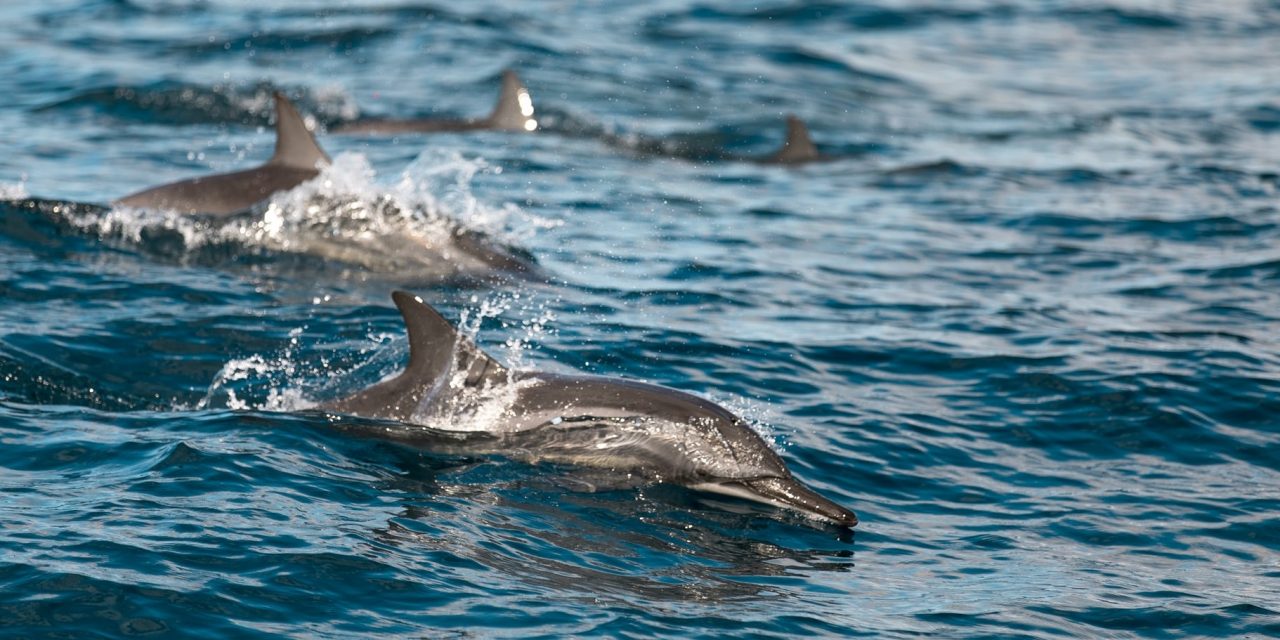 It’s not exactly a secret that the dolphin is one of the most intelligent animals on Earth. If you’ve ever seen one gleefully interact with a dog on a boat, or helpfully return a cell phone to a surprised owner after they accidently dropped it overboard, or cover their nose with sponges for protection while foraging, you already know you’re dealing with a special creature.

Now, dolphins are being lauded not just for their brilliant brains, but also for their, well, poop. According to a new study, dolphin excrement could be the key to saving the world’s coral reefs.

A recent study led by the Zoological Society London (ZSL) and published in the Journal of Zoology notes that spinner dolphin excrement contains a high quantity of  “reef-enhancing nutrients.” The study posits that the amount of nitrogen absorbed daily by spinner dolphins, a member of the family Delphinidae of toothed whales, can improve coral reef productivity and resilience.

A research team in the Maldives used a combination of visual observations and underwater recordings to observe spinner dolphins (Stenella longirostris) and noticed that the dolphins enter atoll lagoons (ring-shaped coral reefs) in the morning, then spend half the day resting before heading out later at night to hunt and forage small fish, shrimp and squid in deeper waters about 650 to 3,200 feet below the surface of the ocean. During that morning half of the day in the shallow lagoons, one dolphin pod excretes on average nearly 635 pounds of reef-enhancing nitrogen each year, vital for healthy coral.

In the open ocean, as on land, nitrogen is one of the most important growth-limiting nutrients for photosynthetic organisms like algae and marine bacteria. Proper levels of nitrate may also help improve coral colors.

Coral reef ecosystems support much of the biodiversity in the oceans, as well as sustaining more than 6 million people’s livelihoods. They also help protect vulnerable coastlines from storms and erosion. But while these coral habitats are crucial for both human and marine life, they are incredibly threatened. The effects of climate change are causing extreme stress on reefs, leading to coral bleaching. That’s the process when corals turn white because of stress from changes in temperature, light or nutrients. After bleaching, they soon die off—and rarely come back.

“Coral reefs are facing profound threats around the world, including climate change and biodiversity loss, but this research has identified a clear ally for them: spinner dolphins,” says lead author and marine research fellow at ZSL’s Institute of Zoology, Tom B Letessier, PhD. “This study is just the first piece in a bigger puzzle, which we will explore further as part of our new regional scientific cetacean project,” he adds.

The new research forms the beginning part of a larger project funded by The Bertarelli Foundation, with the aim of exploring the cetacean species more in-depth.

Where to See Coral-Saving Spinner Dolphins

It’s a well-documented fact that spinner dolphins are highly dependent on shelter for resting and are big on the routine of doing certain things at certain times of the day. The study explains that this means they are likely to be sensitive to human disturbance and underscores the urgent need for improved protection and also management of fisheries. 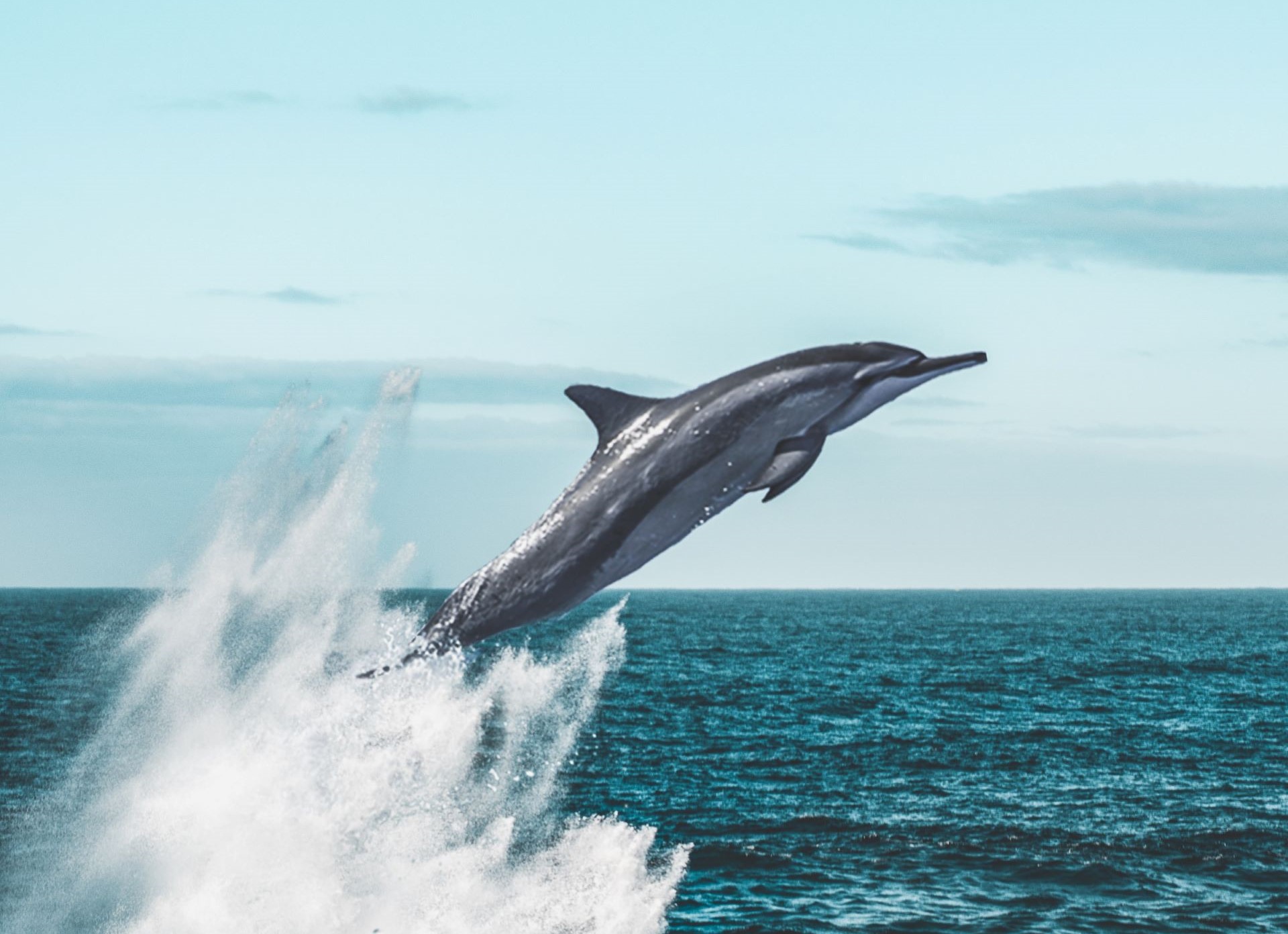 Spinner dolphins are found in a broad range, living in warm, off-shore tropical waters across the world, including near Thailand, along the Pacific coast of Central America and around the Hawaiian Islands. Want to see these gray-backed, white-stomached, magical-poo dolphins in their natural habitat?  Join us on one of our Whales & Marine Life trips across the globe. These are the dolphins that are famous for their spectacular acrobatic displays where they rotate around their longitudinal axis as they leap dramatically through the air—definitely offering the possibility for some memorable nature encounters!

Because of our commitment to environmentally friendly travel and our dedication to doing our part to conserve habitats, we have been the exclusive conservation travel partner of the World Wildlife Fund since 2003. Spinner dolphins are doing their part to help the planet—and by choosing sustainable, conscientious travel, so can you! 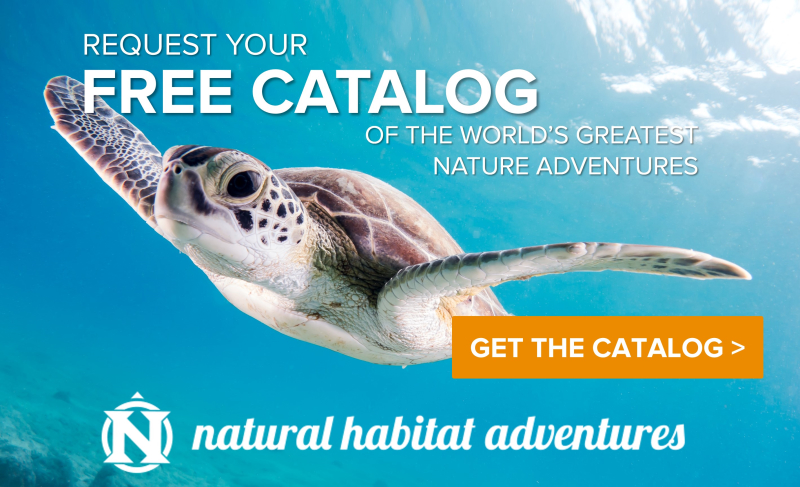 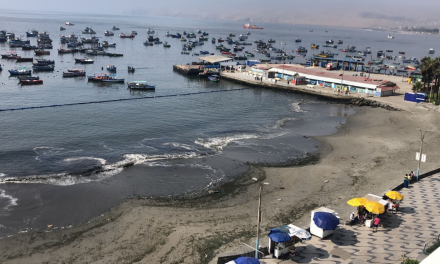 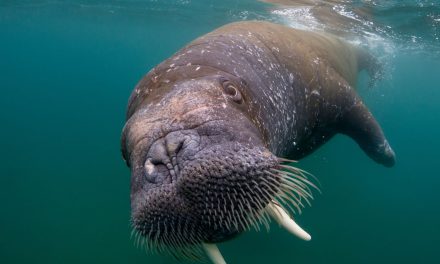 Can you spot a walrus in the wild? Or better yet, from space? 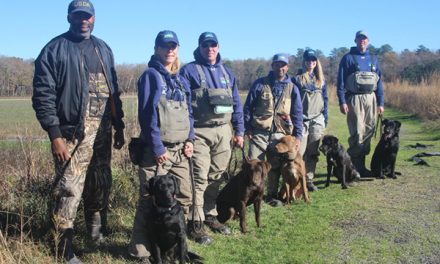 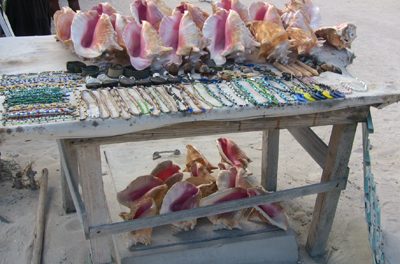