Kenya’s Amboseli National Park will be receiving a few thousand new animals in 2010. The park located in southern Kenya on the border with Tanzania suffered a major setback in 2009 with droughts that caused over 60% of the zebra and wildebeest population to perish. In 2007 a census was done and there were 10,000 zebra and 7,100 wildebeest in Amboseli National Park. In early February 2010, a count revealed that there were less than 1,000 zebra and 143 wildebeest in Amboseli. This dramatic decrease means that something must be done quickly. Kenya Wildlife Services are facilitating a zebra and wildebeest relocation program in an attempt to revive the park’s populations and create a more balanced environment for all animals. Hyenas and lions rely on zebra and wildebeest for survival. The recent decrease in prey has caused the predators to look elsewhere for nourishment, such as Maasai livestock. The animal-human conflict has increased as some families have lost 80% of their livestock to hungry lions.

Zebras and wildebeest will be moved from areas in Kenya where they are abundant and transported to Amboseli National Park. This week 137 zebras were relocated from privately owned Soysambu Conservancy and an estimated 4,000 more zebras are planned to be transferred to Amboseli in the next couple of weeks. The wildebeest are in the middle of their magnificent migration and birthing season in Tanzania’s Serengeti, but come March 3,000 wildebeest will be relocated as well.

Only time will tell how successful the relocation program is, but Kenyan Wildlife Services are determined to rebalance the circle of life in Amboseli. In the end some lucky zebra and wildebeest will be able to enjoy a large, beautiful new home, but others will serve their purpose as prey. 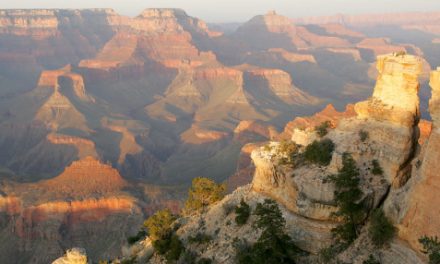 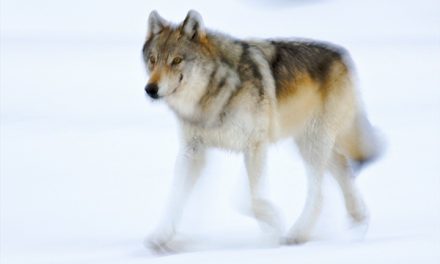 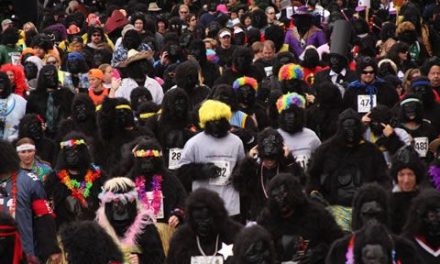 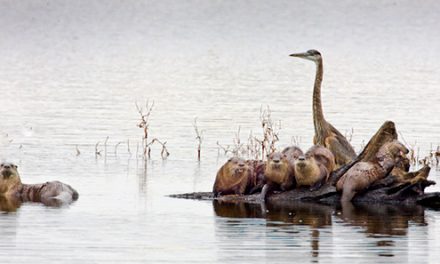