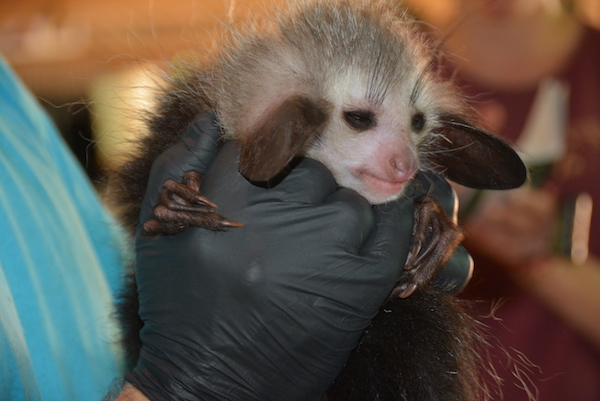 Deep in the rainforest, in the cover of darkness, the lucky traveler may come across the luminous, piercing eyes of the Aye-aye high in the canopy. Encounters with these elusive lemurs are extremely rare, so little is known of their behavior in the wild.

In order to discover more about the Aye-aye, the Madagascar Biodiversity Partnership has been researching this rare animal in the rainforests of Madagascar. Teams are tracking the Aye-ayes’ nightly movements, with the hope that intense scientific study will help save this endangered species from extinction. Natural Habitat Philanthropy has contributed funds to the project, purchasing equipment, radio collars and field research gear, which are used by local guides and students to collect data on the social structure, diet and home range size of this enigmatic species.

Found only in Madagascar, the Aye-aye is a solitary creature. It is the largest nocturnal primate in the world and has the greatest relative brain size of any lemur. Its unusual physical features render it one of the strangest looking creatures on the planet. With enormous ears, ever-growing incisors (a trait unique among primates) and an elongated, skeletal middle finger, the Aye-aye’s appearance has led many Malagasy villagers to regard the lemur as an evil omen.

The Aye-aye’s feeding habits prove equally bizarre, as it walks along branches, tapping the wood rapidly with its finger and cupping its huge ears forward to listen for insect tunnels. When a tunnel is located, the lemur tears off the outer bark with its sharp incisors. Probing with its highly-flexible third finger, it hooks onto grubs with a specialized claw. The Aye-aye also uses its slender digits to scrape out the flesh of coconuts and Ramy nuts, in addition to feeding on fungi and the nectar of the Traveller’s Palm tree.

The Aye-aye is endangered due to habitat loss and hunting. As its habitat becomes increasingly fragmented due to deforestation and human development, Aye-ayes are forced to seek out food sources in agricultural areas, where they feed on mangoes, coconuts and lychees. In retaliation to the crop-raiding, farmers often poach the animals. In addition, some Malagasy communities view the Aye-aye as a harbinger of death, and the lemur is killed on sight to avoid bringing ill fortune onto an entire village.

The Madagascar Biodiversity Partnership is mitigating human-lemur conflict by empowering local communities to engage in conservation and restore the habitats of threatened species. The Malagasy NGO has implemented lemur conservation projects protecting critically endangered species such as the black-and-white ruffed lemur, greater bamboo lemur and northern sportive lemur, as well as the endangered diademed sifaka and iconic ring-tailed lemur. One of the organization’s primary focuses is the Aye-aye. Though a biological marvel, the Aye-aye’s reclusive lifestyle has limited our understanding of its biology, ecology and demography. The partnership is seeking to learn more by monitoring the Aye-aye at four sites across Madagascar, researching its population genetics, habitat use and food resources. 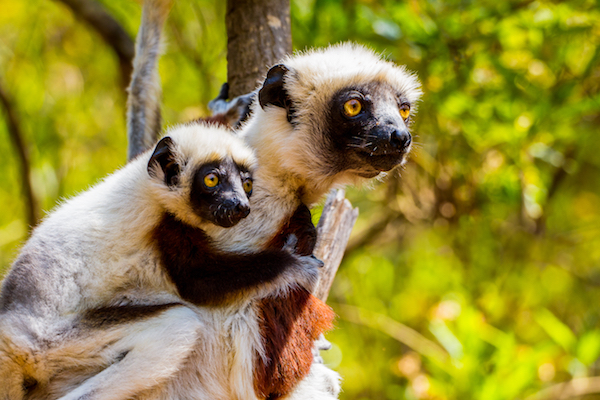 A wild sifaka lemur with infant in Madagascar. © Renee Turgeon

Other projects of the Madagascar Biodiversity Partnership include a sustainable aquaponics food program, monitoring the critically endangered radiated tortoise, introducing fuel-efficient “Rocket Stoves” to reduce the amount of timber needed for firewood, and the creation of 18 reforestation nurseries which help connect forest fragments and establish wildlife corridors.

Through research, educational programming and conservation, the Madagascar Biodiversity Partnership is promoting sustainability in Madagascar. Natural Habitat Adventures supports this mission and those studying the Aye-aye, and we are proud that our philanthropy initiative is helping protect this intriguing, peculiar lemur. 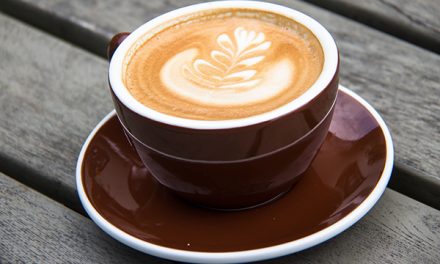 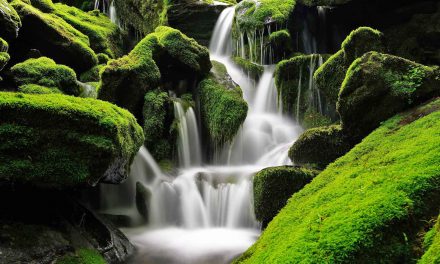 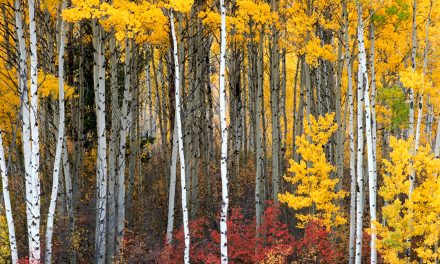 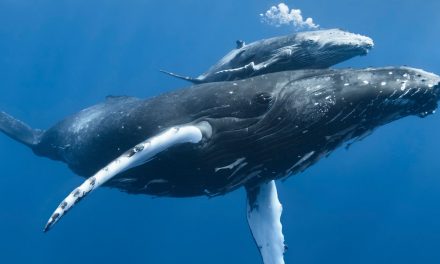