Sink or source? The dense, jungle vegetation in the Amazon takes in carbon dioxide and converts it into biomass. But decay and burning releases carbon back into the atmosphere. ©Eric Rock

We humans have a long history of looking to trees for sustenance. For thousands of years, our forests have supplied our food, fuel and shelter. While we still count on them today to provide those necessities to some extent, we additionally charge them with the task of mitigating the effects of our carbon-spewing, combustion-engine civilization.

That’s why scientists have been turning their attentions more and more to studying the role that forests play in the carbon cycle—and to the Amazon rain forest, in particular. The largest expanse of tropical rain forest on Earth, the Amazon covers about 5 percent of our land surface (excluding Antarctica) but is responsible for 10 percent of the carbon stores in the world’s ecosystems.

Deforestation and economic development now threaten this once undisturbed, remote and inaccessible region. Will we be able to quantify its importance to the health of our planet before it’s too late? 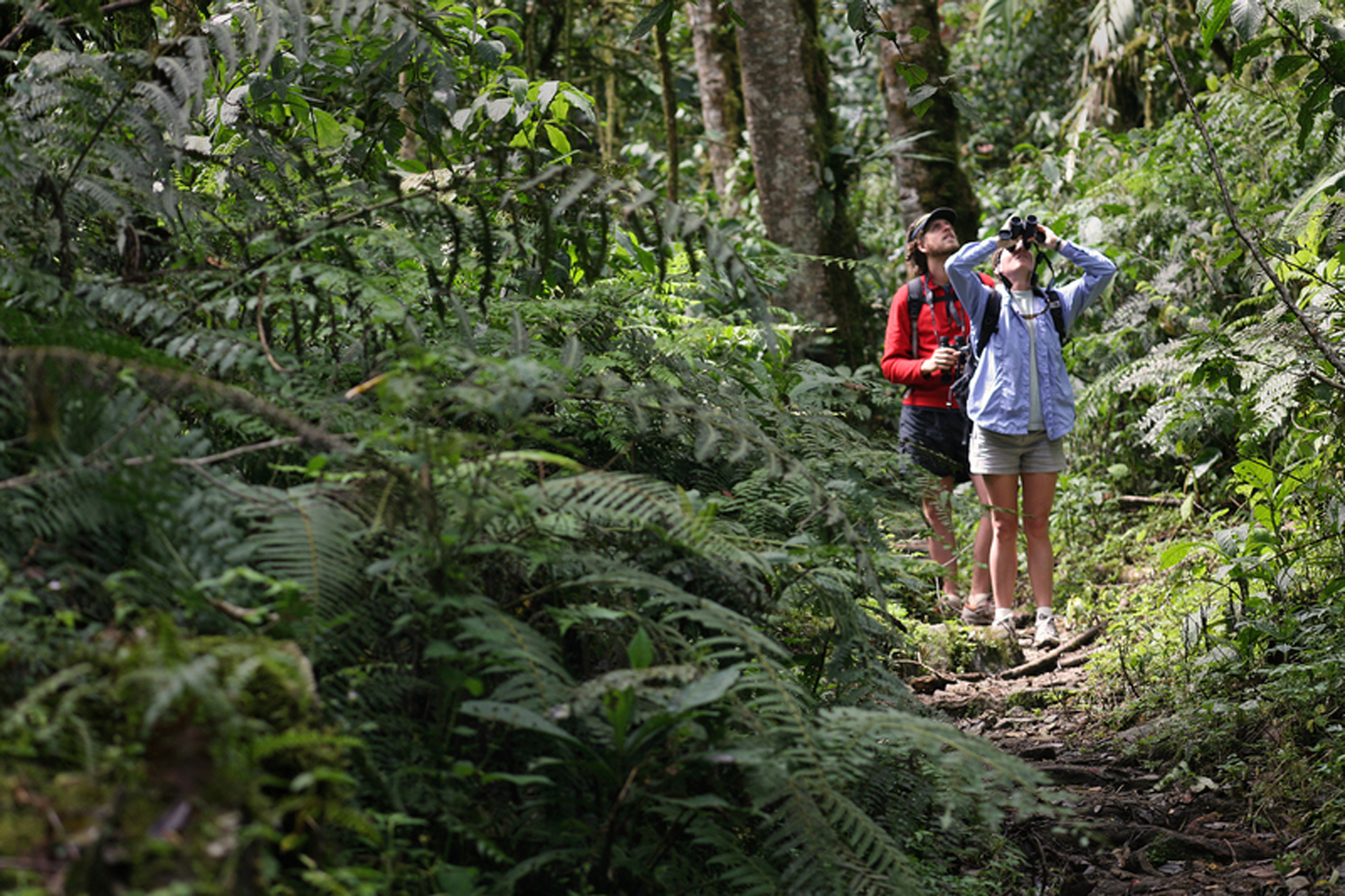 Sink or source of CO2?

The Amazon rain forest is a vast reservoir of stored carbon. Its dense, jungle vegetation takes in carbon dioxide and converts it into tree trunks, branches and leaves. But other processes, such as the decay of dead plants and the burning of forests, release carbon back into the atmosphere. So several recent studies have been focused on learning whether the Amazon is a source or a sink of carbon dioxide.

To understand large-scale forest tree mortality and whether it accelerates the global warming effect, scientists at the U.S. Department of Energy’s Lawrence Berkeley National Laboratory have devised a method that combines satellite images, simulation modeling and fieldwork to help detect forest mortality patterns and trends. The Amazon forest is hit periodically by fierce thunderstorms, with winds as high as 170 miles per hour. These storms can blow down many acres, but the nuances of how these storms actually affect the forest are not well understood.

In the Berkeley laboratory study, researchers looked at satellite images before and after a storm and were able to discern changes in the reflectivity of the forest, which they assumed was due to tree loss. Field scientists were then sent to some of the blow-down areas to count the number of trees actually felled by the storm. 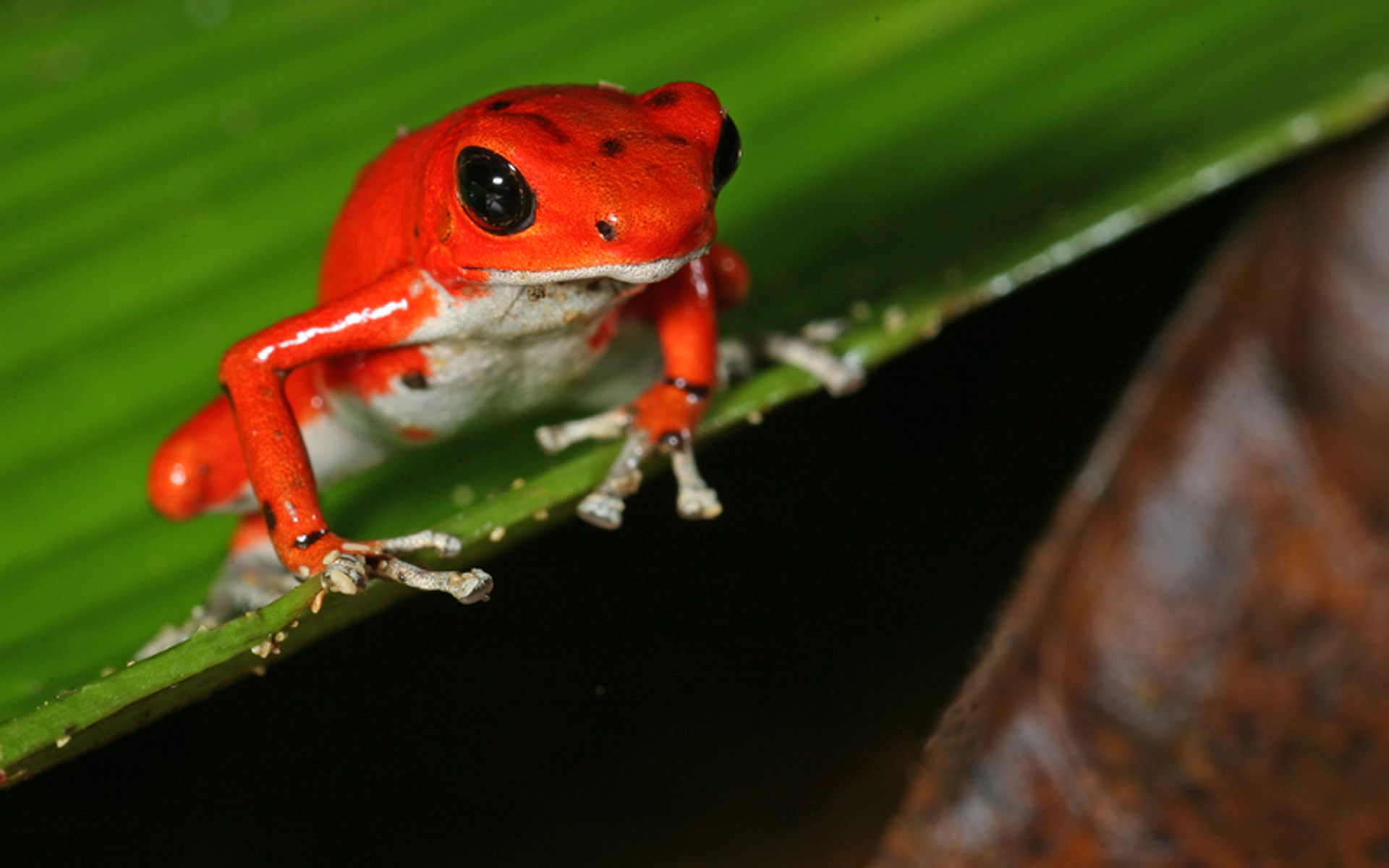 As an ecosystem, the Amazon is one of the most biodiverse places on earth. Over 3 million species live in the rain forest, with more than 1,000 types of frogs alone. ©Eric Rock

Looking at the satellite images pixel by pixel and matching them with the on-the-ground observations, they were able to draw a detailed mortality map for the entire landscape, which had never been done before.

In 2005, a violent storm with a squall line of more than 1,000 miles long and 150 miles wide crossed the entire Amazon basin. This new method allowed researchers to postulate that hundreds of millions of trees were destroyed in that storm, equivalent to a significant fraction of the estimated mean annual carbon accumulation for the Amazon forest. And the journal Science reported that in 2007, Hurricane Katrina killed or severely damaged about 320 million trees. The carbon in those trees, which will eventually be released into the atmosphere as CO2 as the trees decompose, is about equal to the net amount of carbon absorbed by all U.S. forests in a year.

Besides understanding how forests affect carbon cycling, the new technique could also play a vital role in understanding how climate change will affect forests. Although the atmospheric CO2 concentration has been rising for decades, we are just now starting to feel the effects of a warming climate, such as melting glaciers, stronger heat waves and more violent storms. These events, however, are predicted to occur more frequently as time goes on. What will happen to the old-growth tropical forests? On one hand, rising CO2 levels are fertilizing them; but on the other, the warming climate will likely accelerate tree mortality. It’s unknown whether growth or death will win in the long term. 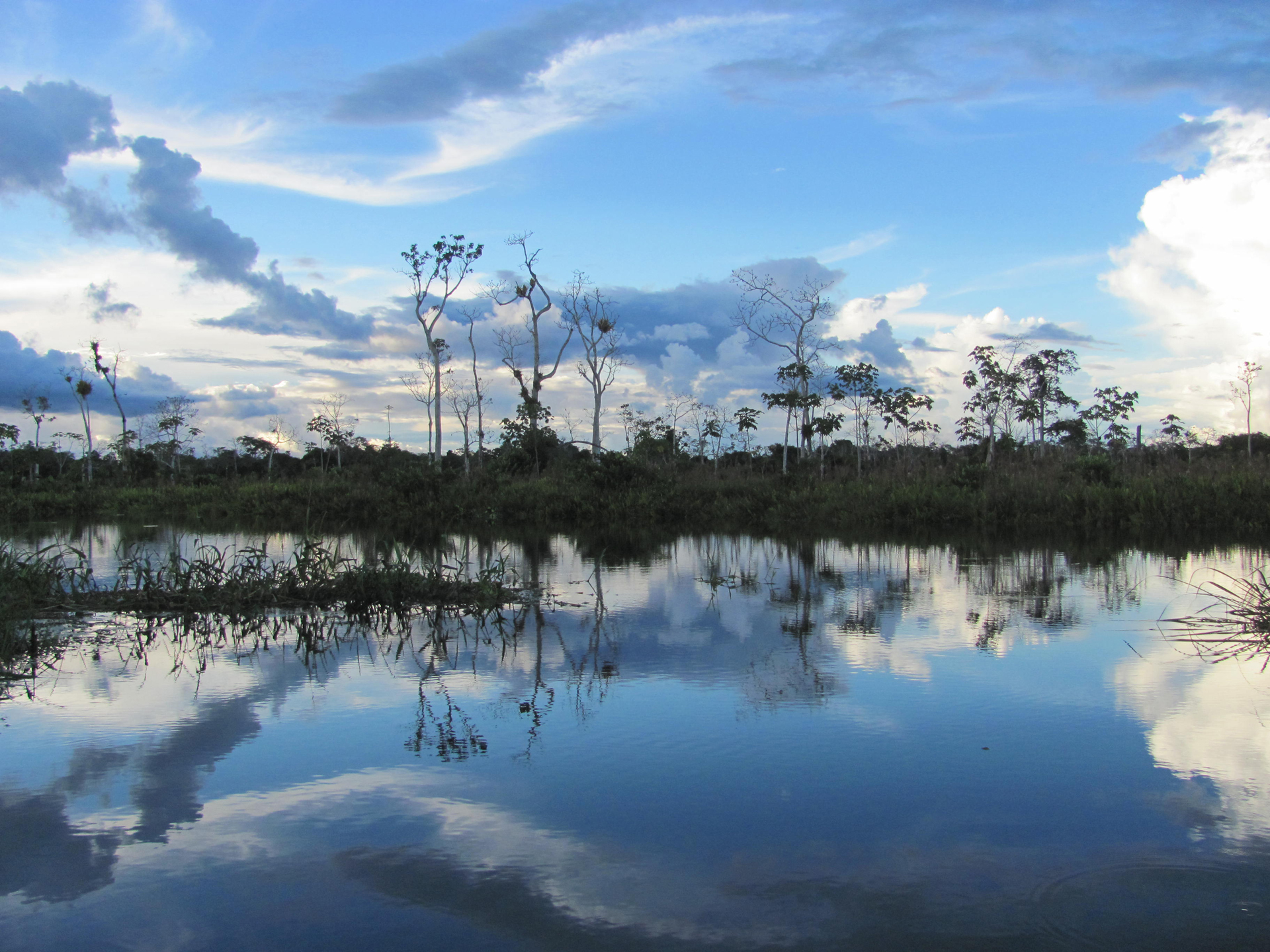 For more than 50 million years, tropical rain forests have existed in South America. Let’s hope we can still count on the trees—for a few decades more. ©Holly Glessner

Trees that can take the heat

On that question, a recent National Science Foundation study provides hope. NSF researchers determined that of 12 widespread Amazon tree species, nine have been around for at least 2.6 million years, seven for at least 5.6 million years, and three have existed for more than 8 million years. Across the Amazon, air temperatures 3.6 million to 5 million years ago were similar to the Intergovernmental Panel on Climate Change’s (IPCC) projections for the region in 2100, using moderate carbon-emission scenarios. Air temperatures 5.3 to 11.5 million years ago were about the same as IPCC projections for the region in 2100 using the highest carbon-emission scenarios. That means that common neotropical tree species endured climates warmer than the present, implying that they will be able to tolerate some near-future warming.

Others point out, though, that while tree species might seem as if they can tolerate higher air temperatures than those we have today, the Amazon forest is now extensively being converted for agriculture and mining, and what remains is being fragmented by roads and fields. Species will not be able to move as freely as they once did in previous warm periods when there was no human influence. Today’s climate change is extremely fast and there are higher atmospheric carbon dioxide concentrations, making direct comparisons with the past difficult.

Tropical rainforests have existed in South America for at least 55 million years. Let’s hope we can still count on the trees—for a few years more.

As climate change is expected to bring more intense droughts and stronger storms, do you think the Amazon rain forest will be able to remain intact enough to continue to help mitigate our carbon emissions? 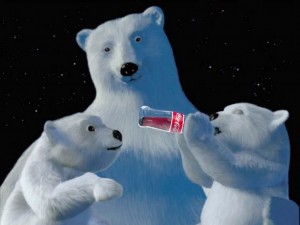 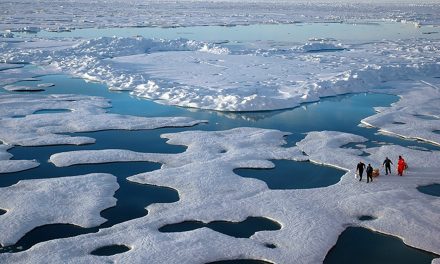 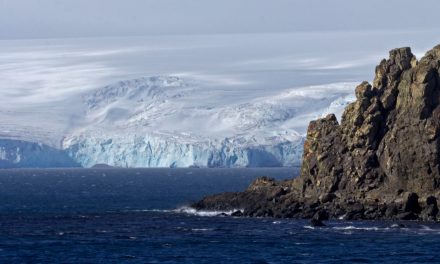 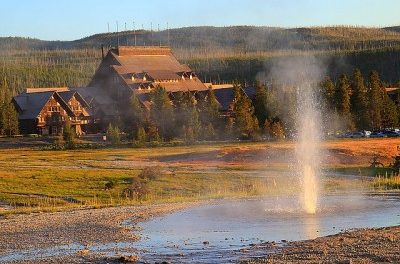