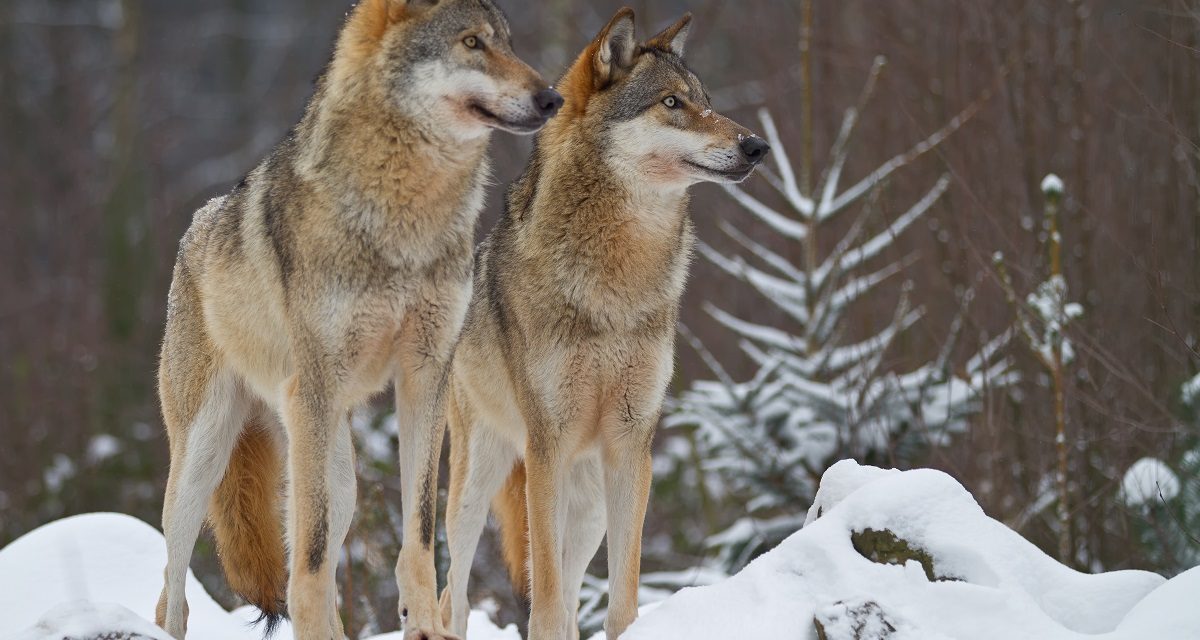 As the December solstice peaks and wanes, winter burrows itself deeper into the heart of Yellowstone. Geographically, Yellowstone National Park (YNP) is a cold and forbidding place in the winter. The park is a large volcanic plateau in the Northern Rocky Mountain Range, averaging 7,500 feet above sea level. A combination of elevation and storms barreling out of the West is responsible for the park’s severe winter weather. The mean annual temperature is 32°F, but can frequent -40°F, and the average duration of snow cover can last 213 days! Such extremes can thwart all but the heartiest locals from enduring a glimpse at the slumbering wilderness of Yellowstone in winter.

Despite the cold, from mid December to the beginning of March, dedicated wildlife enthusiasts from all over the globe sign up for the trip of a lifetime with Natural Habitat Adventures & World Wildlife Fund, and take the plunge into the park’s northeastern corner, known as the famous Lamar Valley, America’s Serengeti. Daring the blistering cold, these adventurers experience a stunning Pleistocene wilderness enshrouded in heavy snowdrifts; it’s an experience like no other that Yellowstone has to offer, and the travelers have one thing on their minds: wolves!

Since the reintroduction of gray wolves (Canis lupus) in the mid-1990s, biologists and economists have been astounded by the amount of change these predators have wrought. The wolves have not only impacted the wilderness they roam but have surprisingly created a monetary bubble for humans via recreational wolf watching.

Ten years after the wolves were brought back, the University of Montana conducted a Regional Economic Impact Analyses and estimated that more than $35.5 million (confidence interval of $22.4 to $48.6 million) are generated via wolf-centered ecotourism in the park’s surrounding gateway communities. For many people who depend on Yellowstone’s visitors to make a living, this is great news! Wildlife viewers precipitate direct and indirect cash flow into the states of Wyoming, Montana and Idaho, making wolves a species of incredible economic allure.

In addition to bringing balance to the region’s ecosystem, wolves generate capital that helps gateway communities thrive at a time of year that they would otherwise dry up. Having grown up on the west side of the park, I am a primary beneficiary of this economic prosperity. With conservation and wildlife organizations, like NHA & WWF, I am contracted as a wolf naturalist and guide in Yellowstone. Frankly speaking, ecotourism’s production of wealth makes a lot of people—including me—happy to have wolves back on the landscape; objectively, I know which creature butters my bread.

But not everyone benefits monetarily from wolf-mania. Estimates from the aforementioned survey found that a minority of the park’s visitors and gateway communities oppose the wolf reintroduction. 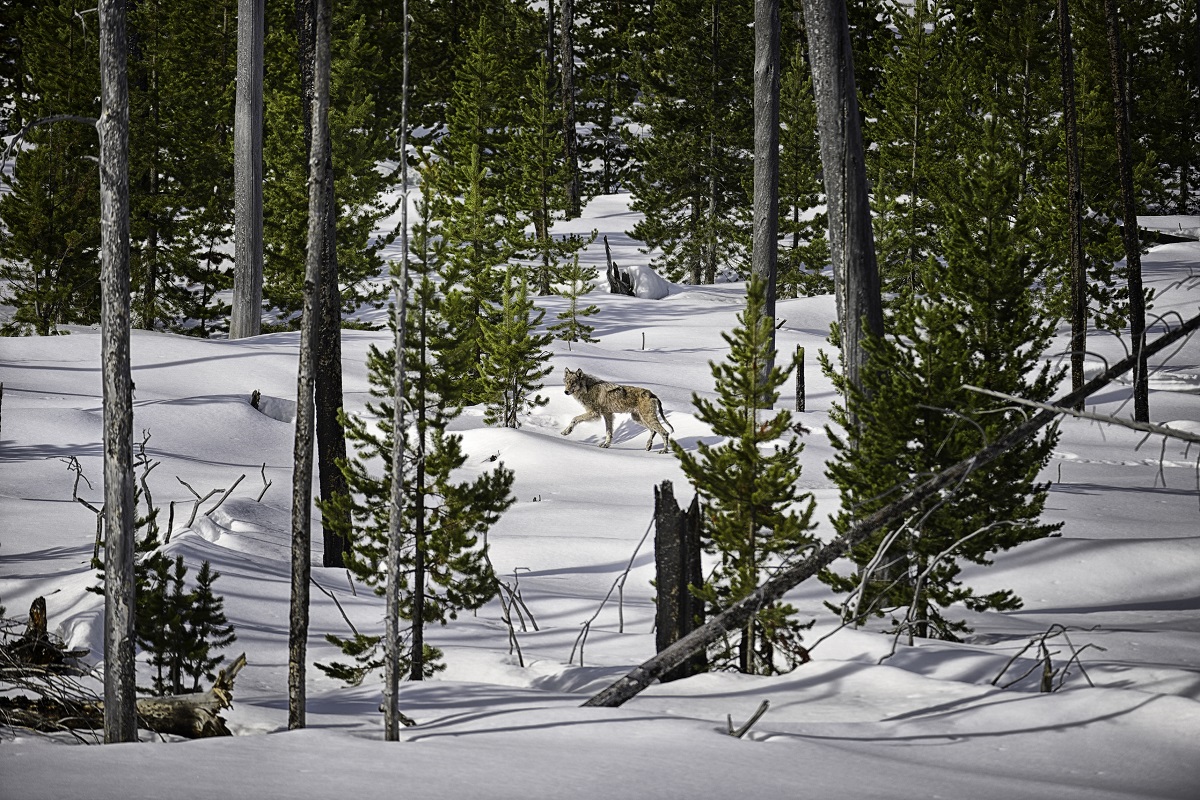 Local opposition stems from two primary issues, both involving negative economic impacts due to wolf reintroduction. The first is livestock depredation. Environmental Impact Statements showed that cattle and sheep loss annually averaged $11,300 in 1997-2000, but has increased to $63,818 per year as wolf populations in the Greater Yellowstone Area (GYA) have expanded. This is perhaps not a substantial amount of damage in the grand scheme of things, but if you are the one with the depredation problem, it can feel very personal. In the Northern Rocky Mountains, wolves now number approximately 1,700, and despite oppressive hunting seasons, wolf populations will probably keep growing.

More opposition to the wolf reintroduction comes from hunters, specifically hunting outfitters. Elk (Cervus elaphus) are a species of economic importance for outfitters around the GYA. Elk are also a species of caloric importance for wolves (85% of their diet). Environmental Impact Statement predictions of long-range hunter harvest reduction of elk are at 21%. Annual wolf predation losses to big game hunters are $187,000 to $464,000, but Wyoming estimates of reduced hunter spending are ~$2.9 million.

Confusing, right? It’s a tug-o-war match, and at the heart of the issue growls a monetary monster—as harsh as that may sound. The hatred is not about biology or science; it’s about economics. The locals who generally enjoy wolves, typically aren’t financially competing with them.

Comparatively and objectively, wolves positively generate many more times the amount of regional cash flow than they subtract. But not all stakeholders share the wealth. My family has been in the Intermountain West for seven generations. My tolerance and fondness of an “old enemy” are not always appreciated at the dinner table. However, this ain’t the Wild West no more. Throughout the Rockies, billionaires are chasing out the millionaires, and the independent ranching tribes are fighting their Last Stand. Perhaps the West was won with cattle and Colts, but ecotourism and epicures now conquer it – for good or for ill. Fewer cows and more condos mean less open land for wildlife. 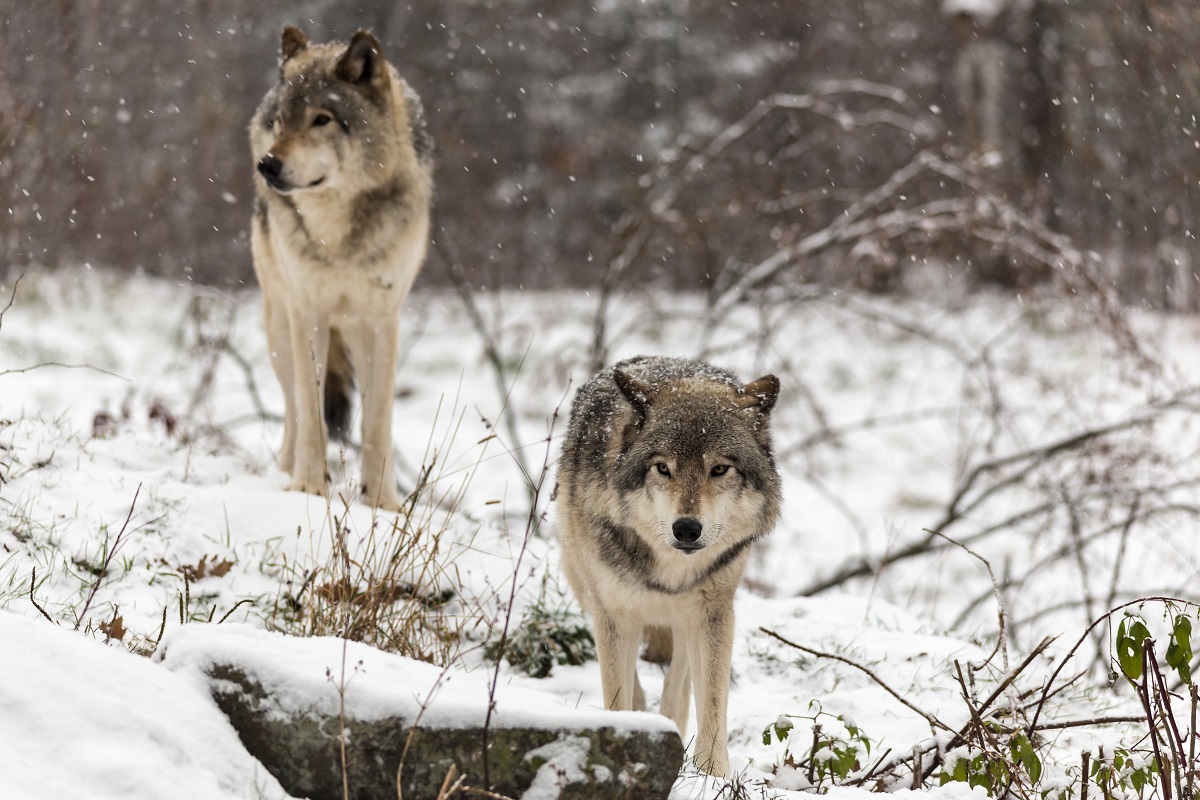 Given the alleged value of wildlife to tourism, how can a country or state allow wolves’ continued exploitation? After delisting wolves, why did Wyoming sanction unregulated killing policies? $117 million US tax dollars were spent on the wolf recovery program and now $35.5 million flow into regional capital profit annually (96% of Yellowstone National Park is in Wyoming), so why kill the goose that lays the golden egg? An associate of mine who owns a wolf watching business in Gardiner, MT, asked: who will compensate guides like him for the loss of “a million-dollar wolf” when hunters are allowed to kill it?

The business of wolves is tricky. In the Intermountain West, some people are literally trying to keep wolves from the door. On the other hand, there are many people who want to keep the wolves at the door. There’s a lot of cash to be made from wolves on the landscape. But if you’re not the one profiting, I can understand why some folks become bitter. 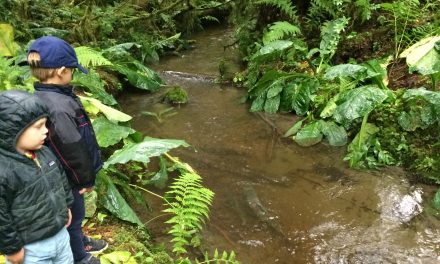 What I've Learned from a Salmon's Travels 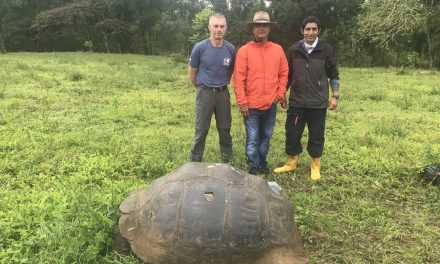 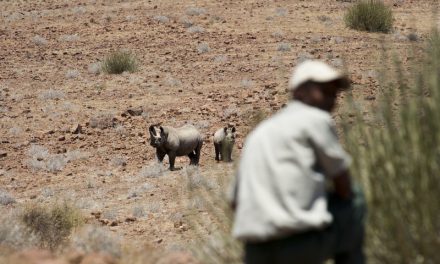 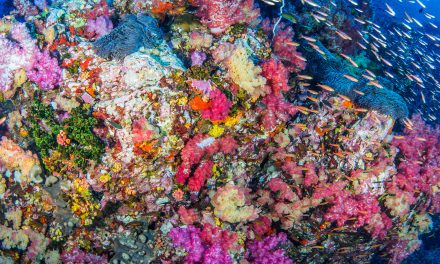