The urge to collect physical items from our travels, such as souvenirs, is an ancient one.

It was sometime in the early 1960s, when I, as a child, awaited these exotic packages to arrive at my home every few weeks. My parents had signed me up for some sort of children’s geography club, probably sponsored by the National Geographic Society or Scholastic Books. In exchange for the membership fee, every month I received a box from a different country of the world that contained a small book about that nation and a memento or two that represented its culture. 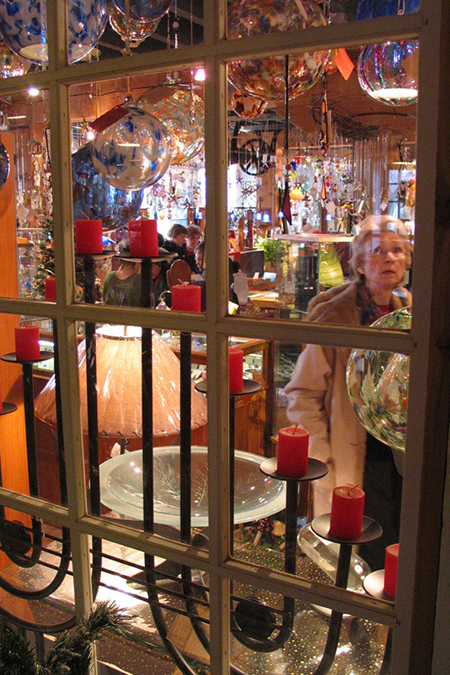 Today, we tend to collect smaller, iconic items that speak to us in private ways. ©John T. Andrews

Although the club has long since vanished, some of the treasures I discovered within those milk-colored packages decades ago are still with me. For example, I still have in my possession two fuzzy, white, dried silkworm cocoons from Japan; a small, brass, elephant claw bell from India (originally used to warn of the approach of an elephant); and a set of three wooden nesting dolls from Russia.

Whenever I got to open up one of those boxes, reach in and pick up what was inside, I felt a chill in my spine and a sense of awe. This item that I was now holding had come to me from a different country, a world away from my Midwestern home. It was as if I had secret travels to places no one else knew about.

I had forgotten that childhood thrill of holding those small treasures until yesterday, when I read an article by Raphael Kadushin in the October 2010 issue of Condé Nast Traveler magazine. In an article titled “The Magic of the Medina,” he confesses that he went to Marrakech, Morocco, in part, because he wanted to purchase a pair of the city‘s famed, turned-up-toe slippers and bring them home. The power of travel mementos, I now think, might just be universal.

This call we feel to collect physical items from our travels is an ancient one. Shells and spices, teas and textiles, have all been picked up from one place and taken home to another for centuries. In the 13th century A.D., the Italian explorer Marco Polo traveled throughout China, and some credit him with introducing Europe to spices such as cloves, cardamom, cinnamon and nutmeg. And in the so-called “Golden Age of Exploration,” from the 1400s to the 1800s, new plant species, never-before-seen animal specimens and mummies were moved from one part of the globe to the amazement of the people of another. 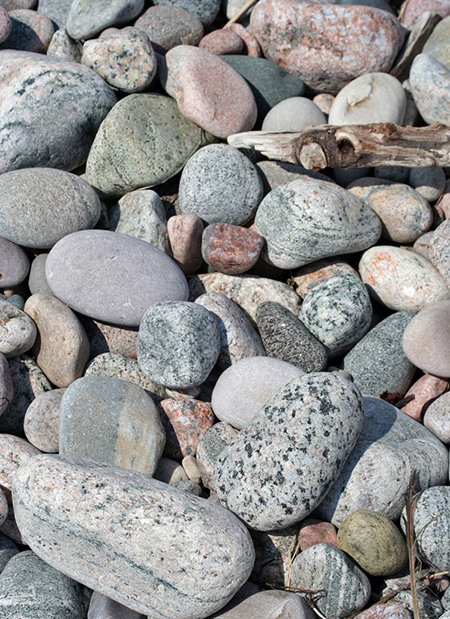 I’ve even heard “the call to collect” in rocks along a shoreline. ©John T. Andrews

But today with our swifter means of transportation and our higher speeds of communication, the world is getting smaller. It’s harder to find things that people on one side of the planet haven’t seen or heard about on the other. What we humans tend to collect now from our travels are not the big items of “great discoveries,” but smaller, iconic cultural bits that speak to us in private ways. Raphael Kadushin heard that whispered call in a pair of slippers from Marrakech. I’ve heard it in everything from rocks along a shoreline to half-inch-tall pewter heroes in a souvenir store in Scotland. Others on their travels collect artworks, passport stamps or hand soaps.

Power in your hands

What is it that causes these things to acquire such connective power once they are removed from their homelands? A small, brass elephant bell in India is just that; but when it arrived on my doorstep those many years ago, it signified a land filled with tigers and water buffalo; the Taj Mahal and colorful saris. It had once been there; and by touching it and holding it in my hand, I was almost there, too.

Taking photographs while traveling is extremely satisfying and capable of bringing back many fond memories. But there’s a different kind of contentment in having something that you can feel the texture of, turn over in your hand, sniff, wear or stick in your pocket that a photograph just can’t quite approximate.

I think the power these souvenirs attain comes from a wish to hold onto the physical sensations—the tingle in your toes when you stand on your first mountain, for instance, or the tiny bumps on the back of your neck when you come upon your first wild bear—of being in a new country, as if we could recreate the firsthand experience itself.

What odd bits and personal mementos have you picked up on your travels? Holding them, what physical memories do they now bring back? 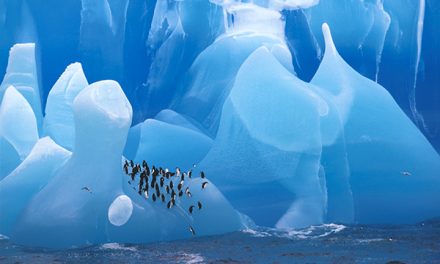 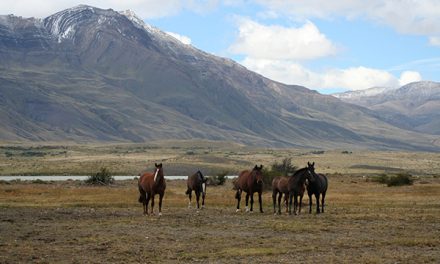 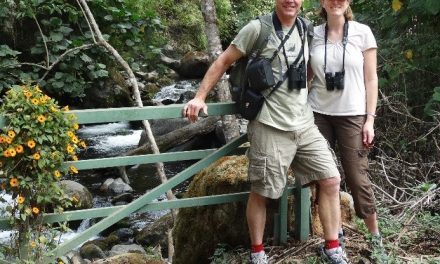 Think you're not a birder? A trip to Costa Rica may change your mind! 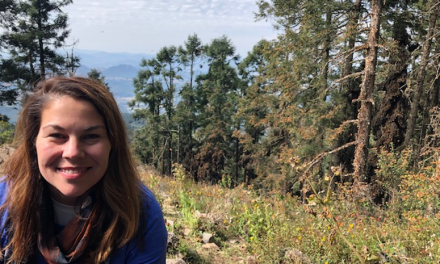