Fiordland National Park on New Zealand’s South Island is known for its glacier-carved fiords, mountain peaks and glassy surfaces of the Mirror Lakes.

New Zealand has always seemed to me to have a wild heart. Despite all of its domestic sheep and introduced birds and plants from Europe, it is still predominantly a place of beguiling beaches, captivating caves, dazzling fjords, gorgeous glaciers, long lakes, magnificent mountains, verdant valleys and active volcanoes.

An island country marooned in the South Pacific Ocean, New Zealand, or Aotearoa in the native Maori language, lies more than 1,000 miles southeast of Australia, its nearest neighbor. New Zealand comprises two main islands—the North and South—and a number of smaller ones, some of them hundreds of miles from the main group.

Mount Cook, or Aoraki, is the tallest mountain in New Zealand. It’s found in the Southern Alps.

Being so remote has had its advantages. New Zealand claims a unique array of endemic animal and plant life, much of which developed during the country’s prolonged isolation. The land that was to form New Zealand began to break away from the supercontinent Gondwana around 80 million years ago and finally separated around 65 million years ago. New Zealand is now the sole home of the long-beaked, flightless kiwi, the common nickname for New Zealanders. Other native species that evolved in seclusion here are coniferous trees such as the kahikatea, kauri, rimu and totara; the kauri snail, a land snail; the tuatara, a reptile; and the weta, a giant insect—all of which only exist in New Zealand.

Watch the short film below, titled New Zealand Ascending. You’ll journey through the nation’s South Island, from the dry highlands and grassy plains of the Canterbury region in the east to the lush rain forests, rugged coastlines and high peaks of the Southern Alps in the west.

Don’t let New Zealand’s sheep fool you. Look past the symbols of domestication, to the wilds beyond.

To create this eye-pleasing, virtual expedition, Timestorm Films producer Martin Heck traveled to the Mirror Lakes of Fjordland, crossing freezing-cold streams in order to reach hidden canyons and to explore the underworld’s glowworm caves. Nature sometimes threw him a curve: a very strong, 7.5-magnitude earthquake hit the Kaikoura region about halfway into his trip. The spring weather was unpredictable, but surprisingly he managed to capture what he says is one of the most perfect night-sky reflection scenes he has ever accomplished.

Don’t let the numbers of docile New Zealand sheep fool you. Peek beyond those pastoral scenes, and you’ll find there are things that remain very wild. 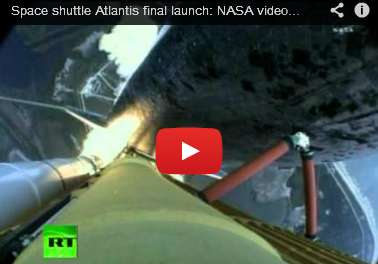 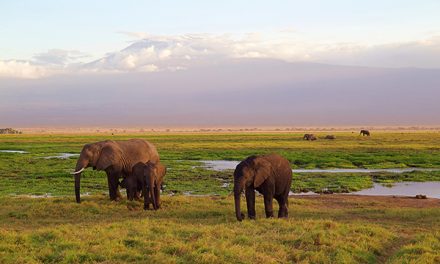 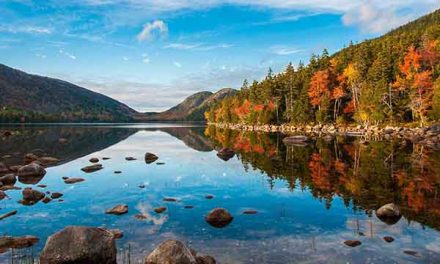 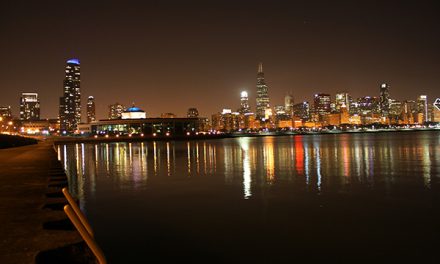