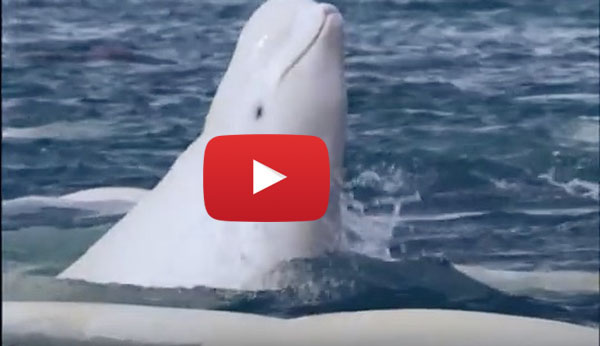 Stunningly white in a blue sea, beluga whales are ethereally beautiful creatures when spotted in their natural habitats. Not only are they a treat for the eyes, but hearing them is something you’ll never forget. Nicknamed “sea canaries” by early Arctic sailors, belugas use a wide range of high pitched whistles, screeches, clicks and squeaks to communicate with each other.

Some researchers are now postulating that it may soon be possible for humans to “talk” to belugas. By assigning one of their distinctive sounds to an object and then teaching them which object is indicated when they make that sound, we may soon be able to speak to each other and exchange information.

For now, though, we know that some of their expressions (which can be heard through the hulls of ships) are made just for pure joy—such as at bath time, as depicted in the video below. 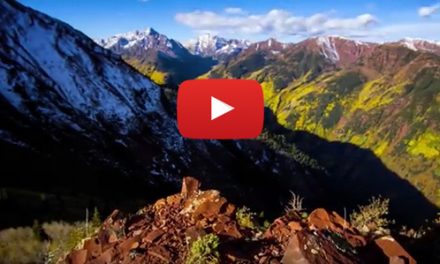 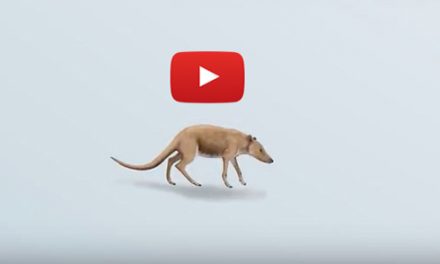 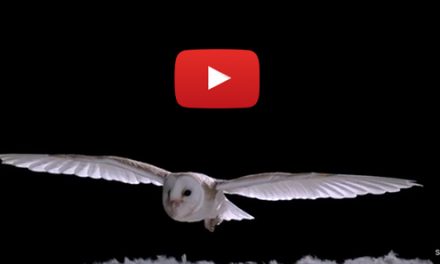 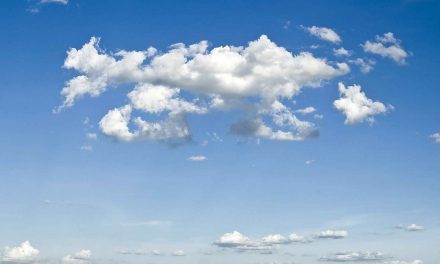