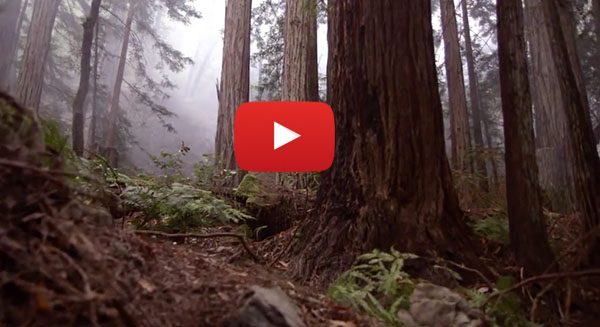 I’m not sure when the conversation about keeping our air and water clean and conserving our natural resources and wildlife became such a political, polarizing issue. I do know that it happened within the last 50 years, however, since in 1964, Congress was able to pass a bill with a Senate vote of 73–12 and House vote of 373–1 to create The Wilderness Act. It’s hard to imagine such bipartisan support for nature in today’s Congress.

The truth is—and what we tend to forget—is that while we are eminently and critically dependent on nature, nature doesn’t need us at all. If we abuse it, it will get rid of us and go on. The power is really in nature’s hands. And it’s a good bet that if nature could talk to us in our own language, it would probably say that in the long run, it doesn’t matter much to it whether we’re here or not.

Recently, Conservation International took that bet. The organization decided to give nature a chance to speak—and it’s got some tough talk for us. Below, watch and listen to the words from the ocean, the soil, the water, the redwood and Mother Nature, herself. Actors Harrison Ford, Edward Norton (also the United Nations Ambassador for Biodiversity), Penelope Cruz, Lena and Robert Redford, and Julia Roberts lent their voices.

The ocean and the rain forest had some particularly harsh—but well-deserved—words for us. But perhaps the old redwood said it best when it stated that humans act like they’ve got an extra planet, just lying around. 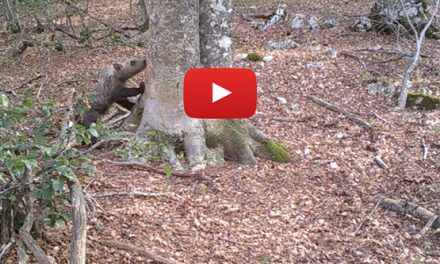 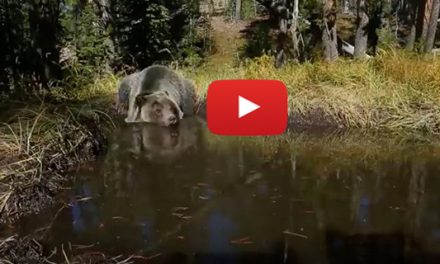 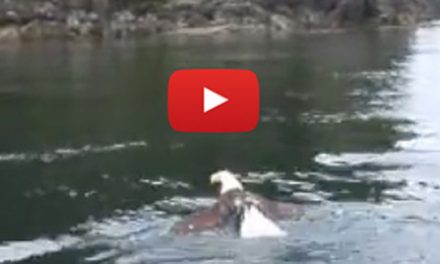