A lioness who was gored by a buffalo is saved by a mobile veterinary service called Sky Vets. ©From the video “Sky Vets Saves Lioness,” The David Sheldrick Wildlife Trust

While it’s never been easy to make your living as an animal in Africa, wildlife presently residing there face even more challenges than their ancestors did. For example, in the last four months in Kenya alone, poachers have killed 18 rhinos and 51 elephants. And according to World Wildlife Fund, habitat loss—due to lands being cleared for agriculture, housing, pipelines, roads and other hallmarks of industrial development—poses the greatest threat to species today. Add the ever-present danger of an injury from taking down prey, and you can understand how the odds are stacked against African animals from the get-go.

On April 4, 2014, one such hunting accident befell a lioness on the Maasai Mara National Reserve. Luckily, Sky Vets came to the rescue.

A mobile veterinary service operated by the David Sheldrick Wildlife Trust in Nairobi, Sky Vets sends Kenya Wildlife Service veterinarians into hard-to-reach places when an emergency in the field calls. In April, when Sky Vet Dr. Njoroge got to the scene on the Maasai reserve, he found that a bull buffalo had gored a lioness. The animal was conscious, but she was limping and all of the muscles in her left, hind flank were exposed. Dr. Njoroge and his team darted her with a tranquilizer and quickly moved in to clean and disinfect her wound.

Within 90 minutes, Dr. Njoroge had sutured the lioness together. He then packed her injury with green clay, administered antibiotics, and watched as she soon got back on her feet and went to her cubs.

According to Outside Magazine, two days later Sky Vets received this message from the reserve: “To see this lioness walking with her cubs and also squatting to release urine while she showed little remorse or pain was amazing. We only hope that she continues to improve.”

Watch the Sky Vets video, below. Although it’s a bit graphic, the happy ending is well worth a viewing. 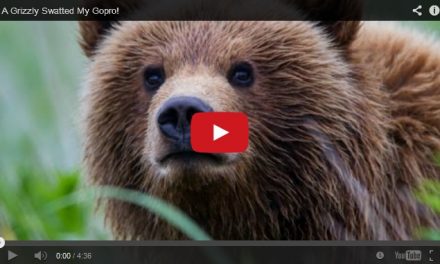 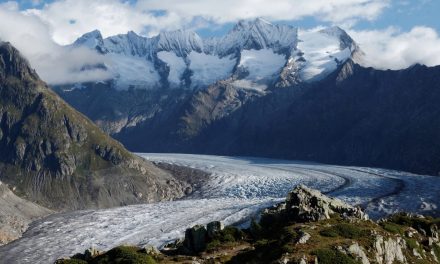 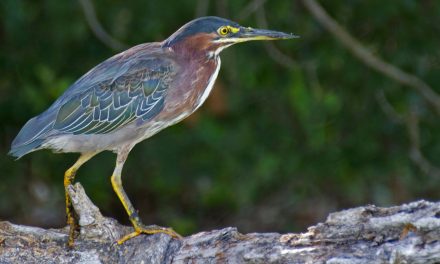 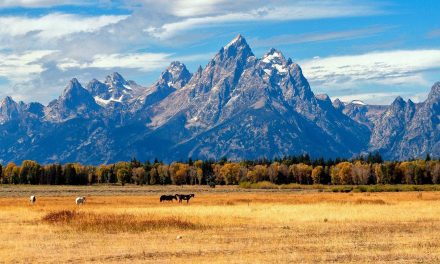