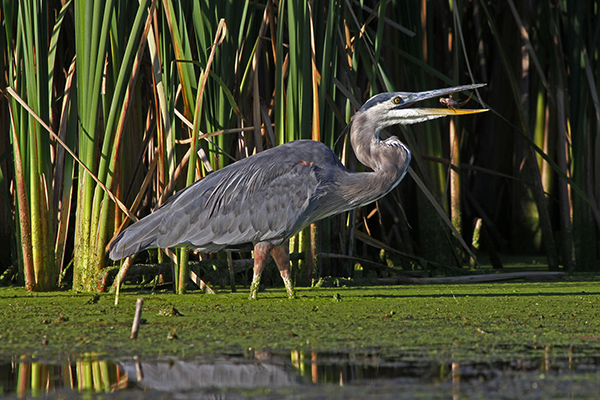 Because of their colors and majestic size, great blue herons are one of my favorite birds to spot while canoeing in Wisconsin. ©John T. Andrews

A great blue heron is one of my favorite birds to spot while canoeing in Wisconsin rivers. Largest of the North American herons, this bird has long, graceful legs; a sinuous neck; and a thick, daggerlike bill. Head, chest and wing plumes give the great blue heron a shaggy, flowing appearance.

Sometimes I find great blue herons standing motionless as they scan for prey near riverbanks or wading in the marshes with long, deliberate steps. Although they may walk slowly, a great blue heron can strike like lightning when spearing a fish or nabbing a mouse.

A great blue heron can strike like lightning when spearing a fish. ©John T. Andrews

The birds are also extremely territorial during the nesting season. Sex, age and time of year—as well as individual temperament—all play a role. They defend areas with threatening displays and by chasing other great blue herons away.

Great blue herons sometimes hunt for food in close proximity to one another. ©John T. Andrews

Watch the two videos below. In the first, from the Cornell Lab of Ornithology, you’ll get a treetop view of two herons as they fly to a nest. You’ll see their distinctive and gorgeous plumage up close.

In the second video, from Zooom Nordic Wild, you’ll watch as a male heron picks a fight with a younger male over a nest. Eventually, the youngster has to surrender and give up its place for the older and stronger heron.

In flight, a great blue heron’s wings stretch out while the neck tucks into a tight “S” shape. Long legs trail out behind. ©John T. Andrews

Even in a brawl, though, the birds look beautiful. It’s just part of the reason I love to watch them. 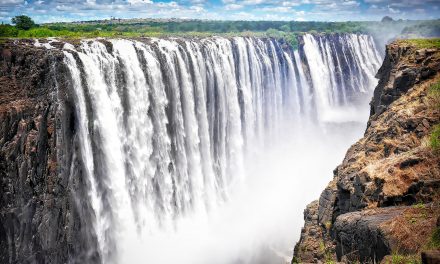 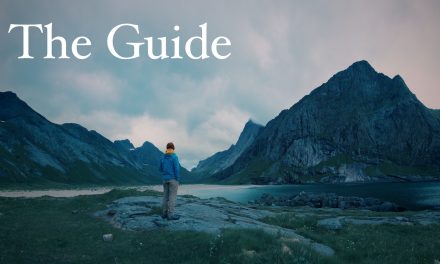 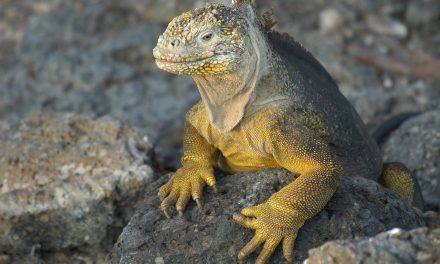 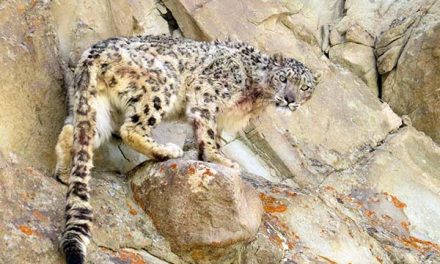