The word “wilderness” is not a simple concept to define. That has been to our advantage, since we now have a wellspring of meanings from some of our greatest writers. ©Sandy Brown Jensen, flickr

The Merriam-Webster dictionary defines wilderness as “a wild and natural area in which few people live.” It’s a simple explanation that succeeds in giving you an idea of the word’s meaning.

But the term wilderness has come to encompass a much broader concept. Many poets, conservationists, environmentalists and writers have tried to capture the wider “nature” of what is evoked when wilderness is uttered.

According to writer Edward Abbey, an environmental advocate and anarchist, the word “wilderness” is music. ©Sandy Brown Jensen, flickr

In one unusual dictionary that I have, titled Home Ground: Language for an American Landscape, the entry under wilderness includes a quote by American author and essayist Edward Abbey:

“Wilderness. The word itself is music. Wilderness, wilderness … . We scarcely know what we mean by the term, though the sound of it draws all whose nerves and emotions have not yet been irreparably stunned, deadened, numbed by the caterwauling of commerce, the sweating scramble for profit and domination.”

In the three-minute video below, you’ll find more samples from the treasure trove of wilderness definitions from some of the planet’s most distinguished writers. Along with Edward Abbey, the text for the film—titled Words of Wilderness, produced by Pete McBride and Vital Films—comes entirely from the works of renowned people who have contemplated the meaning of wilderness, such as Ralph Waldo Emerson, Aldo Leopold, John Muir and Wallace Stegner.

Author Wallace Stegner believes wilderness is a necessity, even if we only look in from its edge. ©From the video “Words of Wilderness” by Vital Films

Although a true and definitive definition of the word might not yet exist, most of these thinkers have come to the conclusion that wilderness is essential to our well-being—even as much as food and shelter—and that the creation of new wilderness is impossible. Therefore, it’s crucial that we take care of what little remains.

As John Muir puts it, “Thousands of tired, nerve-shaken, overcivilized people are beginning to find out that going to the mountains is going home; that wilderness is a necessity.”

That’s even, as Wallace Stegner says, if “we never do more than drive to its edge and look in.”

Here’s to finding your true places and natural habitats—and your real wilderness, 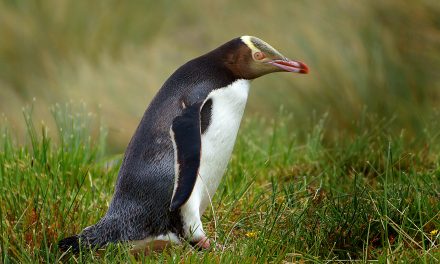 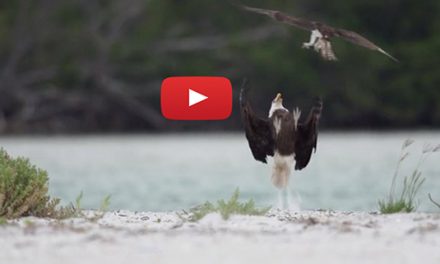 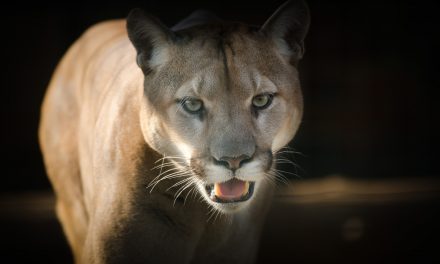 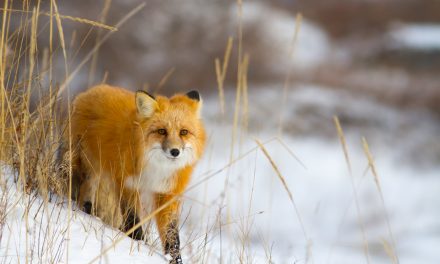