Watching a red fox hunt in the winter by slowly creeping forward, listening intently and then jumping high to pounce on prey can be pretty entertaining, but it turns out there’s a lot of science behind all the wild, deep-snow diving.

A few years ago, Professor Hynek Burda of the University of Duisburg-Essen in Germany and colleagues in the Czech Republic studying the hunting behavior of 84 wild red foxes (Vulpes vulpes) over a period of two years discovered that the animals are more successful if they leap on their prey when their heads are facing toward the north. After watching 592 hunting jumps made in different seasons and habitats and at different times of day, it was found that in long vegetation and snow, 72.5 percent of successful attacks were made when the foxes initially aligned themselves about 20 degrees off from magnetic north and that attacks from other directions were mostly unsuccessful.

Burda says his favorite hypothesis is that the animals use the Earth’s magnetic field as a range finder. After setting itself along its preferred axis, a fox will tilt its head while listening for a mouse, creating an asymmetry in the height of the ears and thus a slight difference in the time it takes for the sounds of the mouse to reach each ear. The fox can then estimate the distance to its prey by moving forward until the sound is a fixed strength and aligns with the magnetic field. This would consistently place the fox at a fixed distance from its prey, allowing it to attack using an almost invariable pouncing behavior.

Other animals (such as cattle and deer) are known to be able to detect magnetic fields, aligning themselves roughly along north and south when resting. That way, the whole herd ends up pointing in the same direction, allowing it to rapidly determine an escape route, even when visual cues are lacking. But if Burda’s fox hypothesis is correct, the red fox would be the first animal ever known to use magnetic fields as an aid to hunting and the first to be shown to use them as aids for estimating distance rather than direction.

Watch the video below of a red fox exhibiting its natural ability to find prey in the depths of winter. Luckily, his scientific method is impeccable. 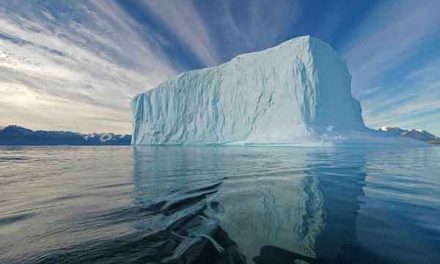 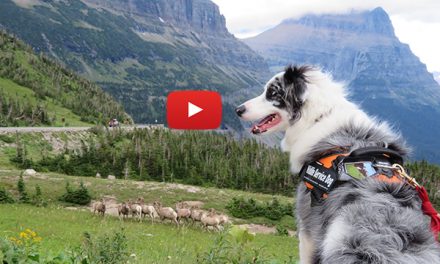 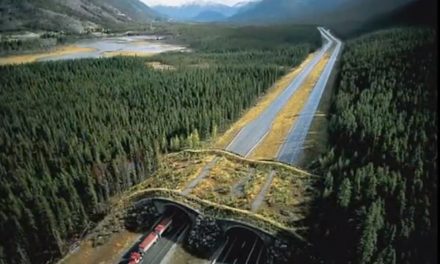 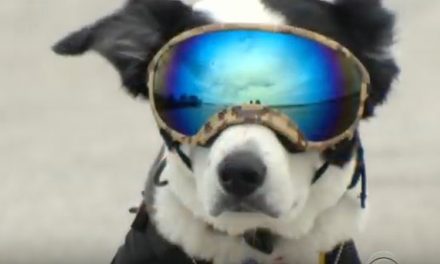