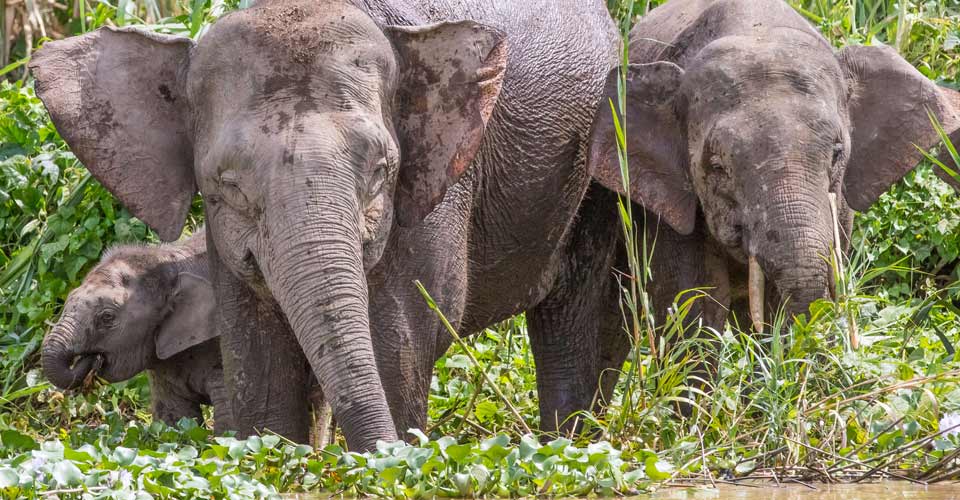 In the emerald depths of the world’s tallest rain forest on the Pacific island of Borneo, life flourishes. The dense jungle canopy shelters a host of wild animals that leap, dart and crawl among the leafy trees that fringe rivers and waterfalls. Hidden among Borneo’s mysterious ancient rain forests are magical wildlife such as orangutans, sea eagles, clouded leopards, pygmy elephants and endangered sea turtles.

Located in Southeast Asia’s Malay Archipelago, Borneo is the world’s third largest island, the largest island in Asia, and one of the last true nature paradise destinations in the world.

Here are a few of our favorite charismatic, oft endangered creatures of Borneo:

The rare proboscis monkeys are at home in Borneo’s coastal mangroves, where hornbills and sea eagles soar above.

Scout for the super cute pygmy elephants swimming and playing in the Kinabatangan River.

Take a boat ride to uninhabited Selingan Turtle Island along the Malaysian and Philippine boundary in the Sulu Sea to see endangered sea turtles in one of the three main turtle nesting sites in Borneo.

The rugged, shockingly beautiful island of Borneo is a biodiversity epicenter and a key stronghold for World Wildlife Fund (WWF) conservation efforts. Explore the best of wild Borneo while learning about WWF’s conservation work to protect these and other precious creatures with Natural Habitat Adventures. 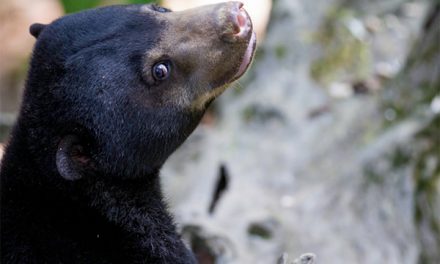 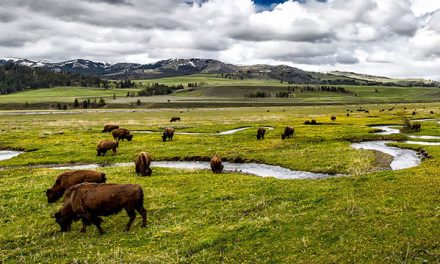 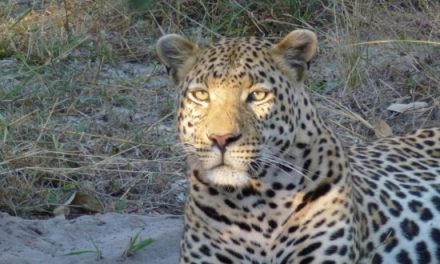