Whale sharks are not whales at all but rather the world’s largest fish, measuring up to 45 feet in length. Given their size, you’d think researchers would know a lot about them. But little is actually known about whale sharks compare with other species; researchers don’t even know how many exist in the world’s oceans. During a WWF/NHA tour, snorkelers have the opportunity to swim alongside this mammoth species.

10. With the exception of the Mediterranean Sea, whale sharks can be found in all temperate and tropical oceans around the world and migrate thousands of miles to different feeding grounds.

8. Despite their size, whales sharks are considered harmless and are often referred to as “gentle giants.”

6. The whale shark is a filter feeder and can neither bite nor chew. Although its mouth can stretch to four feet wide, its thousands of teeth are so tiny that it can only eat small shrimp, fish and plankton by using its modified gill rakers as a suction filter.

5. A whale shark can process more than 6,000 liters of water an hour through its gills.

4. A whale shark’s mouth is at the very front of its head—as opposed to the underside of the head like most sharks.

3. It is thought that less than 10 percent of whale sharks born survive to adulthood. Upon giving birth, the mother shark leaves her young to fend for themselves.

2. Whale sharks are slow swimmers, moving at speeds of no little more than 3 miles per hour.

1. The main threat to whale sharks is the growth of unregulated and unsustainable fisheries to supply international trade demands for shark fins, liver oil (used to waterproof wooden boats), skin and meat in East Asian counries.

Swim with whale sharks on a WWF/NHA tour. 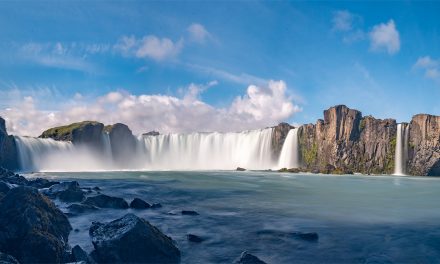 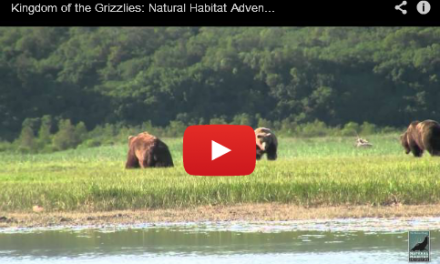 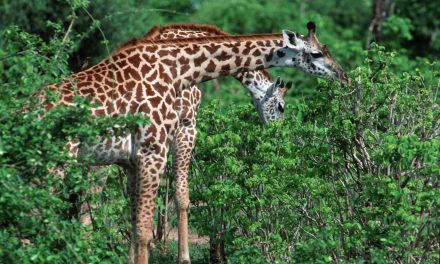 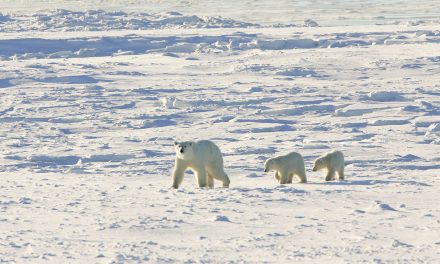