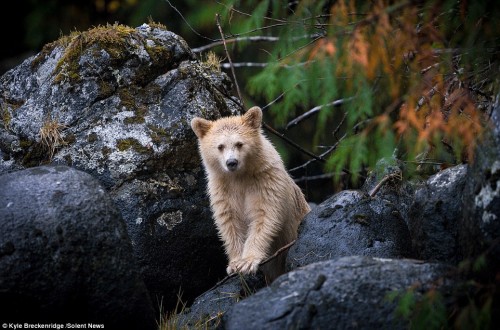 A rare species of bear was recently spotted teaching its young cub how to fish, says Daily Mail. These elusive ‘Spirit bears’ can be seen in British Colombia’s beautiful Great Bear Rainforest.

Spirit bears, alternatively referred to as ‘Kermode’ bears, are a subspecies of the black bear and are thought to have a population of less than 1,000 today. The rare species is known to be somewhat elusive. Due to this, the best way to spot the species is from a small boat, where travelers are able to have close up experiences with the amazing bears from the water.

This traveler was able to watch an amazing first moment between a cub and her mother. The large bear decided it was time to teach her cub how to catch dinner, and led the youngster to the rocky edge of one of the rain forest’s rivers.

The timid eight-month old cub followed her mother around closely, and observed while her mother demonstrated her expert fishing skills. While the cub attempted to catch fish, she lacked beginners luck on her first trip. Fortunately, her mother was able to catch a salmon. The adorable cub was quite excited to see her mother’s catch. The two scurried into the lush forest to enjoy their catch!

Kyle Breckenridge, the lucky traveler who witnessed the mother and cub’s fishing excursion, said, “I couldn’t believe my eyes, the mother bear was like a professional at catching fish and the little baby bear watched in amazement.” 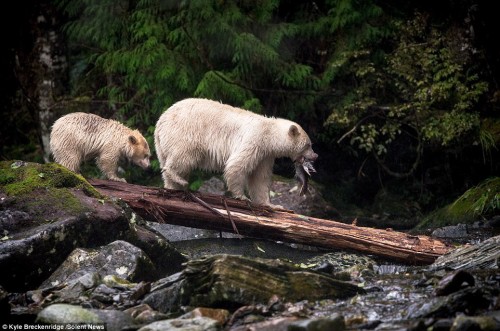 As the cub grows older, her mother will teach her how to find food sources for each season. The cub will likely become independent from its mother at 16 to 18 months.

In describing his trip to the amazing Great Bear Rainforest and his close interactions with the spirit bear family, the traveler said, “It was very peaceful and spiritual experience.”

Want to see these rare bears up close and in the wild?Join us on our Spirit Bears, Humpbacks & Wildlife of BC trip this fall! 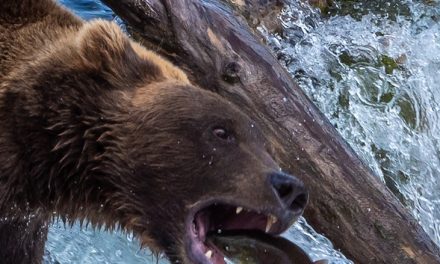 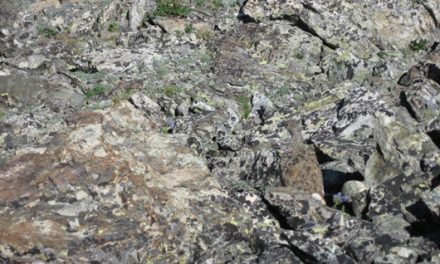 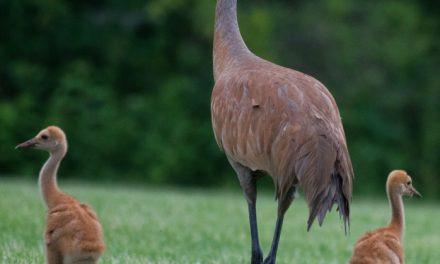 Wildlife Photo of the Week: Looking 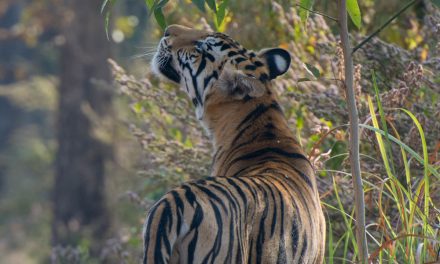 Wildlife Photo of the Week: Taking a Moment