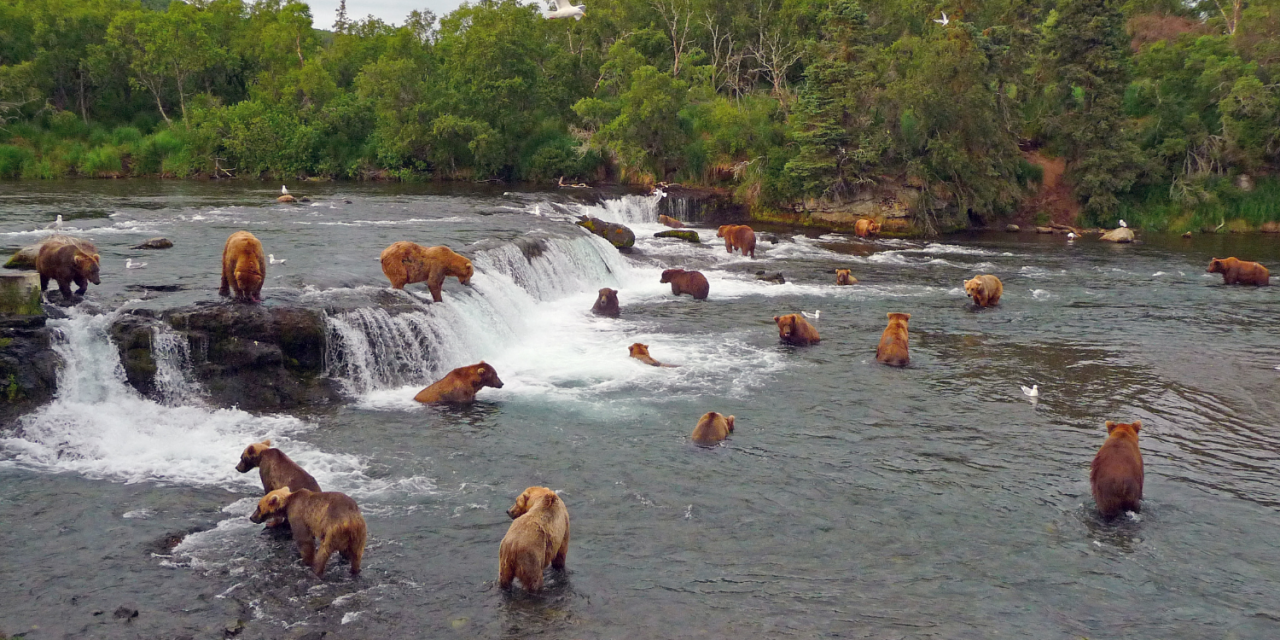 Alaska is home to the world’s largest wild sockeye salmon run, all three species of American wild bears, and some of North America’s largest peaks. The expansive geography housing wildlife in its purest sense lands it as the biggest state in the United States, and even more so, the majority of the land is left untouched.

This great state attracts many visitors each year driving them to the national parks and ultimately, to see the jaw-dropping scenery of unspoiled nature. In recent years, there has been a lot of talk about Bristol Bay, located on the southwestern coast of Alaska surrounded by the Bering Sea and a half-million square miles of rivers and streams. The Bristol Bay watershed is nestled between two infamous Alaskan national parks, Katmai and Lake Clark, both of which can be visited on Natural Habitat Adventures trips.

“I can’t think of a better place on the planet to experience wild bears than the rivers and coastline of Bristol Bay. Every summer, hundreds of the world’s biggest brown bears congregate to graze in sedge meadows, dig razor clams, and gorge on fat salmon returning to their natal streams. You can see mothers and cubs, rambunctious adolescents, and imposing boars among the rushing waterfalls and tidal flats. It’s amazing.” – Dave Aplin, the Former Director of Education and Outreach for the Arctic Field Program at WWF

The Threat of Pebble Mine

Bristol Bay has been facing threats to its environment with mining proposals at the Pebble deposit. World Wildlife Fund notes that “a gold and copper mine proposed for the headwaters of Bristol Bay would dig up roughly 60 million dump trucks worth of material, construct massive storage structures for toxic waste, build a power plant large enough to power a small city, and bulldoze an 86-mile transportation corridor through pristine ecosystems—the federal agency assigned to evaluate the mining company’s plan has finally recognized the risk to the watershed but is still delaying a final decision on whether to allow the project to move forward.”

Many species call Bristol Bay home including 190 bird species, 400 rare freshwater harbor seals, brown bears, and salmon. With a potential for mining here, many of these species are at risk, and the communities and largely, Indigenous peoples’ livelihoods are threatened. If Pebble Mine were to be built, it would be one of the largest mines in the world. And due to its size and location, it would run a large risk for pollution, thus impacting species living in the bay, most notably the sockeye salmon population.

This would cause disastrous impacts to the thriving ecosystem in the Alaskan region. Bears in this region rely on salmon to survive as that is their primary food source. Beyond this, many organisms also need salmon for sustenance and to maintain this vital food chain. If the supply of salmon were to decrease, it would increase competition among bears and other species, ultimately harming populations and the ecosystem.

Alaska relies on the natural world for its economy. The Bristol Bay fishery is valued at $1.5 billion and supports over 14,000 jobs including commercial fishermen, processors, lodge owners, guides, tourism operators, and more. With pollution of the watershed, salmon populations will decrease, putting jobs at risk, and causing a mass shortage of wild sockeye salmon across the United States. According to Save Bristol Bay, the annual income from the Bristol Bay fishery is $573 million. This region needs to remain protected so that the thriving Alaskan economy and the thousands of locals employed in these industries aren’t impacted.

Tourism: An Opportunity to See and Protect

Tourism relies on the pristine nature of this region. Uniquely, it is one of the industries that gain immense profit off of the ecosystem and the simplicity of seeing the world exactly as it is. Many travelers seek out trips where they feel that the world is paused and that the only thing moving is the wildlife that they’re so carefully observing. If a mine were to be constructed in this region, tourism would downfall, scaring away the decreasing population of wildlife, and turning away visitors from the noise and pollution. This driver of the Alaskan economy would crumble.

In May 2019, the economic impact of bear tourism in Southcentral Alaska was studied by the University of Alaska Fairbanks, specifically centering around Katmai National Park & Preserve, McNeil River State Game Sanctuary, Lake Clark National Park & Preserve, and the entirety of the Cook Inlet Region. The study looked at previous research in the region around economic contributions attributed to wildlife viewing tourism, as well as survey responses from 109 local businesses in this region about the impact of bear tourism on their financials. One of the previous studies they looked at revealed that the tourists who visit and go on guided tours to spot bears in Southcentral Alaska generated $34.5 million in 2017. Beyond this, they also contributed $10 million in direct wages and benefits just by visiting Alaska and partaking in bear wildlife viewing.

See the awe-inspiring wildlife firsthand and help contribute to the Alaskan economy by visiting Nat Hab’s Alaska Bear Camp in Lake Clark, one of the national parks housed in the Cook Inlet Region. This opportunity allows you to encounter one of the planet’s most productive bear viewing locations, accessible only by bush plane, thus making it an exclusive opportunity that only a small group of people will ever get to check off their bucket list. By participating in this trip, you’ll hear stories about the incredible wildlife in this region and learn more about some of the threats to their livelihood, including Pebble Mine, climate change, and more.

Maddy Mitchell is a Content Marketing Consultant for WWF-Travel who wants to help provide a platform through which communities can grow and learn together, feel empowered in community-decision-making processes, and create programs and policies that will allow destinations and tourists alike to thrive. 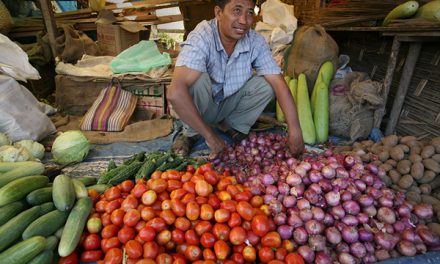 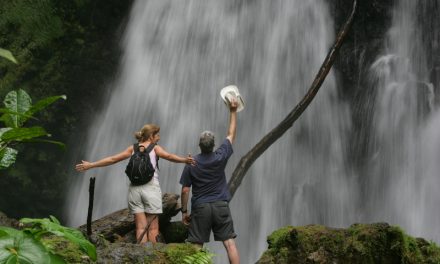 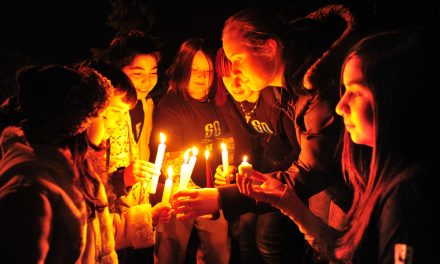