Archaeologists believe that Belize was once the center of the ancient Mayan world, with more than 2 million residents. Today, the nation is a treasure trove of Mayan cities, temples and towns. ©Eric Rock

One of the many things that the COVID-19 pandemic has taught us is how important essential workers are to our own well-being and to society as a whole.

Throughout the country, there has been an outpouring of support from the public and political leaders for many of the workers on the front lines: not only doctors and nurses but care aides, cleaners and clerks. People who hold these last three kinds of jobs are typically paid lower wages. And, at least before the pandemic, their jobs were considered to be of much lower prestige. Finally, they are getting noticed and appreciated.

That’s why I was struck by a new finding in Belize. Anthropologists recently discovered a tool made out of high-quality, translucent jadeite with an intact rosewood handle at a site where the ancient Maya processed salt. The unearthing of these superior materials—jadeite and rosewood—used in a utilitarian tool demonstrates that more than 1,000 years ago, salt workers were recognized as playing important roles in the Classic Maya marketplace economy.

Perhaps we’re just starting to learn what the Maya knew so long ago. 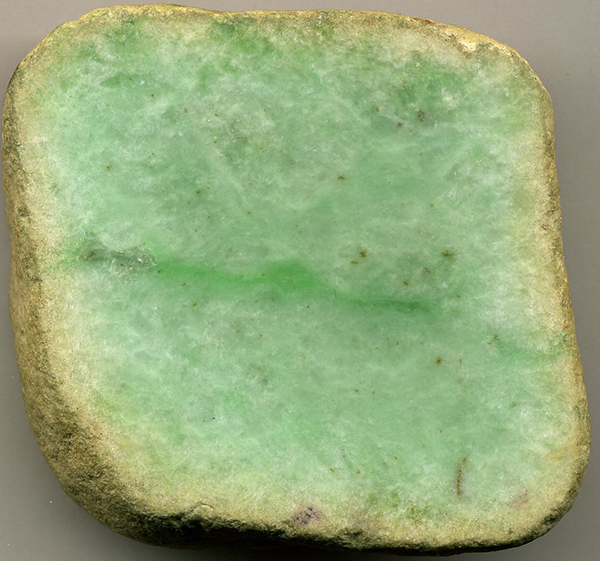 Jadeite jade is a rare metamorphic rock. Its interlocking crystals, or “grains,” bond together to produce a compact mass that resists breaking. ©James St. John, flickr

Jadeite is a hard rock that varies from transparent to opaque. During the Classic Maya Period of A.D. 300–900, jadeite was typically reserved for elaborate and unique earrings, figurines and plaques for members of the royalty and other elites. Highly crafted jadeite objects were also associated with ceremonial or ritual contexts, given as gifts to other leaders to solidify alliances or used as burial offerings to accompany aristocrats. Therefore, finding such a tool at the site of an ancient salt works in southern Belize, called Ek Way Nal—with its backdrop of the grinding toil of manual labor—was noteworthy and unexpected.

The three-square-mile Ek Way Nal is part of a network of 110 salt-working sites comprising the Paynes Creek Salt Works, the submerged remnants of an ancient industry, where salt was produced by evaporating brine in boiling pots over fires. Dozens of thatched, wooden kitchens made up the salt works, but they were later abandoned when sea-level rise flooded the region. The site is now located underneath a saltwater lagoon surrounded by a mangrove forest. Luckily, the soggy mangrove soil, known as peat, preserves wood, which normally would decay in the rain forests of Central America.

This jadeite chisel with its wooden handle intact is the first of its kind that has been recovered. After an analysis at the American Museum of Natural History in New York City to determine the object’s chemical composition and mineral phases, it was determined that the handle is made from Honduran rosewood. 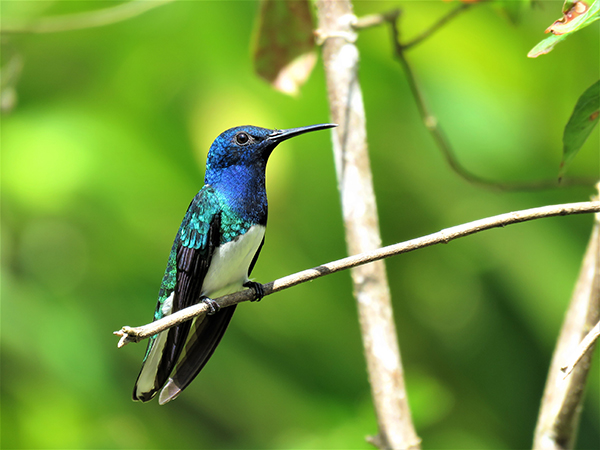 Belize may be one of the world’s smallest countries, but it looms large when it comes to cultural and natural treasures. ©Malia Kiser

The translucent look of this particular artifact results from tightly woven grains in the jadeite, which makes this tool particularly durable. Although at the Mayan salt works it was probably not used on hard materials, such as stone or wood, its worn appearance suggests it was definitely employed as a working tool, used for activities such as cutting and scraping fish or meat, scraping salt or cleaning calabash gourds, which were probably used as containers.

Much like our essential workers of today, the Mayan salt workers produced and distributed a basic biological necessity for their culture. Salt was an important preservative for fish and meat, and thus a storable form of wealth. The fact that salt workers were able to obtain such high-quality tools for their craft means that they were esteemed.

But in this discovery, I also see another parallel between the ancient Mayans and us: that valuable, light-infused, green blade of a salt worker’s tool tells us that the Mayan trade economy was going strong—until it was washed under the waves. 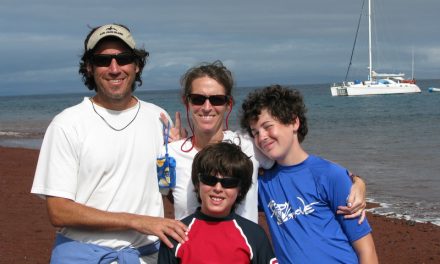 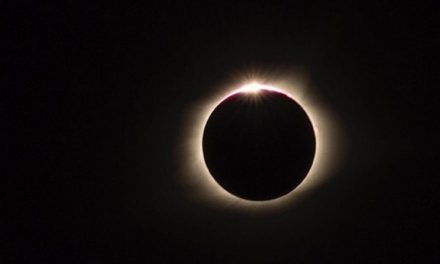 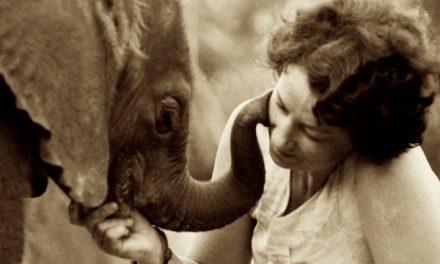 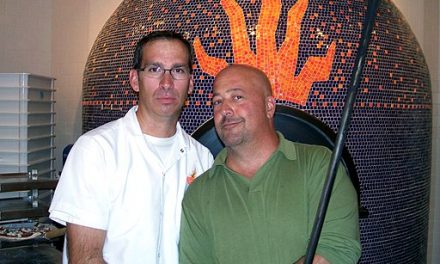