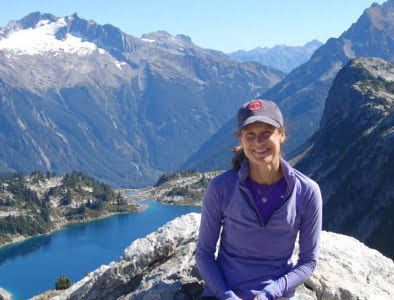 From her home office in northwest Seattle, Michelle has been crafting compelling content about travel destinations worldwide for more than, gulp, 20 years. In those two decades, she made the leap from editor for the hotel and resort department at Virtuoso to a full-time freelance editor and writer—and never looked back. Add in a cross-country move from New England to Seattle, the birth of three kiddos, the construction of a house and the adoption of one gigantic Bernese mountain dog and, well, life is good.

Michelle hails from her beloved Vermont, though was born in her perhaps even more beloved Greenville, Maine. In fact, no matter where in the world she wanders, her heart finds its way back to her extended family’s one-room cabin on a tiny island in Moosehead Lake, the most glorious place on Earth (shhh!).

Travels farther afield include the Alps of Switzerland and Germany, Heidelberg, England, Rio de Janeiro, Mexico, Fiji and Prince Edward Island. As the kids grow up and out, Michelle hopes to flex her hiking muscles on Patagonia’s “W” or “O” Circuit and in the Dolomites, the Alps and New Zealand. In the meantime, in between writing, driving soccer carpool, and being a PTA mom, Michelle is a voracious reader, an avid cyclist (having ridden Seattle to Portland and Seattle to Vancouver, she aspires next year for the uphill battle from Vancouver to Whistler) and a burgeoning AT skier. In fact, next year at this time, she hopes this author photo will be from atop Washington’s Mount Baker, just before skiing down from the summit.

View All Posts by Michelle: 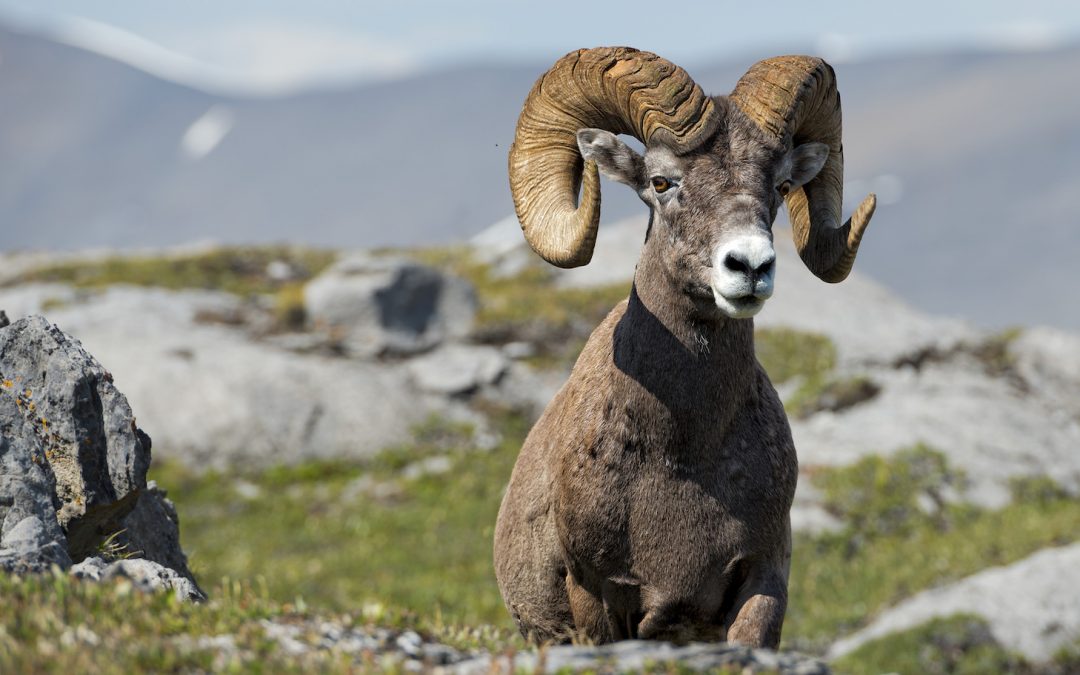 The Canadian Rockies have called to me ever since I first visited the region at the tender age of one. My parents had a photo in my childhood home, taken... 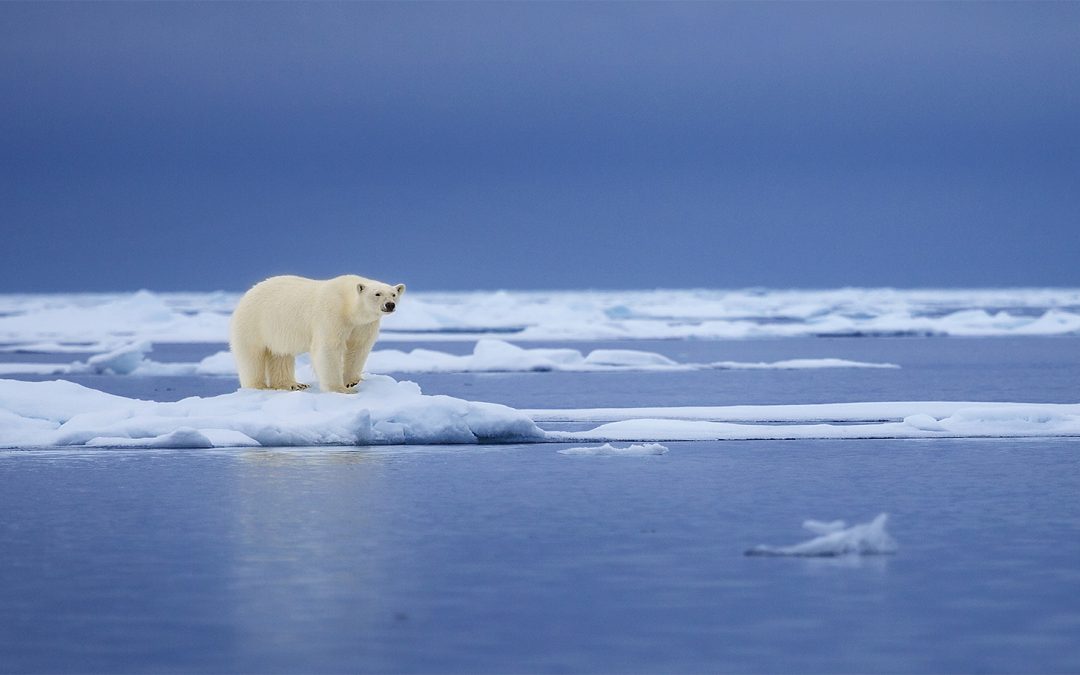 Back in March of this year, we covered polar bears and their incredible adaptations for surviving in the harsh Arctic environment. We learned about a female... 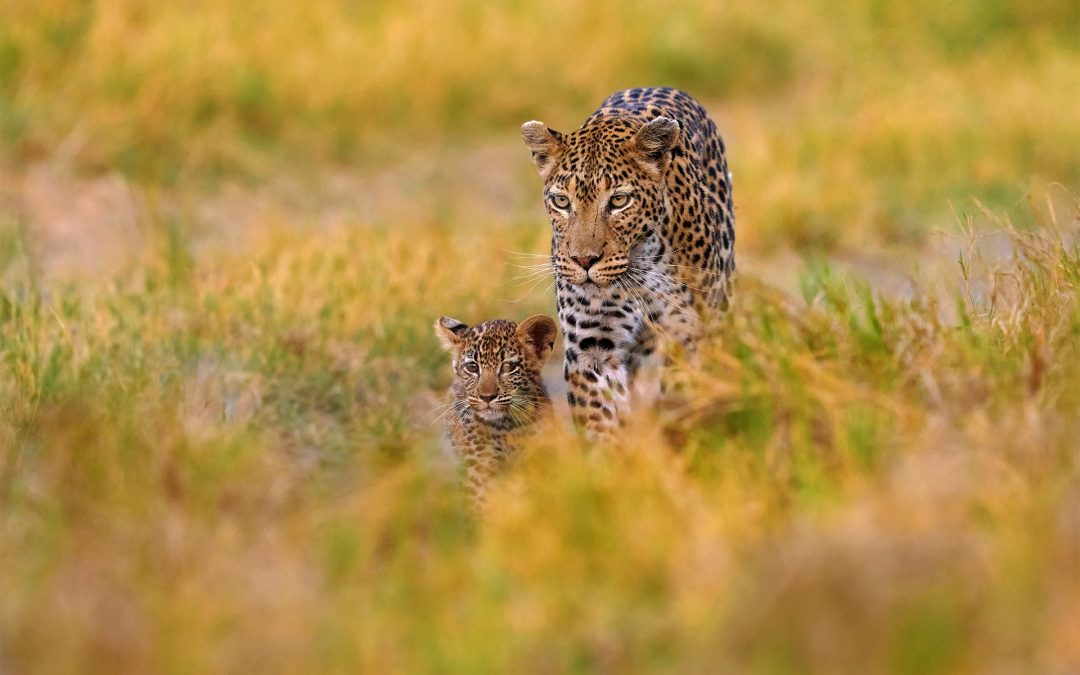 5 Places to Spot Leopards in the Wild

The quintessential “big cat,” the leopard is the most generalized of the Pantherines. The four others—lion, tiger, jaguar and snow leopard—are more... 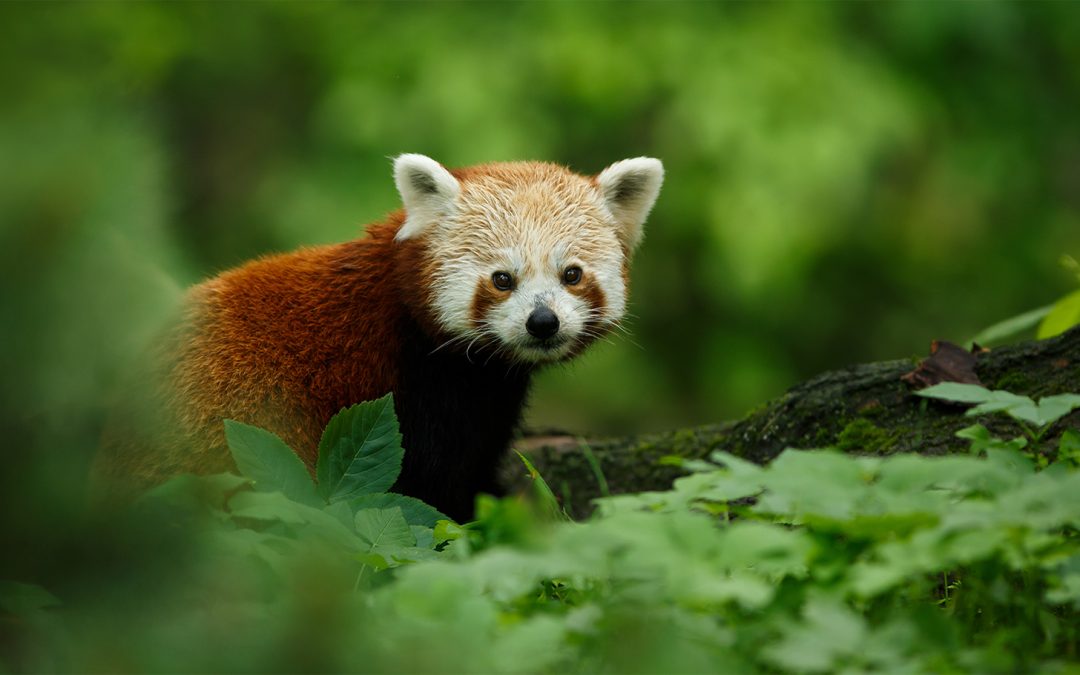 Whether you’re a red panda fan because you’ve seen them at your local zoo, or because your tween has watched Disney’s “Turning Red” movie umpteen times this... 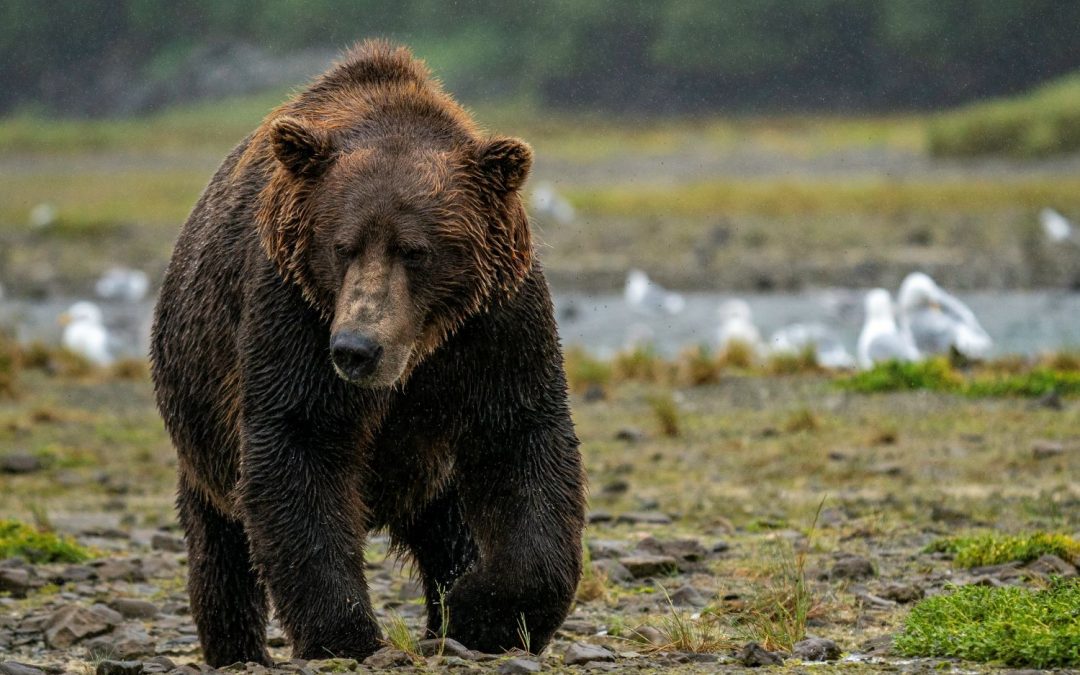 There’s a new “Big Five” in town. Well, in Alaska, that is. Go beyond the famous quintuplet of creatures found on an African safari and head north, instead,... 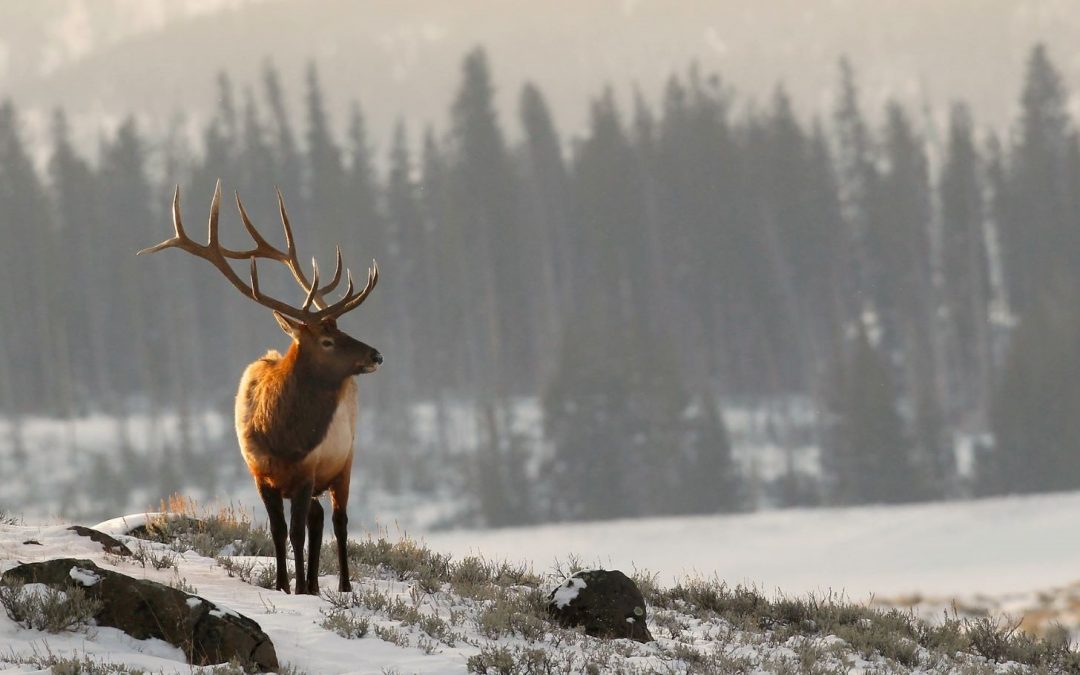 What, you may be asking, is an ungulate? You’ve actually known them all along, but perhaps just didn’t know them by their official moniker. Among the... 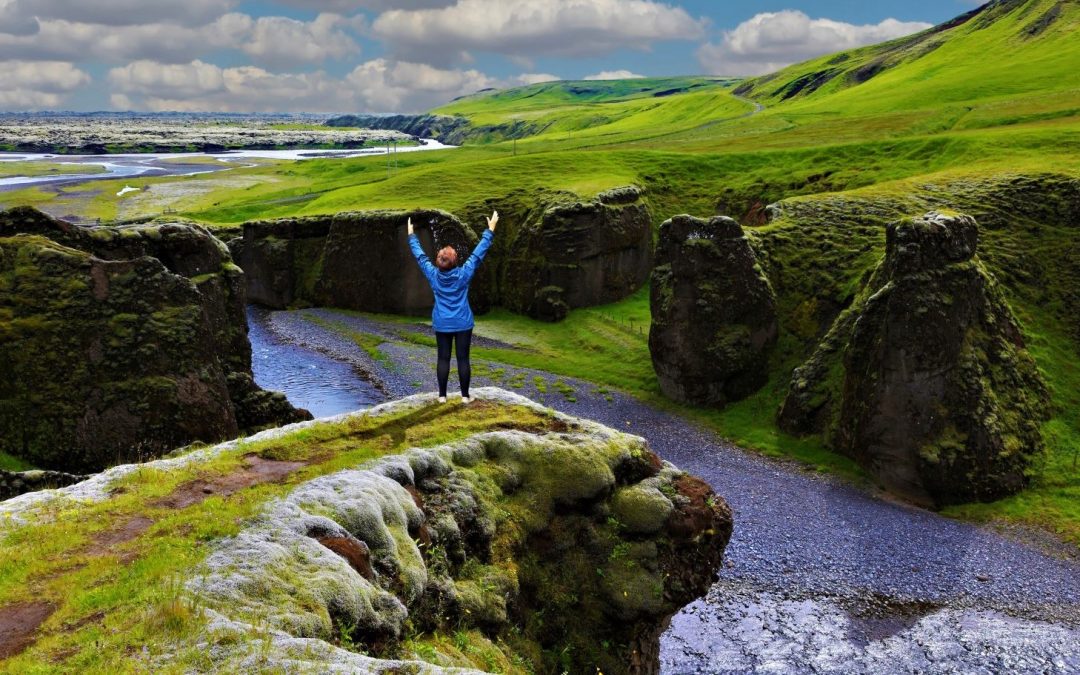 Ready to get outside and explore? We’re here to help you expand your horizons, try new activities or enjoy more hours of the pursuits you’re already... 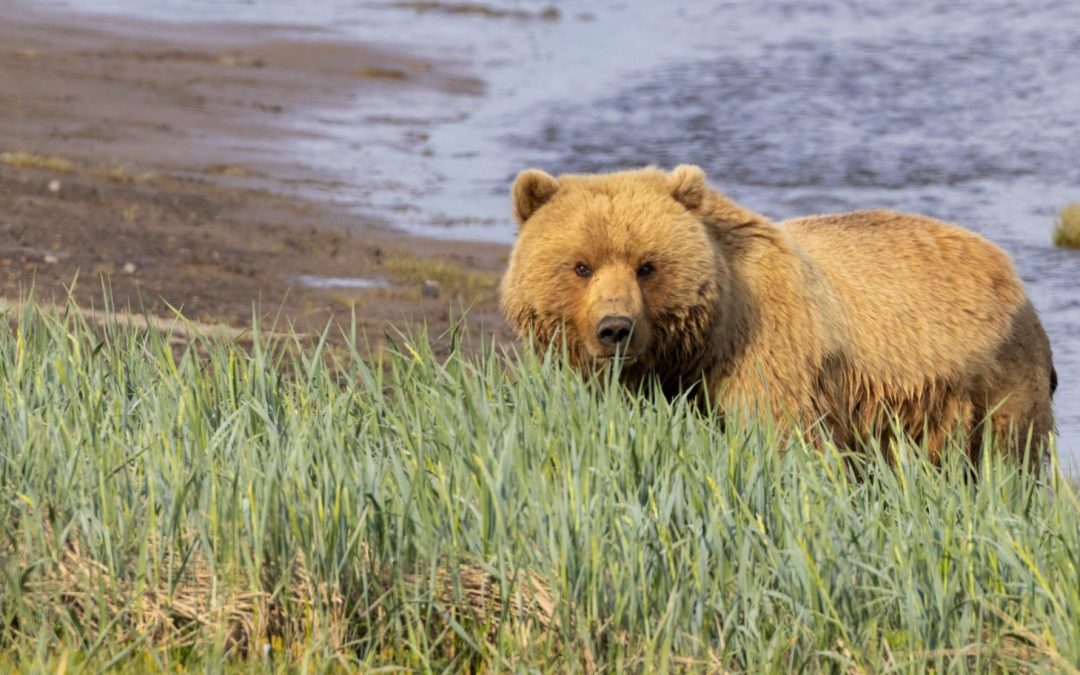 Soar by bush plane over Cook Inlet, active volcanoes and massive glaciers en route to a pristine beach in the Alaskan wilderness. Today, you’re headed to... 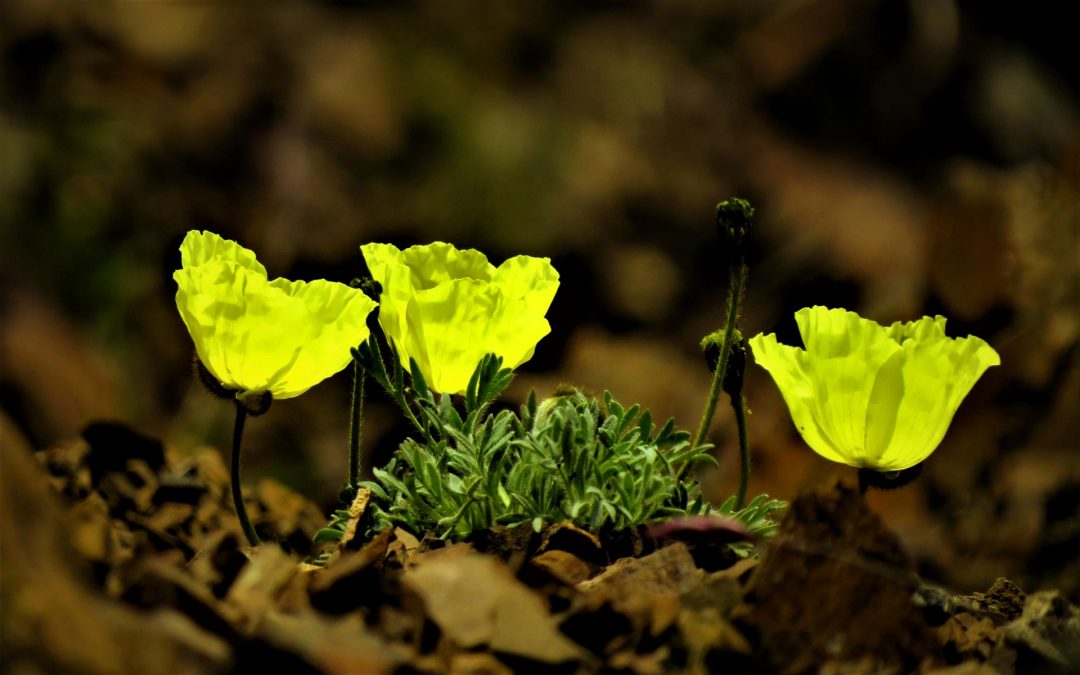 Does anything shout springtime more than a field of cheerful, colorful wildflowers? While we often give the natural scenery and the wildlife top billing when... 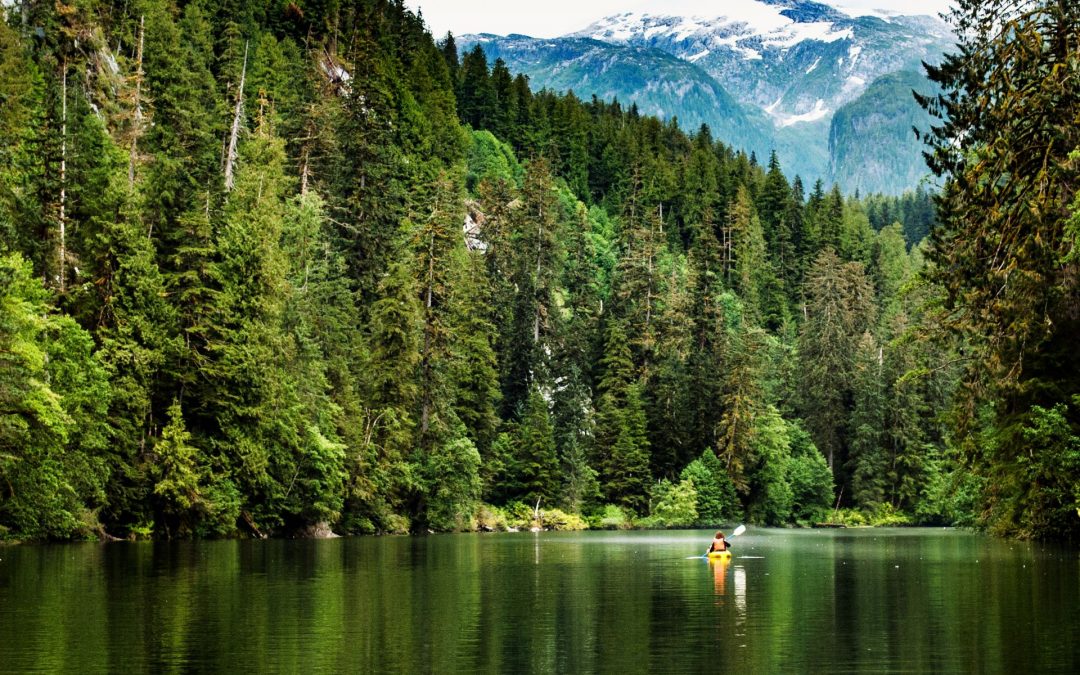 Within a 250-mile stretch of British Columbia’s central and northern coast, some of Earth’s oldest and tallest trees reach for the sky. Covering 21 million... 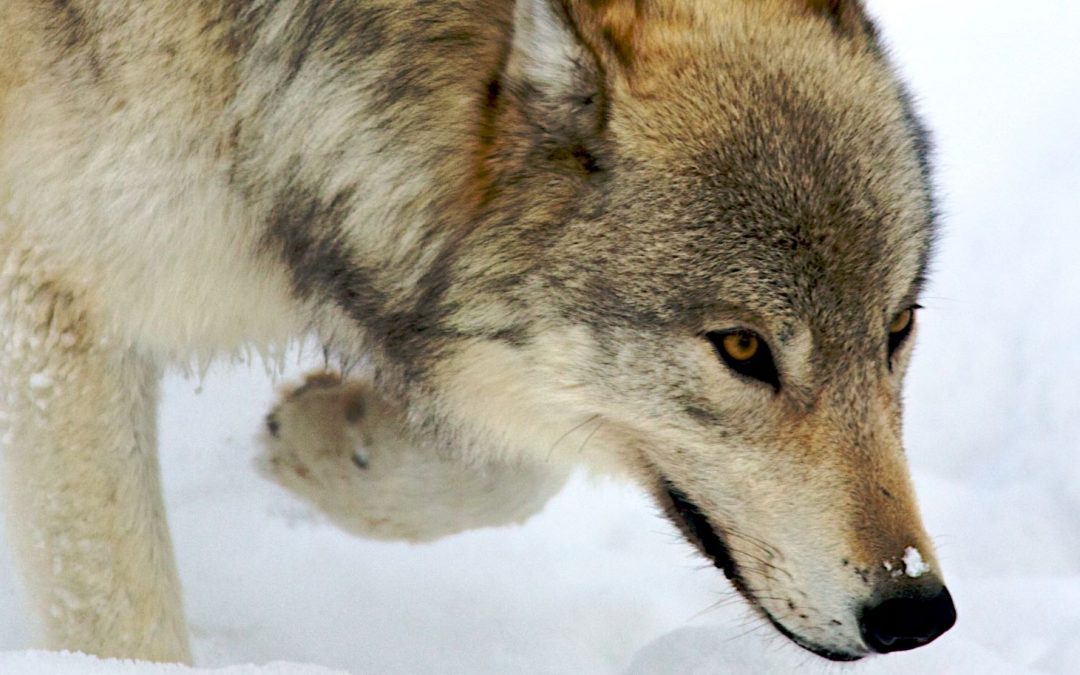 Where to See Wolves in Yellowstone National Park

Wolves have long fascinated wildlife enthusiasts. We tend to view them as truly wild and rugged. Their tendency to live and travel in family packs echoes our... 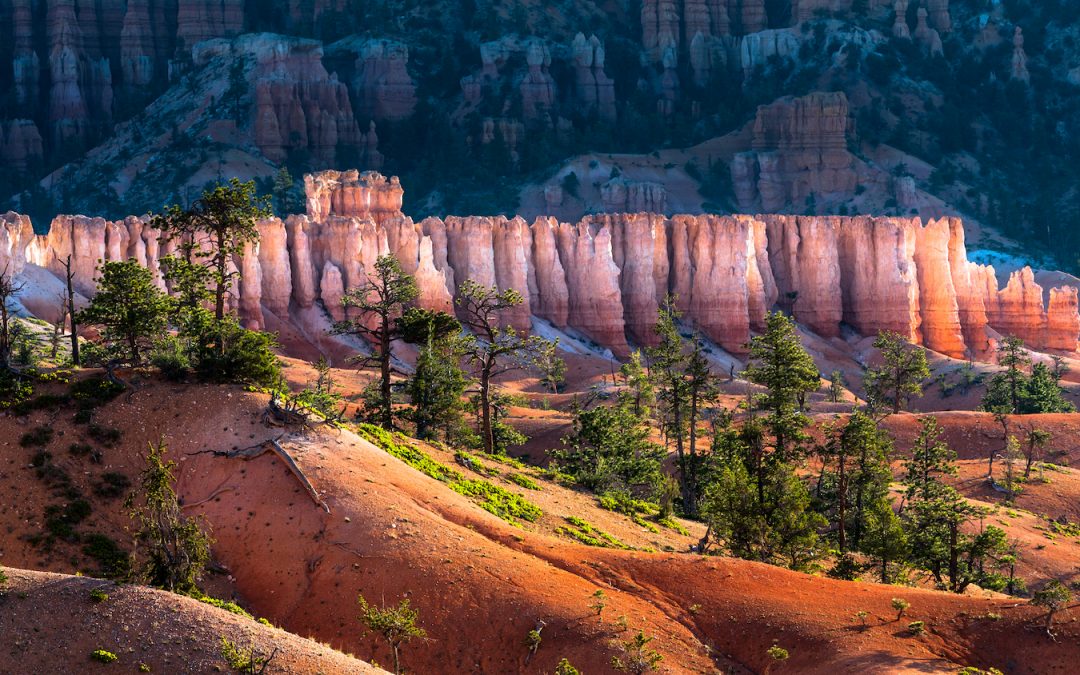 From Acadia to Yellowstone: The Best U.S. National Parks to Visit This Summer

We agree with Wallace Stegner: Our national parks are "America's Best Idea." These famous natural sanctuaries call our name when the concrete jungle becomes... 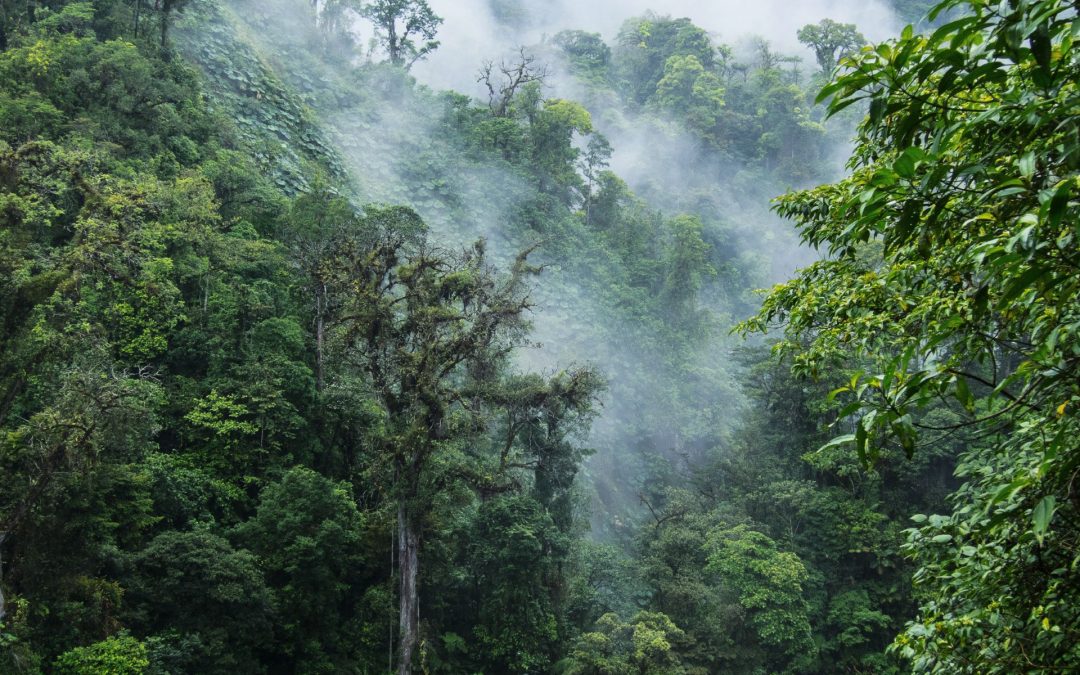 For a relatively small country, Costa Rica packs a punch when it comes to outstanding wildlife and nature opportunities. Anyone with an eye trained on... 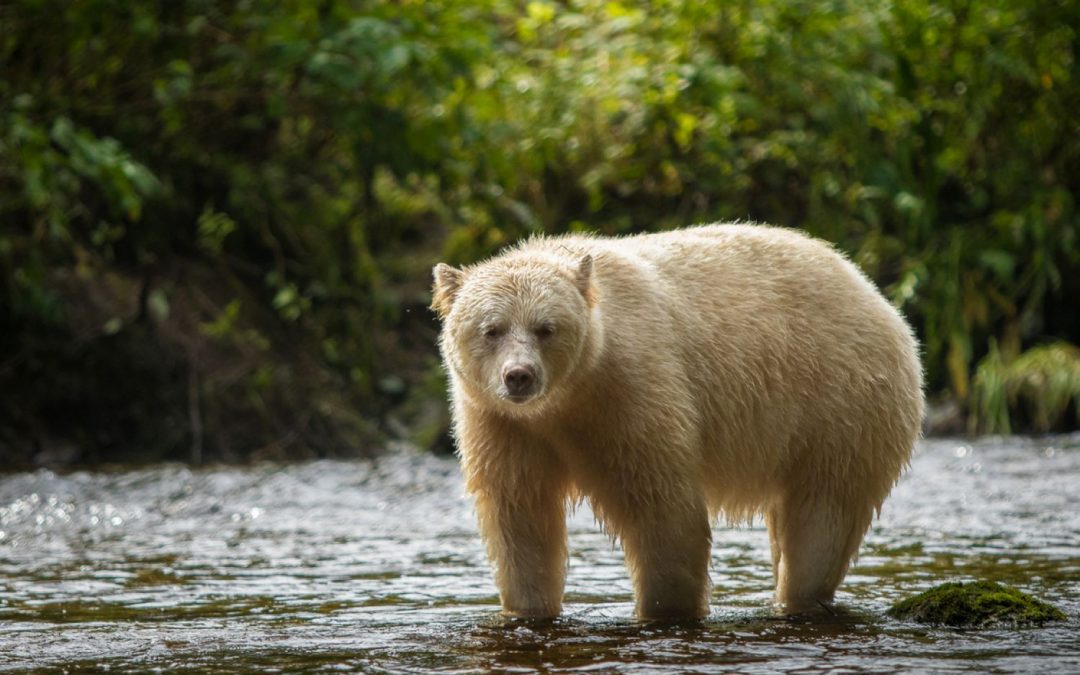 What do a sun bear, a sloth bear and a polar bear have in common? Despite living in vastly different habitats—think lush tropical jungles versus barren Arctic... 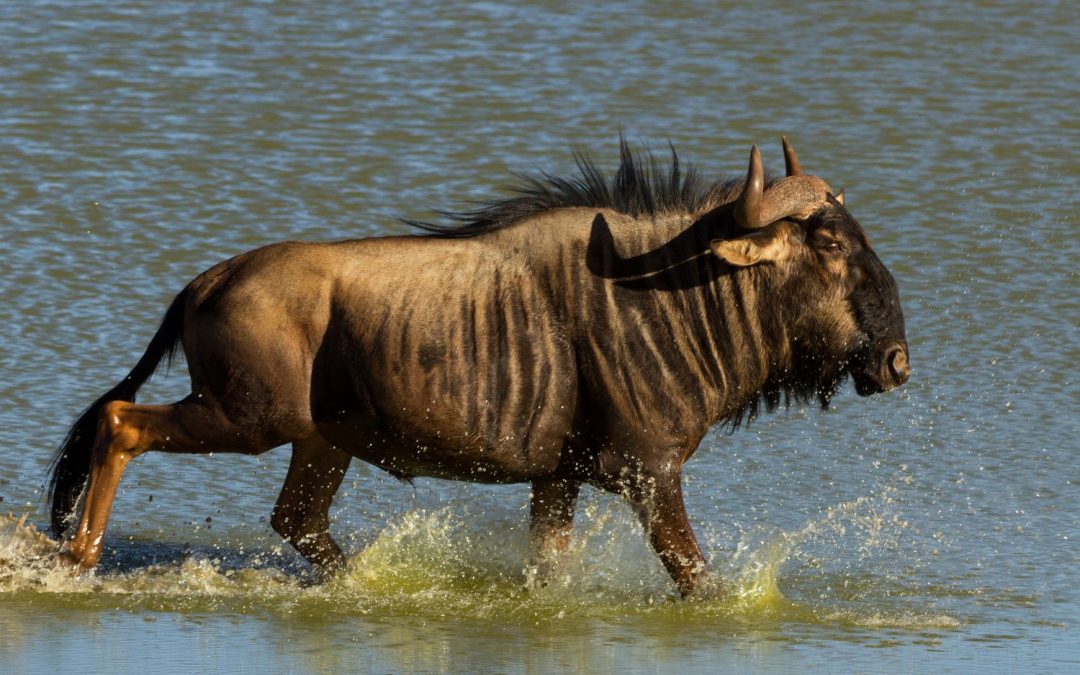 What is the sound of nearly two million wildebeest and zebra moving across the plains of Tanzania’s Serengeti and Kenya’s Maasai Mara? Cliched as it sounds,... 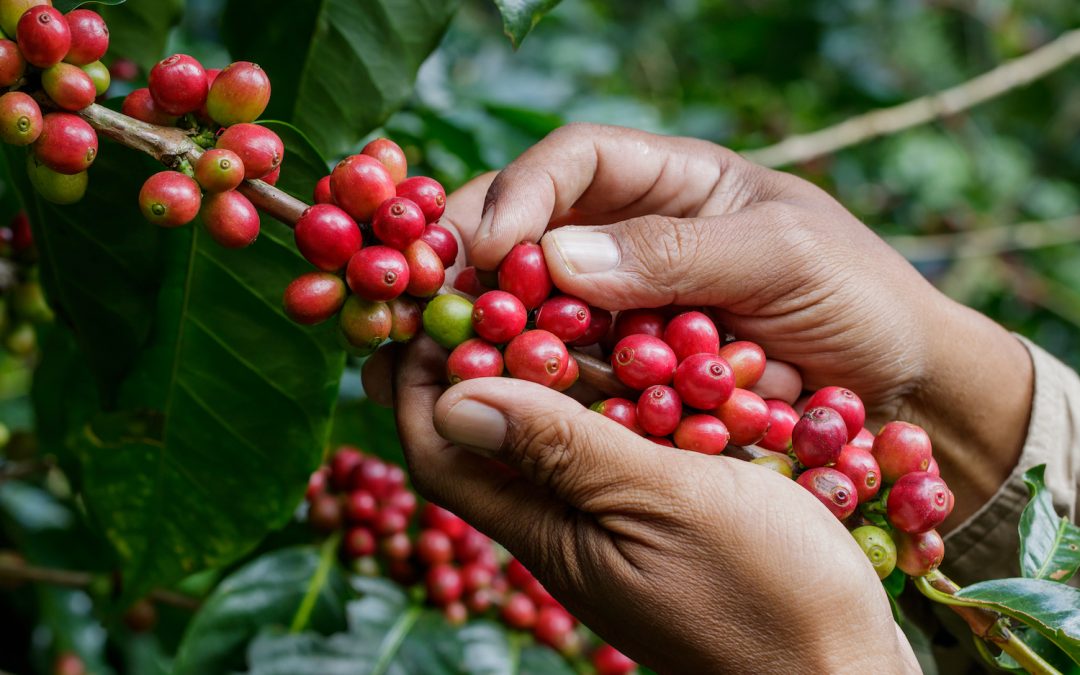 You’ve heard of the plant-based diet…but have you considered a planet-based diet? The current way Earth’s population consumes its food is not doing us any... 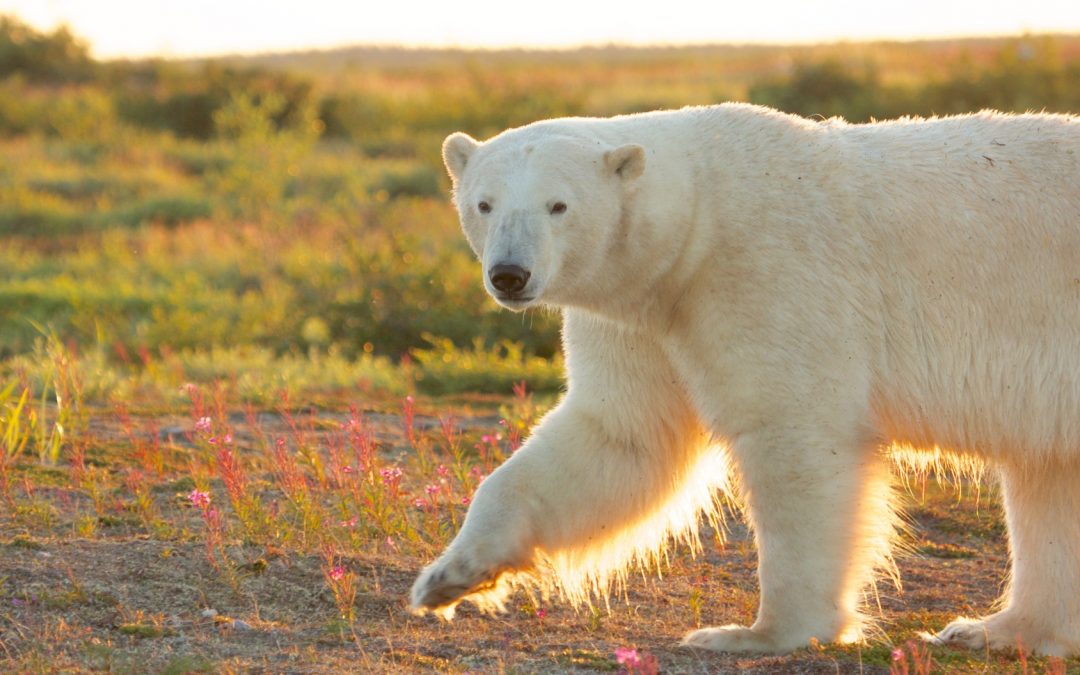 Tales of the Tundra: The Hidden Beauty of the Canadian North

Meeting a curious cetacean at eye level is a soul-stirring experience for wildlife enthusiasts. Imagine setting off by kayak and getting up close and personal... 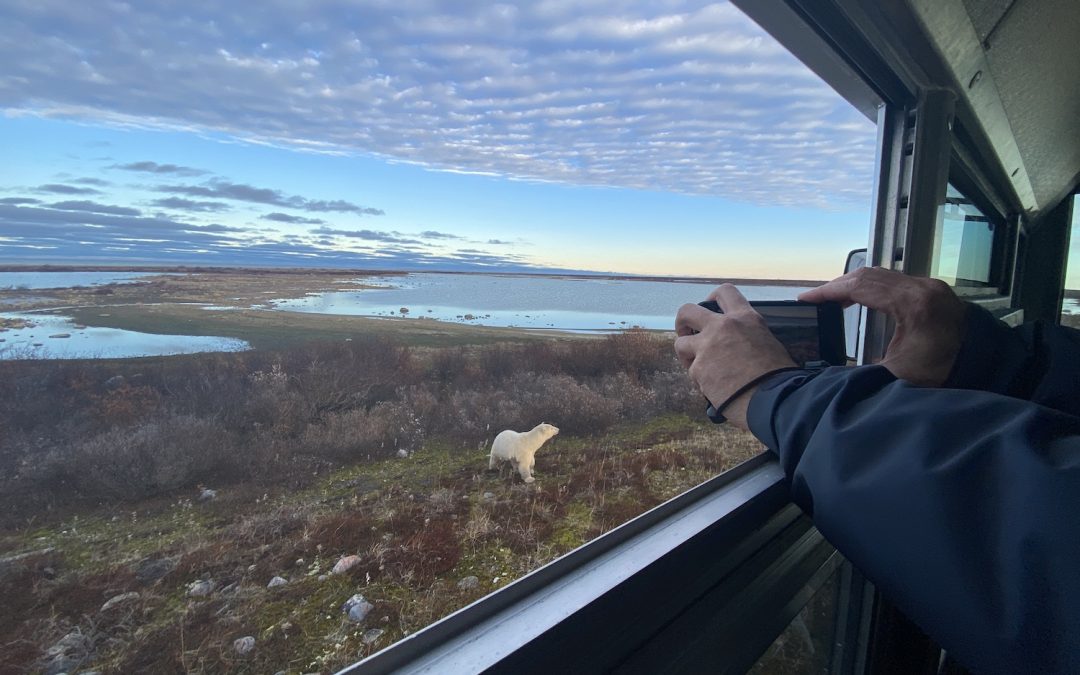 You’re standing on the outdoor platform of a rugged Polar Rover, feeling more alive than you’ve felt in a while as the chill Arctic air heightens your senses...