The mummy of John Torrington rests far, far away from the sweltering catacombs of Egyptian pharaohs. But as Ramessess II or Yoda might say, “When 186 years old you reach, look as good you will not, hmm?” For a guy born in 1825, old John is in better shape then most of his contemporaries.

John’s unintentional journey to immortality began on May 19th, 1845 as a member of Englishman Sir John Franklin’s audacious expedition to discover a way through the Northwest Passage in the high Canadian Arctic. If boldness and tenacity were the sole keys to successful Arctic exploration, Franklin would have mastered the Passage on his first attempt in 1819. He barely survived that disastrous endeavor by “eating his shoes” and by “shoes” I mean the bodies of his deceased comrades. And that was Franklin’s best expedition.

When Franklin, Torrington and company set off in 1845, Franklin was 59-years-old. He had shown throughout his life an uncommon ability to remain immune to common sense; to make a long and likely miserable story short, the entire crew was lost. To this day, little is known of the fate of Franklin’s men, or his two ships the HMS Erebus and the HMS Terror as very little documentation has been found to chronicle the doomed voyage.

Knowing the ultimate end the Franklin crew met, perhaps John Torrington was relatively lucky. Before the expedition reached the mouth of the assumed entrance of the Northwest Passage, he had fallen ill with pneumonia, a bad enough condition when not aggravated by lead poisoning. In fact, most of Franklin’s crew was likely affected by the unforeseen effects of the newfangled tinned meats they brought along to stave off scurvy. Because the “tins” weren’t made of tin but rather lead, the Brits were in for a world of hurt.

When Torrington died he was one of three sailors to succumb before the Franklin expedition disappeared into the vapors of time. His icy tomb was chiseled into nearly five feet of frozen permafrost on Beechey Island. Investigators still searching for clues to the Franklin mystery exhumed Torrington’s body in 1984 (with his family’s blessing).

What they found was a corpse that likely looked almost exactly as it had when he had been laid to rest over a century before. The lifeless eyes remained bright and milky blue, the skin was yellowed and bruised but barely decomposed. If anything else, John looked more sleepy and cold than dead. Fellow sailor John Hartnell was buried nearby and showed equally good signs of preservation, still sporting a long shock of black hair and chin stubble.

After extracting tissue samples, the bodies were returned to the frozen Earth of Beechey Island where they remain to this day. The medical findings from the autopsy helped support the case of lead poisoning and contributed a few more pieces of evidence to the Franklin tragedy.

I got to visit Torrington’s grave in 2004 and there’s no reason to believe his body was not well preserved under the ground I stood. Immortality eludes nearly all men and for those who somehow achieve this elevated status mostly live on through their art, music, military prowess, cruelty or inventiveness. John Torrington has defied conventional immortality and lives on physically in tact, preserved in Mother Nature’s freezer. Perhaps global warming will soon thaw the Earth and macabre bacteria will assimilate John into the proper skeleton he should have transformed into some 150 years ago. Until that day, John’s weary and vapid eyes remained locked in an expression of quiet agony, suspended between the dry decay of death and the fleshy, organic face of life. 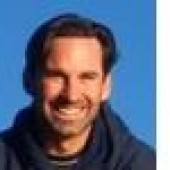 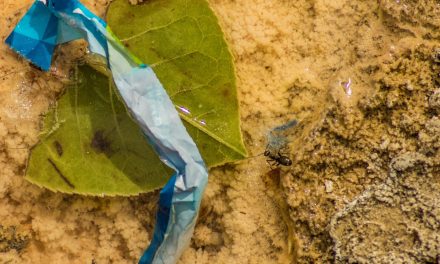 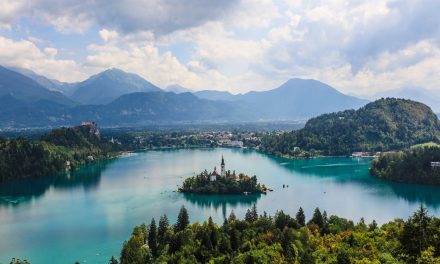 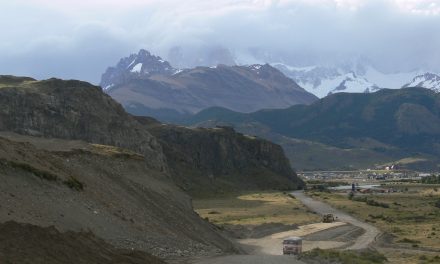 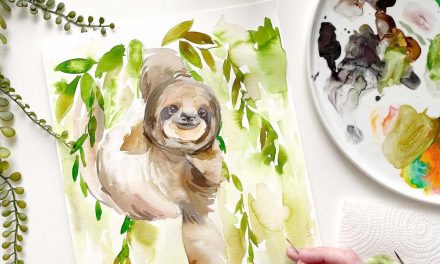