Bears. Are there any wild animals more more engaging, more charming, more daunting, or more fascinating?  Having been fortunate  to watch a mama grizzly amble across the Denali tundra with three cubs, and spend hours entertained by polar bears sparring on the tundra in Churchill, I’d be hard-pressed to name other wildlife encounters as captivating. We are all enchanted by bears — figures of myth and legend, prominent fairy tale characters, favorite stuffed toys, and favored subjects of nature travelers.

How much do you really know about bears?  Take our 10-question quiz to find out!  The answers are at the bottom of this post. (No advance peeking!)

1. Most people are familiar with Black Bears, Polar Bears, Brown Bears and Giant Panda Bears. Can you name the other four bear species?

2. Name the subspecies of Brown Bear whose name comes from the color produced by its blond hair tips.

3. The Kodiak Bear of Alaska is the largest land carnivore on earth. What major food source provides its 30% greater size, compared to other brown bears?

a. berries
b. caribou
c. roots and bulbs
d. salmon

4. Which physical feature differentiates Brown Bears from other bear species?

5. Where is the sole habitat on earth for the all-white Kermode Bear,  a subspecies of Black Bear also called the “Spirit Bear”?

6. Polar Bears are classified as marine mammals because

a. they subsist largely on a diet of seals, which are marine mammals
b. they spend the vast majority of their lives on sea ice
c. they are good swimmers and can cover up to 50 miles in open water
d. their young are nourished by the mother’s rich milk

7. What color fur does the Glacier Bear, a sub-species of Black Bear, have?

8. Among all bears, why are Black Bears the best tree climbers?

a. they weigh less than other bears
b. their front legs are longer and allow them to pull themselves up
c. they have longer, sharper claws that permit more traction
d. they have shorter, more curved claws that facilitate more agility

9. Prior to 1995, scientists believed the Giant Panda was not actually a bear but a type of

10. Bears are found on all of the following continents except 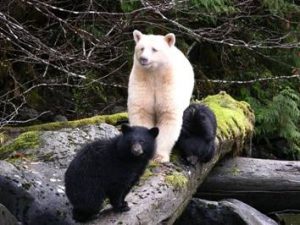 The white Spirit Bear is a variant of Black Bear. It lives solely in the Great Bear Rainforest on the B.C. coast.

And one more question: did you know it’s the perfect time of year to start planning your bear-viewing nature expedition? Imagine standing on a platform over Brooks Falls in Alaska’s Katmai National Park, watching brown bears capture leaping fish in their jaws. Or picture them congregating at the mouth of streams where salmon spawn in British Columbia, ready to gorge on the early autumn bounty. How about scouting for Canada’s mystical white Spirit Bears, or looking for grizzlies in two of America’s most famed bear habitats, Denali and Yellowstone national parks?  Nat Hab’s Alaska adventures offer some of the best bear-encounter trips on earth, including Southeast Alaska’s Admiralty Island and our Grizzlies: From Kodiak to Katmai expedition, the ultimate brown bear wilderness immersion! For details on these and other bear-focused trips, including fall visits to the Polar Bears of Churchill, check out our website!

OK: Now the answers to our quiz! 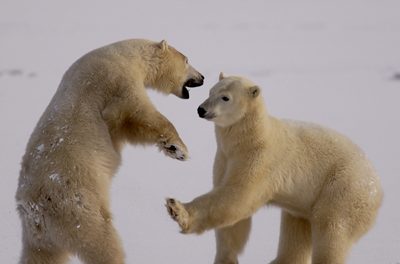 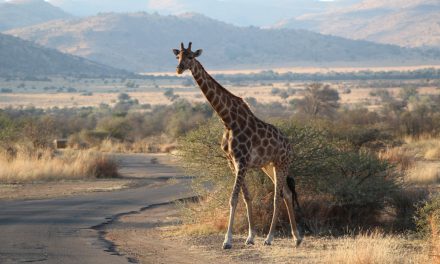 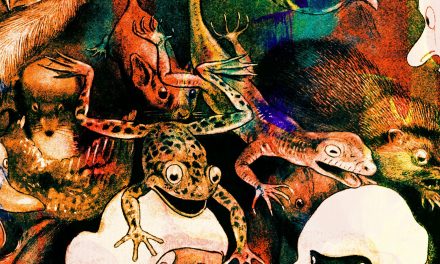 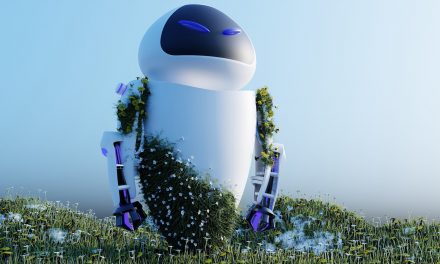