The Barasingha: The Jewel and the Keystone Species of India’s Kanha National Park

Certain national parks are particularly renowned for their animal denizens. Recently, I was in Grand Teton and Yellowstone, where bison, moose, elk, and osprey were roadside attractions. Invisible, at least on this trip, but on every visitor’s mind are the wolf and grizzly bear. 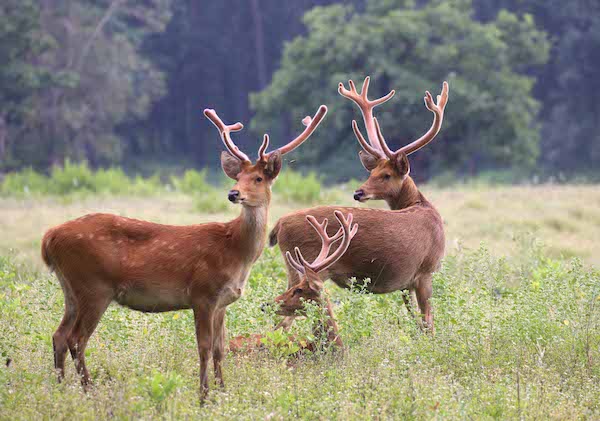 In India’s Kanha National Park, the keystone species is the Bengal tiger, and the “jewel” has been described as the barasingha. We all know the tiger—the largest of the world’s great cats—but the barasingha? This is a sub-species of deer that is rebounding from extinction thanks to wildlife management at Kanha. How many of these other species found at Kanha can you identify without resorting to an Internet search: sambhar, guar, chital, chousingha nilgai? 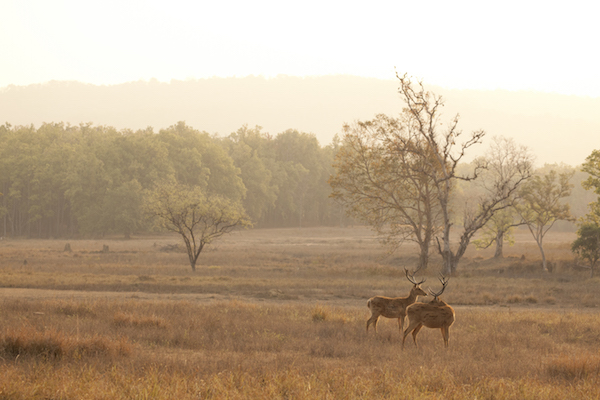 The rich animal diversity of the central Indian highlands was recognized and brought to worldwide attention in the 19th century by British officials and writers. The Highlands of Central India was written in the 1870s by Captain J. Forsyth of the Bengal Staff Corps, followed by Wild Animals of Central India by A. A. Dunbar Brander in 1923. In a more popular literary vein, the region now encompassed by Kanha National Park is said to have inspired Rudyard Kipling’s The Jungle Book. 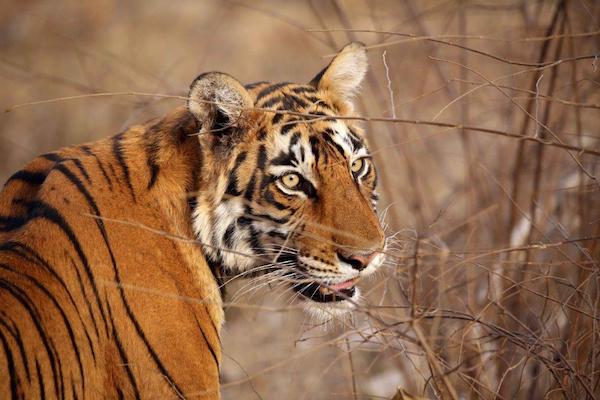 Humans have lived in the jungle alongside the animals for ages. Even today, there are more than 150 villages located in the buffer zone around Kanha. Recognition of the human impact on the health of the forest began to be recognized in the 19th century with the first measures instituted in 1862 to mitigate hunting, the slash burning of the forest to create farmland, and the harvesting of teak and sal trees. Conservation action culminated in the establishment of Kanha National Park in 1955 and the  of villages to the outskirts of the park in the 1960s.

For the barasingha, this level of protection came none too soon. Their count had dropped to a low of 66 by the 1960s. Under stricter national park management, numbers have rebounded to around 500 presently. Kanha’s Tiger Reserve was established in 1974, one of 42 tiger reserves operating in India under the auspices of Project Tiger, the National Tiger Conservation Authority, and the forestry departments of various Indian states. The population of India’s wild Bengal tigers is considered the healthiest among the five remaining tiger sub-species in the world, with an estimated count of 1,700 throughout the country. 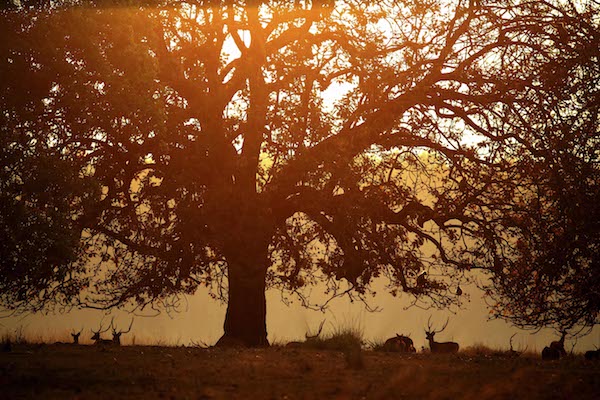 Experience the barasingha and other Indian wildlife first-hand on a tiger safari in Kanha National Park. Natural Habitat Adventure’s Grand India Wildlife Adventure will provide you with an exciting opportunity to seek out India’s iconic wildlife and deepen your appreciation for the successes and challenges of national parks and reserves worldwide.