Madagascar has a tropical maritime climate that is influenced by altitude, the monsoons and proximity to the sea. The highlands have a temperate climate with warm, rainy weather from mid-September to April and cooler temperatures from May to early September.

During the dry winter months of April through early September, the days are warm, but the nights can become very cold! Although it is the dryer season, you can expect some rainfall during the beginning of our itinerary when we explore the rain forests of the east coast.

Many travelers think that, because they are traveling to Africa, it will most likely be warm. This is not the case at night and early morning from May through September—particularly in June, July and August. The nights and early mornings can be chilly (possibly near freezing), so we recommend bringing warm layers you can “peel” off as it warms up throughout the day. A warm jacket or fleece pullover is perfect.

Late September through April is a much warmer period, and you will need fewer warm clothes, although you can still expect cooler temperatures in Ranomafana and Andasibe-Mantadia at night and early in the morning. We still recommend layers during this time.

As part of the Hauts-Plateaux, Andasibe-Mantadia and Ranomafana are cooler than other parts of the country, and the forest is humid, damp and under a thick overhead canopy that shades the forest floor.

Isalo National Park is typically sunny, hot and dry during our walks and pleasant in the evenings (it can even be quite hot at night in October and November). Zombitse-Vohibasia National Park on the west coast is drier than either the east coast or the central highlands because the trade winds lose their humidity by the time they reach this region. The southwest and the extreme south are semidesert.

Anjajavy, nestled along the Mozambican Channel, is not as dry, and the summer months can be very hot, possibly reaching into the 100s°F.

Sunscreen, a wide-brimmed hat, sunglasses and lightweight clothing are essential for the second half of this adventure. 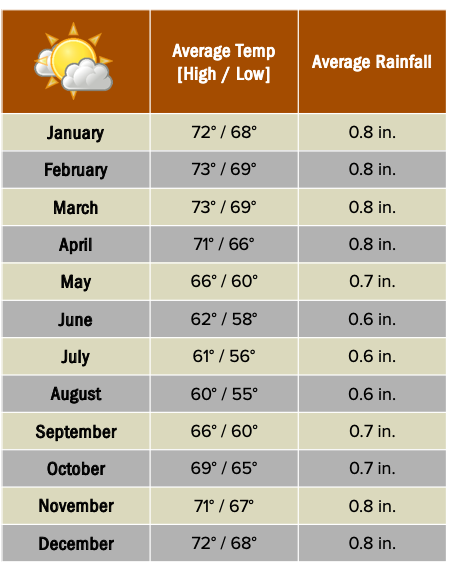 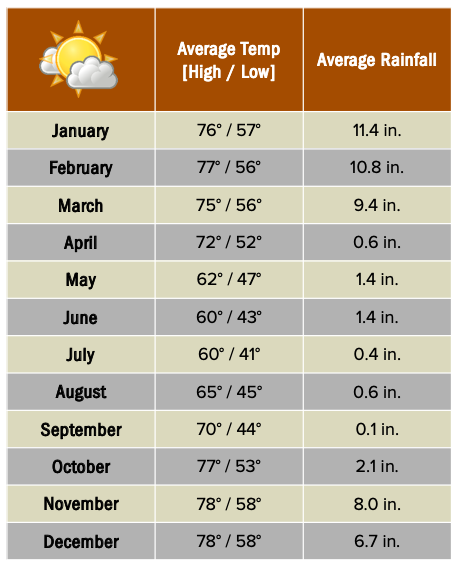 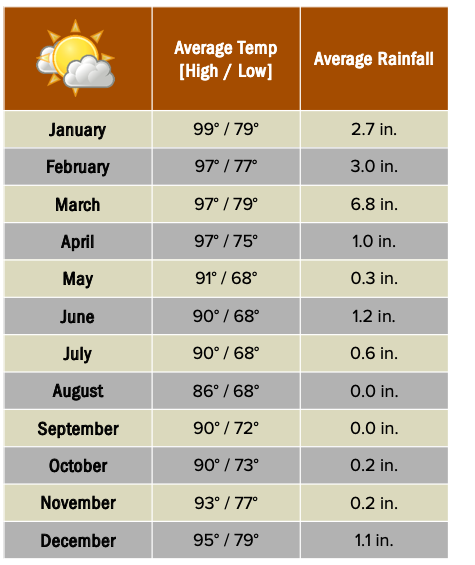 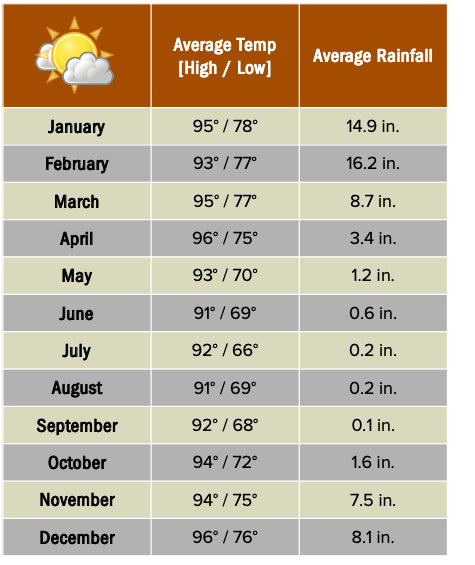 Look for lemurs and so much more as we explore the wondrous biodiversity of the planet's most unique island. Madagascar is truly apart!
13 Days / Jun–Nov
From $11895 (+air)
10
Madagascar
Photo Departures Available
New Itinerary!
Southern Africa Riverboat Safari 14
New Trip!