Growing up the foothills of the Rocky Mountains, Nick took advantage of close access to the many incredible outdoor opportunities Colorado has to offer. After graduating with a degree in media studies and global affairs at the University of Colorado Boulder, Nick took his first two international trips to Japan and Peru, which sparked his passion for worldwide adventures.

Nick then spent several years gaining valuable professional experience that eventually enabled him to fulfill his goal of working in the ecotourism industry. As a marketing director at Natural Habitat Adventures, Nick helps connect people with nature and wildlife expeditions in the world’s most extraordinary places.

Since joining Nat Hab in 2015, Nick has journeyed to some of Africa's most spectacular natural landscapes and experienced close encounters with the continent's famed wildlife on a Kenya Migration Photo Safari and Great Namibia Wildlife Safari. He was also part of a joint expedition with WWF to explore Amakdedori Beach, a remote wilderness area on the Alaska Peninsula that is threatened by the Pebble Mine. More recently, he joined Nat Hab's Kingdom of the Monarchs adventure in Mexico to witness the monarch butterfly migration and a Classic Polar Bear Adventure to see wild bears near Churchill, Manitoba.

Some of Nick's other memorable travel experiences include: exploring modern cities and ancient temples in Japan, trekking the mountainous Inca Trail to Machu Picchu and summiting Wayna Picchu, hiking and paddling in Canada’s Banff National Park, watching a total solar eclipse near the Grand Tetons in Wyoming, journeying across Colombia, orca encounters in the San Juan Islands, island excursions in Hawaii, and helicopter expeditions and wading through waterways in the remote Alaskan wilderness. 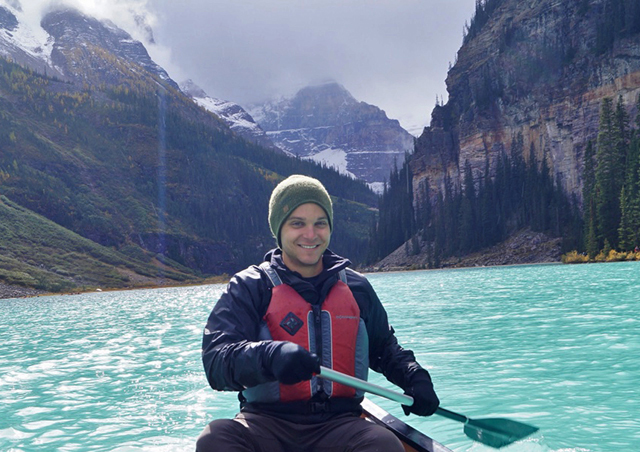 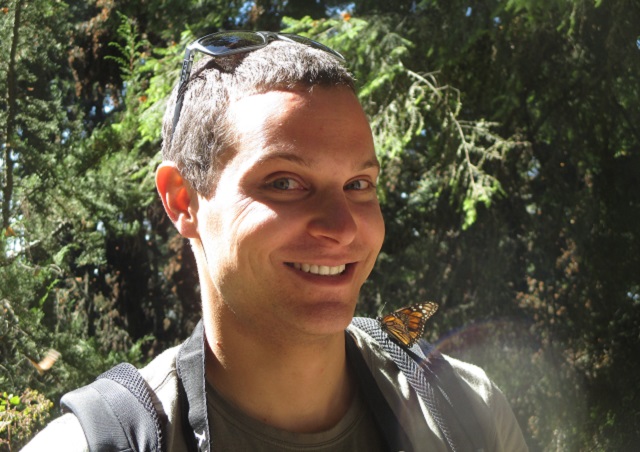 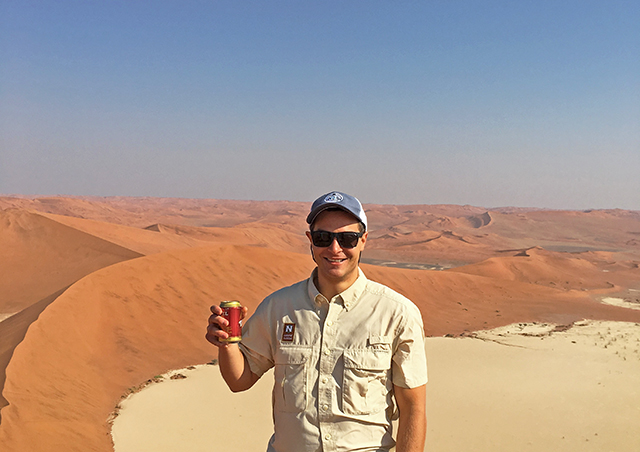 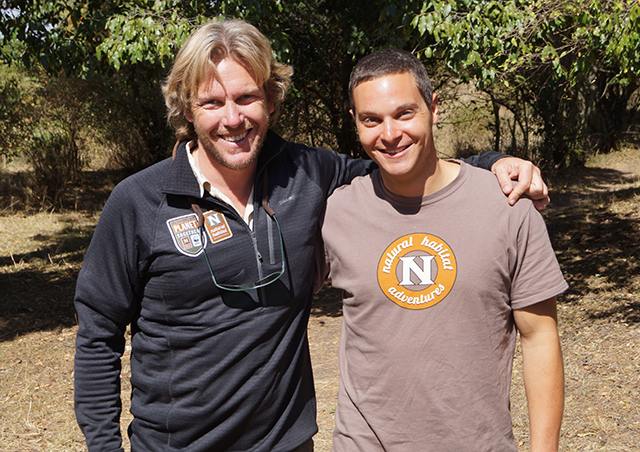 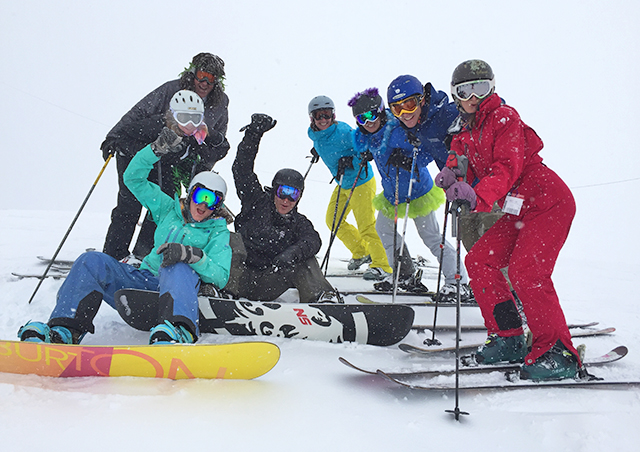 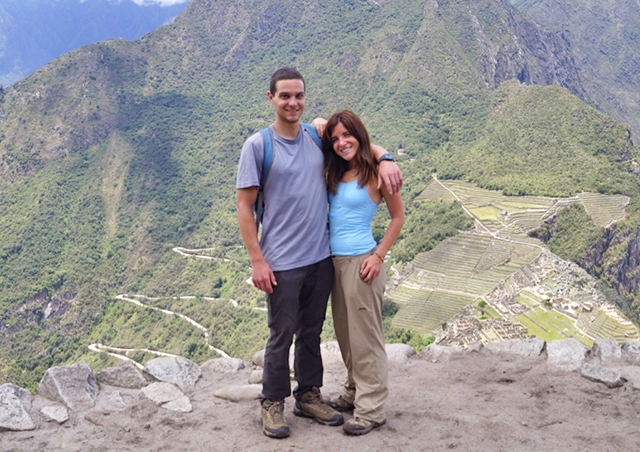 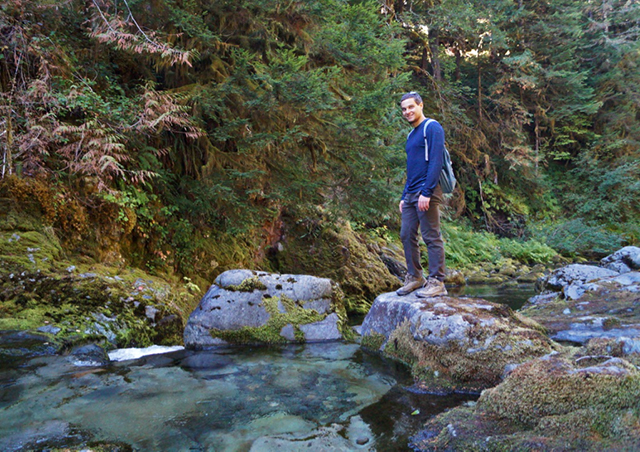 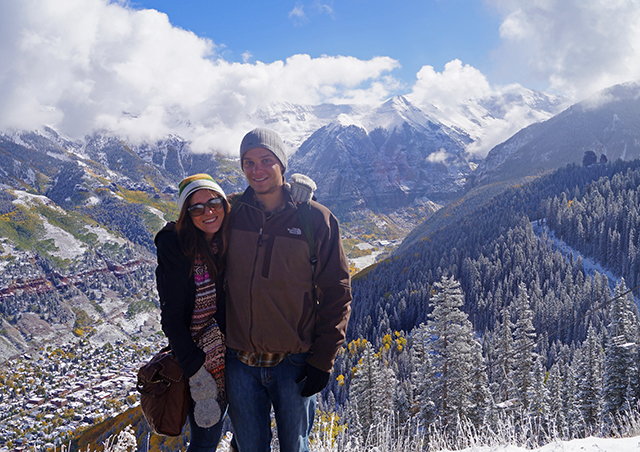 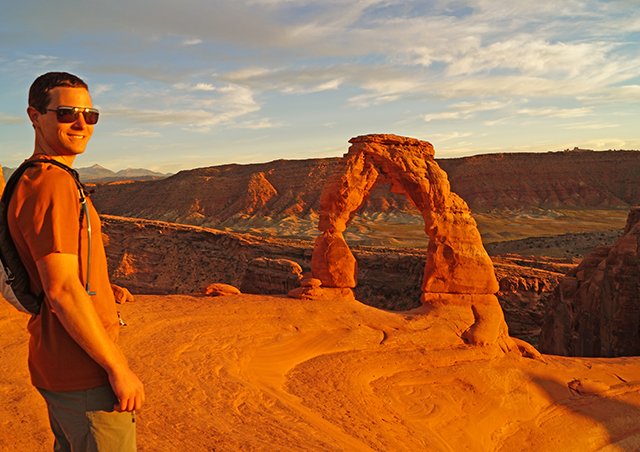 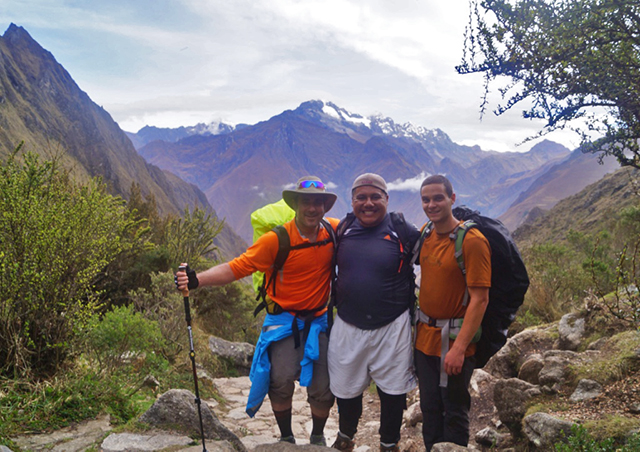 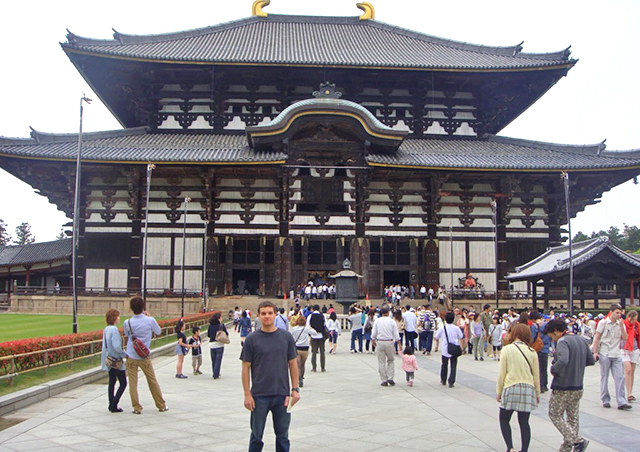 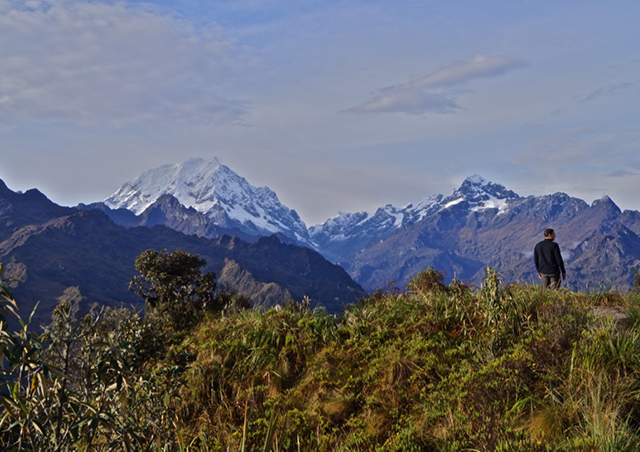 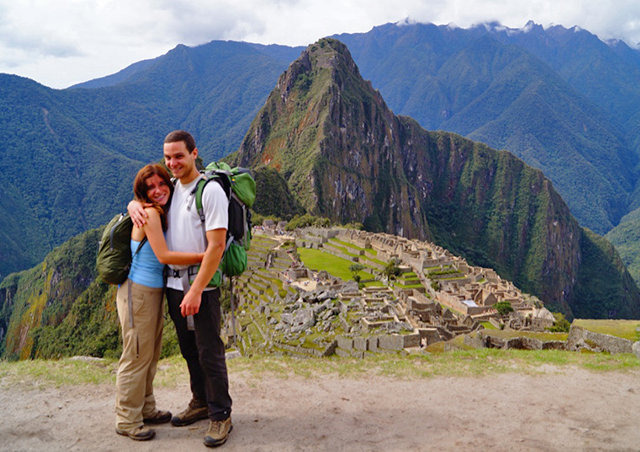 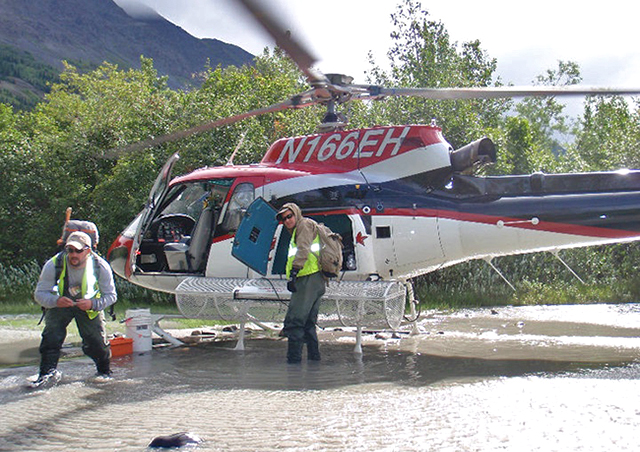 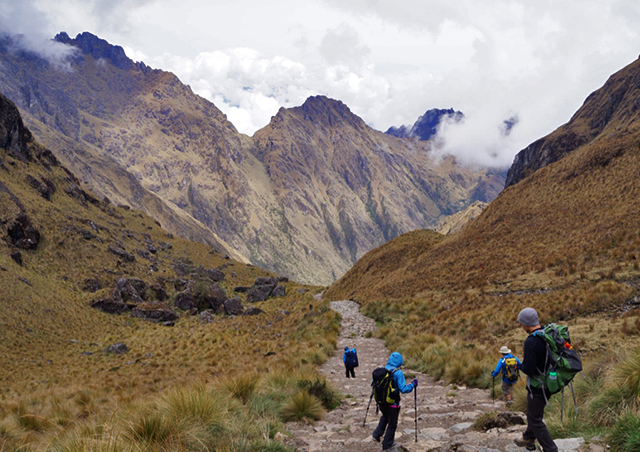 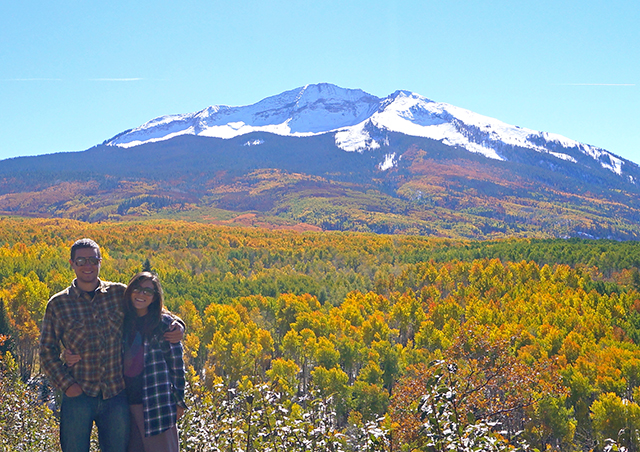 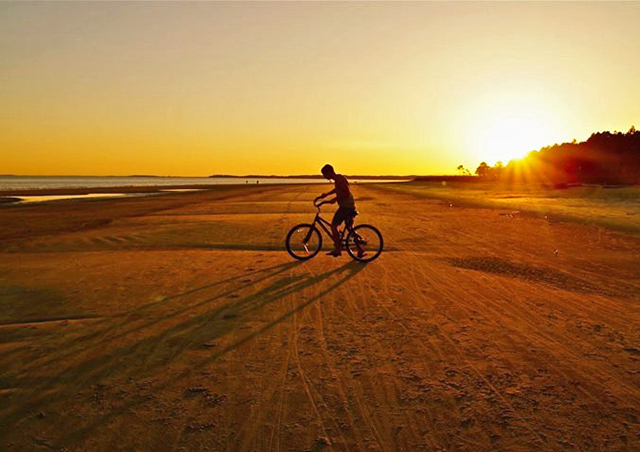 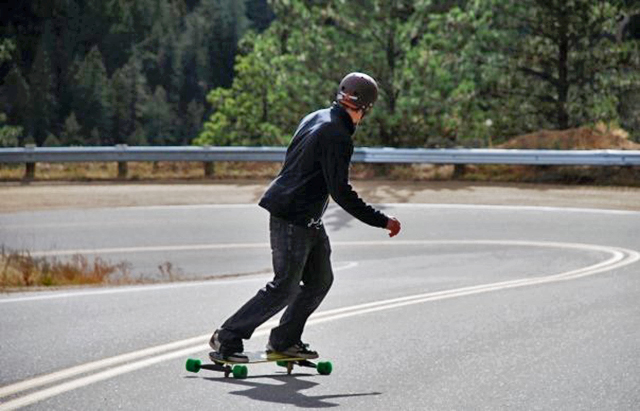