I shot this video after traveling for two hours off the coast of Isla Holbox by motor boat on Natural Habitat Adventure’s Swimming with Mexico’s Whale Sharks Adventure. We were headed to where the nutrient rich currents of the Gulf of Mexico, Carribean Sea and Atlantic Ocean converge, creating the perfect conditions for massive plankton and krill blooms—the whale shark’s primary source of food. Conditions were particularly ideal on this day; the captain (a veteran of over 35 years) estimated that there were about 400 whale sharks in a one mile squared area.

From the boat, I could see their mouths and dorsal poking out from the water in any which way I looked. Under the surface was an even more spectacular site of these gigantic fish languidly swimming, opening and closing their mouths as they filtered the microscopic feast.

After the one whale shark I had been trailing for a while swam away into the azure distance (they are incredibly fast swimmers), I thought to return to the boat and wait for another shark’s approach from the surface. However, my guide, Fernando, shouted with excitement (you can hear this around the 0:15 mark), exclaiming for me to turn around.

As I did, a 22 ft. whale shark swam directly towards me and then veered left. I could clearly see it’s rippling gills and unique pattern of white dots. The experience of swimming next to these ancient creatures blew away whatever fear and anxiety I felt after jumping into open water with nothing but a life vest on. How amazing that our planet’s ocean can support life of this size! 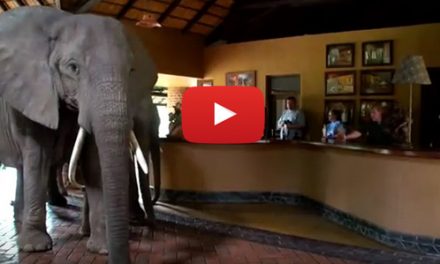 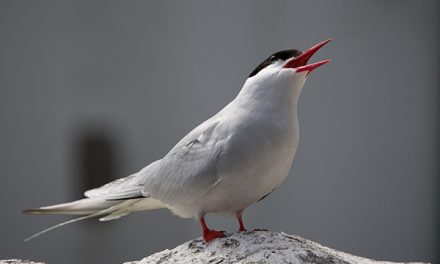 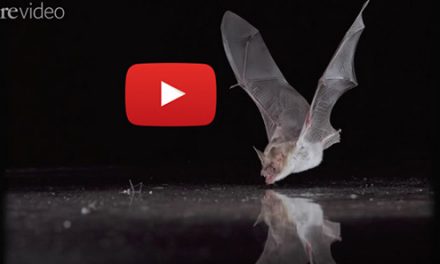 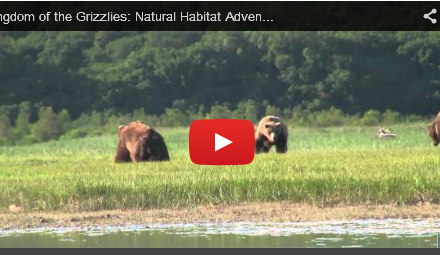