Contrary to popular myth, bats—such as this vampire bat—are not “flying mice.” Though their exact scientific placement is still uncertain, they may be closely related to primates.

Bram Stoker is probably to thank for our fascination with bats at this time every year. In 1897 when he penned Dracula, the story of a human vampire who could transform into a bat, he cemented our associating bats with all things scary from the late 19th century on.

The reality is, however, that there’s nothing truly frightening about bats and that we need them every day of the year—not just to populate our stories on Halloween. They are our best, natural form of pest control. One little brown bat can eat up to a thousand mosquitoes in an hour, and a single colony of 150 big brown bats can protect local farmers from up to 33 million or more rootworms each summer. In Texas, the 30 million Mexican free-tailed bats that live in Bracken Cave eat 250 tons of insects every summer night. They also vacuum up bugs that cause human diseases.

It’s estimated that fruit and nectar bats are responsible for bringing us approximately 450 commercial products and over 80 different medicines through seed dispersal and pollination. Up to 98 percent of all rainforest regrowth comes from seeds that have been spread by fruit bats. There would be no tequila without bats, since the Mexican long-tongued bat pollinates the agave plant from which tequila is made.

Fruit bats spend much of their time hanging upside down in trees with other members of the same species. They are aptly named for their habit of feasting exclusively on fruits and plant parts.

According to World Wildlife Fund, there are about 1,200 species of bats in the world—one in every five mammal species. Among them, only three are vampire bats.

Today, bats are in rapid decline; threatened by habitat loss, wind turbines and white-nose syndrome. Half the bats in the United States are listed as rare, threatened or endangered. Because they are among the slowest reproducing animals on Earth, this situation is particularly dire. Most bat species have only one live young per year.

However, the North Texas-based Bat World Sanctuary—a nonprofit, volunteer-run, rescue-and-rehabilitation organization—is working to protect bats from such threats. Watch the sanctuary’s four-minute video below, which is accompanied by music from composer Brian Crain. In it is the story of Lil’ Drac, an orphaned short-tailed fruit bat. His mother, rescued by Bat World after a zoo closure and stressed in the transfer, abandoned her baby—a usual behavior by mother bats that feel insecure regarding their own safety.

After you view the film, consider symbolically “adopting” a bat of your own. I promise there won’t be anything blood-curdling about it. 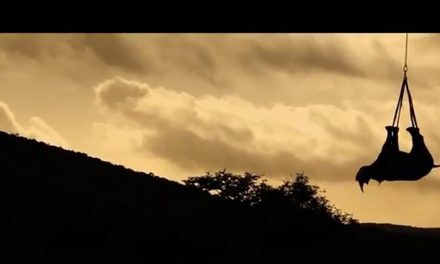 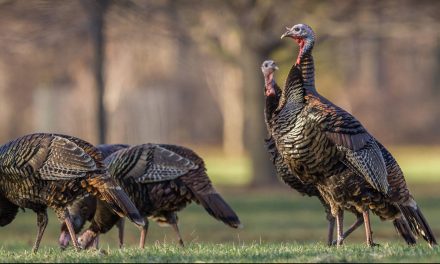 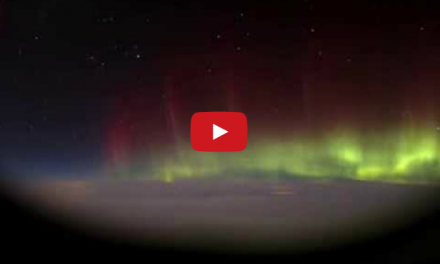 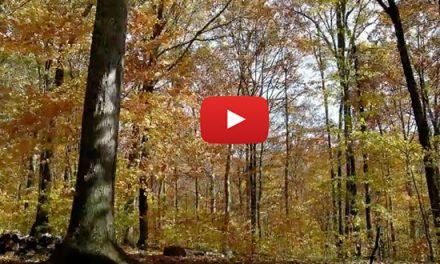