A British man recently posted a video of his encounter with junk while diving off the coast of Bali. ©Richard Horner

Our oceans are sometimes referred to as our planet’s forgotten lungs. While forests—which usually get the credit for being the world’s “breathing” apparatus—do help maintain the balance of oxygen and carbon dioxide in our atmosphere, they cover roughly only a third of the Earth’s land area. Oceans, on the other hand, make up 71 percent of the entire planet’s surface, giving them the significant edge in oxygen production just by their mass alone.

According to the National Oceanic and Atmospheric Administration (NOAA), oceans produce more than half of the world’s oxygen. On top of that, they store 50 times more carbon dioxide than our atmosphere, they regulate our climate and weather patterns by transporting heat from the equator to the poles, and they provide us with foods and medicines. In fact, if the oceans were a country, they would be the world’s seventh largest economy.

Every day, we dump 300 tons of trash into our planet’s oceans. ©Ingrid Taylar, flickr

That’s why the video below is so gripping. On March 3, 2018, British diver Richard Horner was exploring a site known as Manta Point near the island of Nusa Penida, the largest of three islands off the southeastern coast of Bali in Indonesia. The site is usually frequented by large manta rays and other marine life-forms. But what Horner found that day was plastic: plastic bags, plastic bottles, plastic cups, plastic sheets and plastic straws. The vast clouds of watery refuse he encountered surprised him. What he didn’t meet were the usual numbers of manta rays.

During Indonesia’s wet season, heavy rains swell the islands’ rivers and then flush trash—five metric tons of it daily—onto beaches and into the ocean.

Within a day, the currents that bring the garbage in take it out again; and the waters appear to be free of it. But the plastic doesn’t magically disappear, of course. It just journeys farther out into the Indian Ocean, where it slowly breaks up into smaller and smaller, dangerous bits of microplastics.

It’s estimated that 90 percent of seabirds have eaten plastic at some point in their lives. Virtually every bird will be consuming plastics by 2050. ©Gerry & Bonni, flickr

Many organizations are working to stop the trashing of the Earth’s oceans. Agencies such as Greenpeace, the Environmental Protection Agency’s Marine Pollution Control Branch, the National Resources Defense Council and Ocean Conservancy are all working to stop us from polluting our oceans even more and to clean up some of the damage we’ve already done.

Whether you live close to the shores of an ocean or are landlocked—whether you have ever dived through clouds of trash or not—oceans are vital to your life. Let’s not forget this video, where we witnessed plastics taking the place of manta rays. 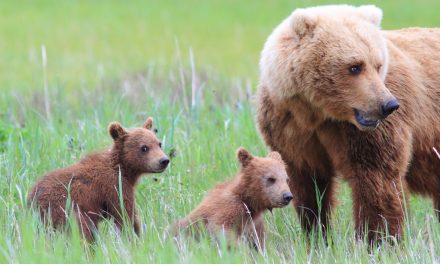 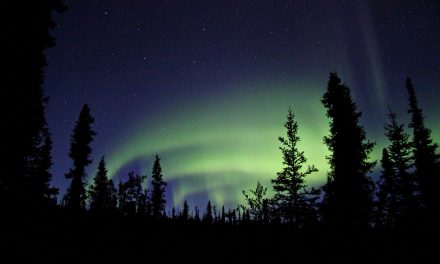 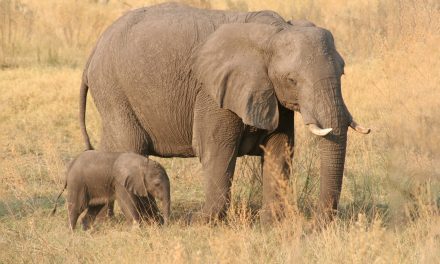 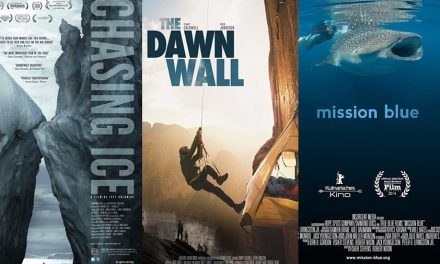