The answer to the question of how many trees there are on Earth required 421,529 measurements from 50 countries on six continents. ©From the video “‪How many trees are there in the world?,” naturevideo, 2015‬‬‬‬‬‬

How many trees are there in the world? That’s a question you—or a child in your life—has probably asked many times. Until now, however, there hasn’t been a very precise answer. But according to a new video produced by Nature, there are 3.04 trillion trees in the world; a number that’s hard to mentally grasp. It is, though, a lot more than we previously thought.

In the past, our estimate of the number of trees in the world was based on satellite pictures, which more accurately gave us an idea of how much land was covered in forest. But now, thanks to thousands of people who counted trees in thousands of forests all over the world, we have a clearer picture of tree density on land that looks, from above, to be covered in them. 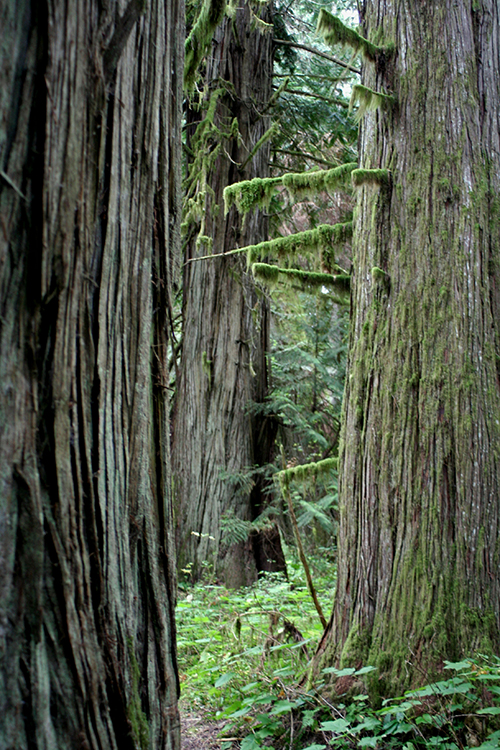 At the present time, there are about 400 trees per person on Earth. ©John T. Andrews‬‬‬‬‬

Although that astronomical number is a good sign, we are losing about 10 million trees per year, even factoring in new growth. And that’s a trend that looks like it’s going to continue. In March 2015, a study published in Science Advances, an online journal offspring of Science Magazine, reported that nearly 20 percent of the world’s remaining forests are within 0.06 miles (328 feet) of a forest edge, and more than 70 percent of the world’s forests are within 0.6 miles of an edge. This puts most forests well within the range where human activities, altered microclimates and nonforest species may influence them.

The hope is that having a more realistic count of the trees we do have at the present time will help us understand where endangered species might be able to live, how water is cycled in an ecosystem and how much carbon dioxide is being absorbed from the atmosphere.

Most importantly, perhaps, this new data will show us how to preserve and replenish our forests. 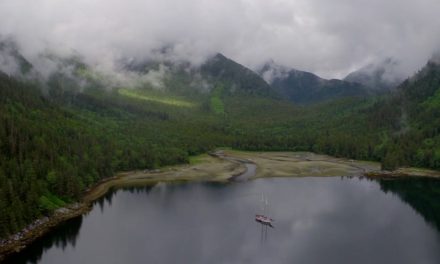 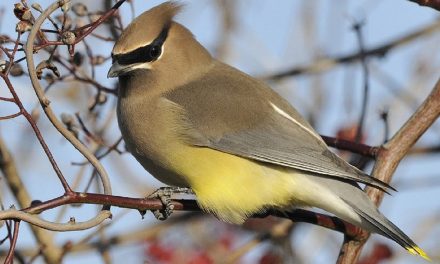 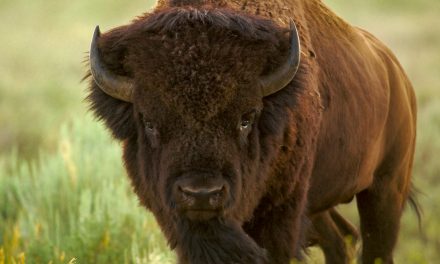