The abandoned village of Houtouwan looks like something straight out of a fairy tale. ©From the video “Plants Are Taking Over This Abandoned Fishing Village,” National Geographic

There’s a village just 40 miles southeast of Shanghai, China, that might be the greenest in the world.

No, it’s not because of its CO2-sequestering buildings, recycling programs or eco-friendly neighborhoods. It’s because it’s literally green: it’s covered in plants.

The village of Houtouwan is on Shengshan Island, which—like nearly 400 other islands and islets—rises from Hangzhou Bay. Part of the larger Zhoushan Archipelago, Shengshan and its closest neighboring islands (often called the Shengsi Islands or the Shengsi Archipelago) comprise the only archipelago in China that’s been officially declared a National Scenic Area.

Residents began moving out in the 1990s. Since then, climbing plants have reinhabited the empty houses. ©From the video “Plants Are Taking Over This Abandoned Fishing Village,” National Geographic

Two decades ago, Houtouwan was home to about 2,000 fishermen and their families. People made good livelihoods for a while; but over time, the community couldn’t keep up with the growing competition in nearby Shanghai when fish stocks started to decline. In the 1990s, most of the residents eventually migrated to mainland China for better prospects.

Over the next few decades, the empty houses in the cliffside, ocean-shore village—some of them still furnished—were taken over by a blanket of lush, climbing plants.

While today less than a dozen people still live in Houtouwan, it has become a tourist hot spot. Every day hundreds of visitors find their way on narrow footpaths past crumbling houses overtaken by vegetation, led on tours by the few remaining residents. Day-trippers can peek into the former homes and see the decaying household objects and decrepit pieces of forgotten furniture. They can photograph the eerie buildings, hike the snaking, dirt roads and sunbathe on the beaches. The whole archipelago is a popular weekend getaway from Shanghai, and Shengshan and the neighboring Gouqi Island just happen to be also famous for their seafood.

The best time to see the village is in summer—when vegetation is at its fullest. ©From the video “Plants Are Taking Over This Abandoned Fishing Village,” National Geographic

Watch the video below, produced by National Geographic. Last year, Shanghai-based videographer Joe Nafis visited the area to document it with another photographer. Once he got to the ruined town, Nafis explored from ground level and from a bird’s-eye view—with his drone.

The results are spectacular. Houtouwan may well be the most verdant and stunningly “green” village anywhere. 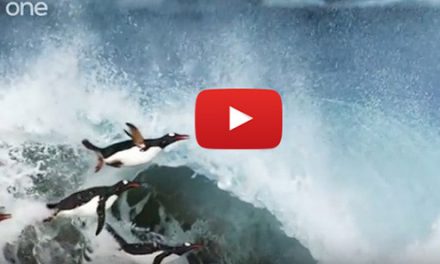 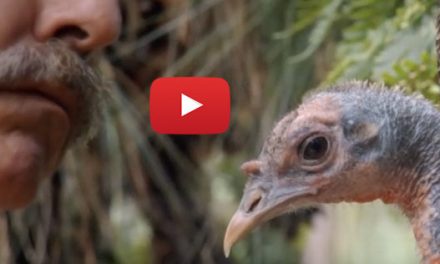 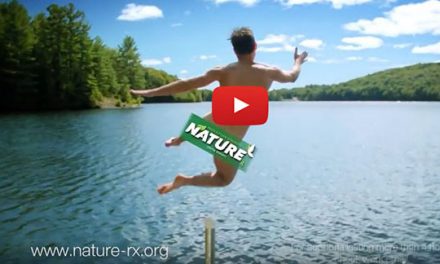 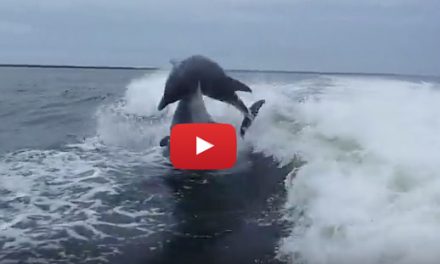