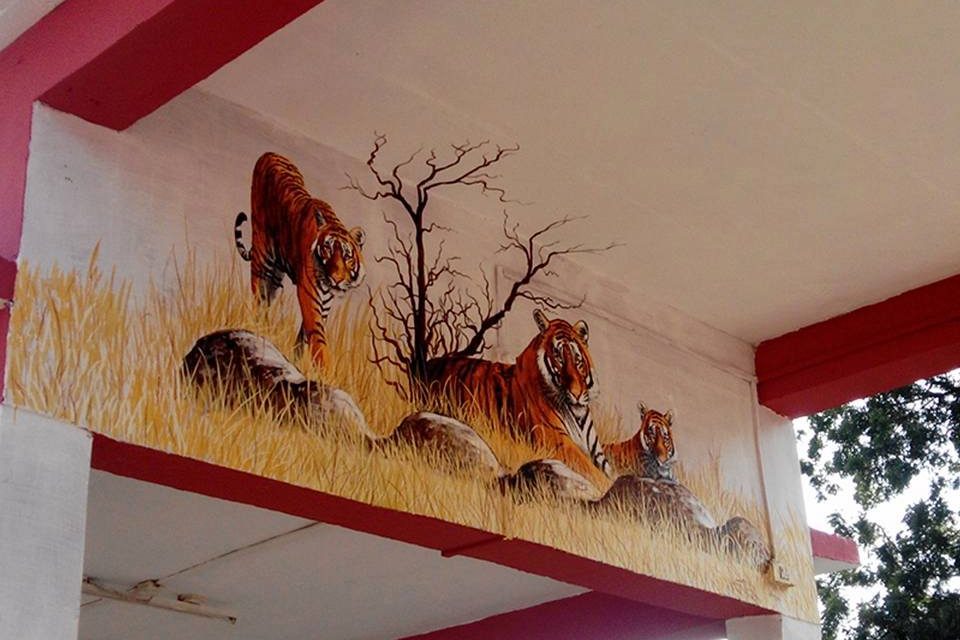 The hundreds of thousands of tourists who pass through Sawai Madhopur on their way to search for tigers in the famous Ranthambore National Park and Tiger Reserve in eastern Rajasthan now have something more interesting to look at as they exit the train from New Delhi.

This trio of lounging tigers are part of the more than 5,000 square feet of murals that now cover Sawai Madhopur Railway Station. (Image credit: Wikimedia Commons)

In December the Sawai Madhopur Railway Station near the park unveiled more than 5,000 square feet of gorgeous, colorful murals depicting tigers, leopards, banyan trees, peacocks, kingfishers, bears, and more. The paintings show both jungle scenes and images of environmental destruction through deforestation. These paintings include the impact on humans and what we lose through this destruction with the goal of conveying a message about the importance of conservation.

Valmik Thapar, one of India’s most respected conservationists and tiger experts created the idea for decorating the train station to promote environmental stewardship.

“The station has become a living art museum of wildlife. The junglescape has created a buzz. People are curious, excited and are asking questions, taking photographs. It is generating awareness and will have other ripple effects,” Thapar told the Indian publication DailyO. The Indian government has commissioned artists to paint train stations in six other Indian cities with images that celebrate local natural and cultural heritage.

A tiger comes out of hiding at the end of the day to get a drink of water in Ranthambore National Park. (Image credit Toby Sinclair)

Ranthambore Tiger Reserve is one of India’s largest nature reserves. A relatively large and approachable population of tigers lives in the park, making it a popular destination for tiger lovers. Ranthambore is an excellent venue for safaris to see and photograph tigers because the big cats are easier to spot thanks to the dry, deciduous habitat.

WWF-India worked in collaboration with the Indian Railways, and provided most of the funding for this project.

To see more pictures of the murals at Sawai Modhopur Railway Station and learn more about the project, see this article from DailyO. 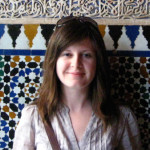 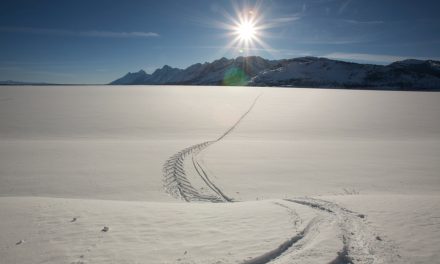 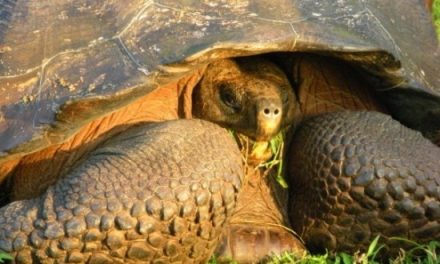 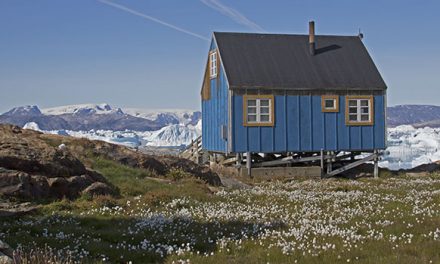