Walking through the dense forests of Borneo, you may see a long, pink tongue hanging from the treetops. This unusually large tongue, resembling a pulled piece of bubble gum, belongs to a sun bear, the world’s smallest bear found in the tropical forests of Southeast Asia. Their tongues, thought to be an adaptation for easily licking honey and catching insects, are undeniably cute and can’t help but make you smile. One of these particularly long tongues belongs to Wawa, a three-year-old sun bear adopted last year by Natural Habitat Adventures.

Wawa the sun bear showing off her long tongue. © BSBCC

Baby blue-eyed Wawa was found alone and dehydrated on the forest floor in Borneo approximately two years ago. She arrived at the Bornean Sun Bear Conservation Centre in the spring of 2016 to begin her rehabilitation process with other rescued bears. 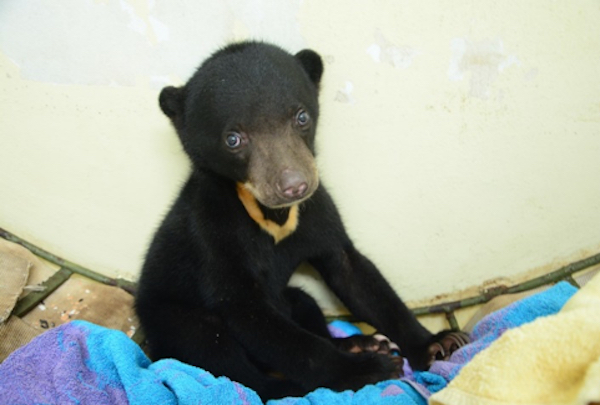 The center in Sabah, Malaysian Borneo, is the only sun bear conservation facility in the world. They work to release orphaned bears back into the wild and to provide a safe, natural habitat for bears who require long-term care. The center also promotes education and spreads awareness about sun bears, who are threatened due to deforestation and the illegal pet trade. Natural Habitat Adventures visits the center on their ‘The Wilds of Borneo: Orangutans & Beyond’ trip, where visitors experience a private tour with conservation experts, like founder Wong Siew Te who was named a CNN hero of 2017.

Though Wawa was initially frightened of the training pens, where rehabilitators help the sun bears prepare for release into the natural forest enclosure, she quickly adjusted to her new surroundings. Wawa soon began sharing coconuts and exploring the woods with her fellow sun bears. 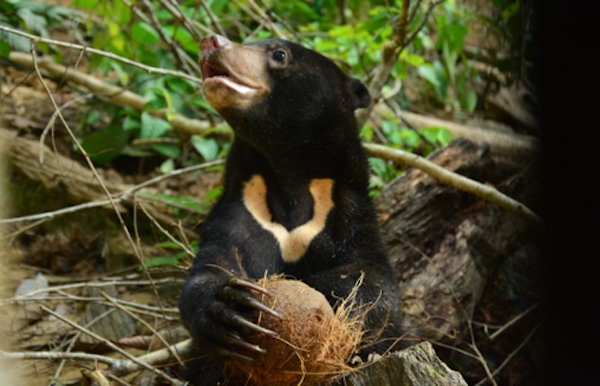 Currently, Wawa is thriving in her forest enclosure, where she can be found climbing trees, sunbathing or playing with her best friend, Dodop, another three-year-old rescued sun bear. As Wawa continues to acclimate to forest life, she has shown a talent for foraging and has coined the nickname “The Explorer.”

“Like most sun bear cubs, she has essentially captured the hearts of everyone,” according to the Bornean Sun Bear Conservation Center. 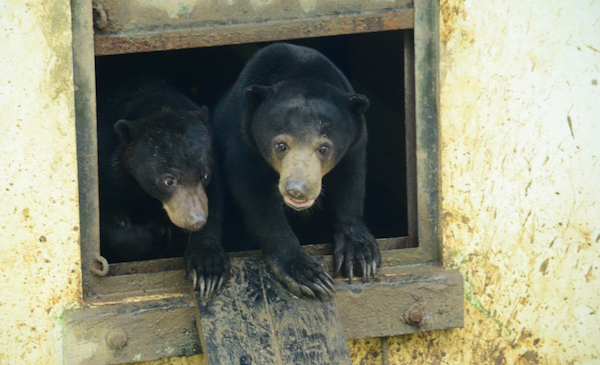 To date, four bears, Natalie, Lawa, Damai and Debbie, have been released from the Bornean Sun Bear Conservation Centre, but their goal is to rehabilitate and release more bears over time. Meanwhile, their current forty-four bear residents will continue to grow, learn, and, for some, live out their days in a forest habitat. For Wawa, that means more play time with Dodop and more sunny afternoons filled with coconuts, sunbathing and exploring the surrounding forest. 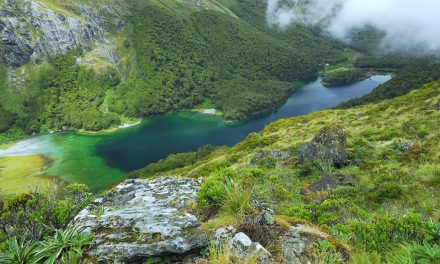 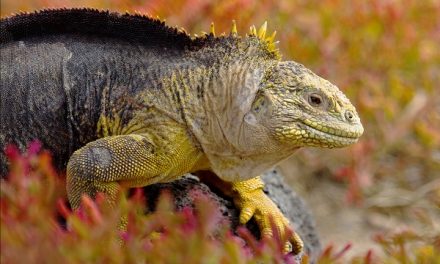 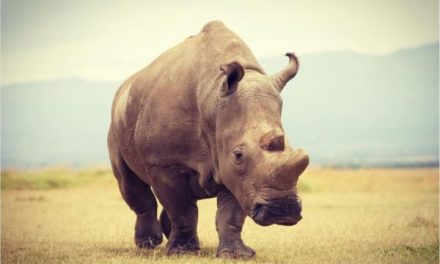 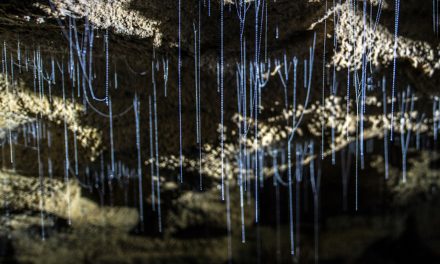