Wow, this is exciting news from the conservation world!  A Galapagos tortoise species thought to be extinct for 150 years has been discovered through DNA analysis by a team of researchers from Yale University. Matt Kareus, executive director of the International Galapagos Tour Operators Association, reports on the discovery. (Matt’s article, reprinted below, originally appeared on the IGTOA website; hyperlinks within the article were added by me. Natural Habitat Adventures is a member of IGTOA, an association promoting responsible tourism in the Galapagos.)

A species of giant Galapagos tortoise thought to have been extinct since the mid-19th century may still be alive and well in the Galapagos, according to a paper published by Yale researchers in this week’s edition of the journal Current Biology.

Genetic analysis conducted on giant tortoises on Isabela Island revealed that some of the animals are the direct offspring of Chelnoidis elephantopus, which were endemic to Floreana Island, and were thought to have been killed off by whalers for food about a decade after Darwin’s historic visit in 1835.

“To our knowledge, this is the first report of the rediscovery of a species by way of tracking the genetic footprints left in the genomes of its offspring,” study co-author Ryan Garrick said in a written statement.

Giant tortoises, which can reach up to almost 900 pounds, are one of the species that helped Darwin formulate his theory of evolution after he discovered that many of the islands were home to their own distinct tortoise species. His theory explained how species in the Galapagos adapted to survive the specific conditions on different islands, ultimately giving rise to new species.

In 2008, the researchers went to Isabela and spent two weeks taking blood samples from 1,669 of the island’s 8,000 giant tortoises. Subsequent analysis of the DNA revealed that at least 84 of the animals are hybrids of C. elephantopus and Chelonoidis becki, a closely related species found on Isabella. At least 30 of the hybrids were less than 15 years old, which proves that mating between the two species occurred recently and indicates that there are Floreana species still alive on the island.

Yale evolutionary biologist and senior author Adalgisa Caccone explained to USA Today, “The only way these hybrids could be produced is if we had some pure animals still alive on the island…because some of these animals are hybrids, which are first-generation crosses.”

Though the researchers didn’t locate any non-hybrid C. elephantopus individuals, they believe that as many as 34 of them may be alive on the island. Even if purebred individuals aren’t found, scientists believe that they may be able to bring the species back through intensive and targeted breeding of the hybrids over four generations, which would take approximately 100 years.

In 1994, the same researchers took 60 blood samples from tortoises living on Wolf volcano on Isabela. Many of the individuals were so divergent genetically the researchers referred to them as “aliens.” Years later, as DNA analysis techniques dramatically improved, the researchers analyzed shell and bone fragments of extinct Galapagos tortoise species and discovered that Isabela’s “aliens” were descended from from Floreana’s C. elephantopus. This information prompted researchers to return and confirm their findings.

If pure-blooded animals can be found, researchers say they’ll be reintroduced to their home island of Floreana. Giant tortoises are crucial to the ecosystems of their islands, Caccone told USA Today. For example, the highly endangered prickly pear cactus that grows on them can only sprout after its seeds have gone through the gut of a tortoise. The hybrids’ genetic information could also play a vital role in efforts to conserve giant tortoises in the future.

The researchers believe that some of the tortoises captured by whalers and taken aboard their ships to be stored as food somehow escaped or were released and made their to Isabela. 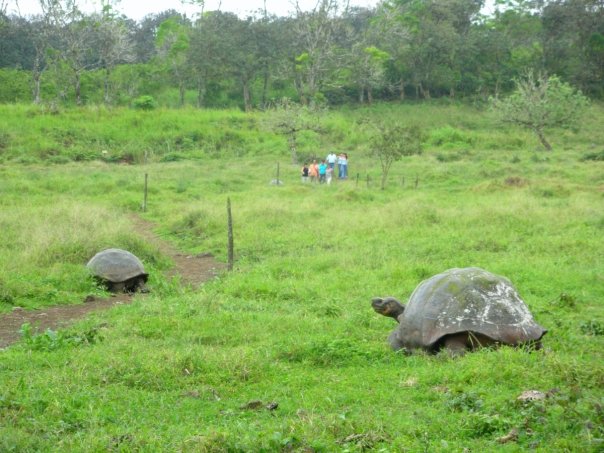 To see Galapagos tortoises in their native environment and learn more about them at the Charles Darwin Research Station, join one of NHA’ small-group Galapagos cruises or tours, or opt for an active multi-sport Galapagos adventure with Explorers’ Corner. 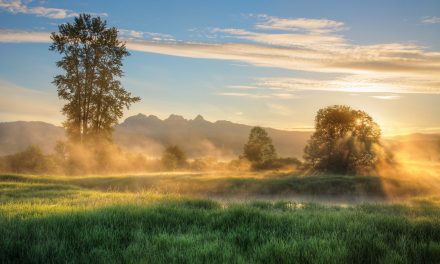 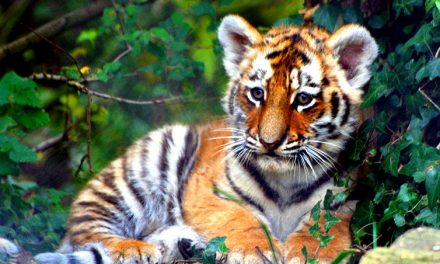 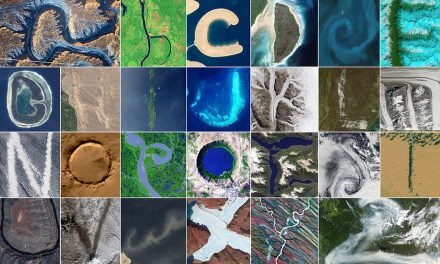 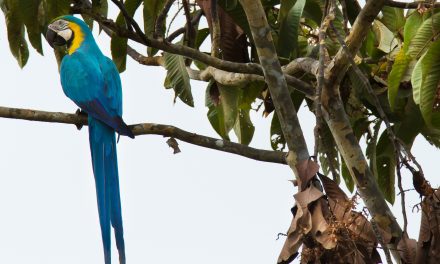