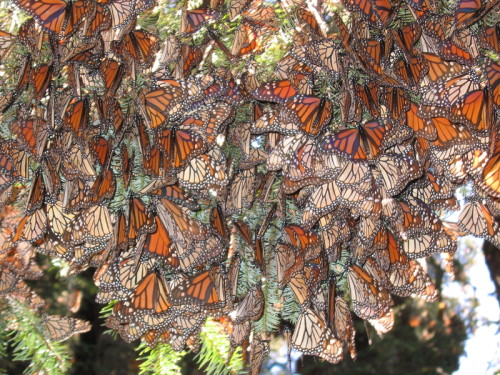 Monarch butterfly populations have decreased so drastically over the past decade that a successful recovery is only hopeful. President Obama’s newly released national strategy, which has the purpose of mitigating honeybee loss, increasing the monarch butterfly population and restoring the natural habitats of both insects whose health is vital to U.S. food supply, may provide the solution to saving the monarchs, according to Quartz.

Every year monarchs embark on a massive multi-generational migration from Canada through the U.S. Midwest to their ancestral breeding grounds in the hills outside of Mexico City.

The Midwest has historically provided the butterflies with nourishment throughout their long journey including milkweed and nectar-producing flowers. It has also offered a perfect habitat for pollinators such as monarchs.

In recent years with the introduction of Monsanto’s Roundup herbicide and GMO monocrops, including corn and soybeans, much of monarch food and habitat has been drastically depleted, says the Monarch Larva Monitoring Project. Global climate change has also been cited as a likely cause of monarch habitat destruction.

Research has seen the forest area occupied by Monarchs during their winter breeding period in Mexico decrease from more than 15 hectares in the late 1990s to just one or two hectares in recent years. The Pollinator Health Task Force hopes to see population size bounce back from 56 million to 225 million. A sign of the success of Obama’s plan would be if Mexico’s forest area increased back to fifteen hectares by 2020. 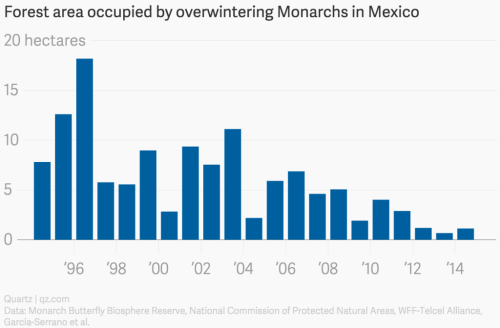 Obama’s plan is to expand pollinator habitat along the monarch migration flyway from Mexico to Canada. Since the federal government has access to interstates, the U.S. Department of Transportation and the U.S. Fish and Wildlife Service will be responsible for rehabilitating butterfly habitat along I-35, a federal highway that spans from the South Texas border with Mexico to Northern Minnesota. The plan relies heavily on these federal agencies and will even involve Canadian and Mexican agencies.

The agencies will be working cooperatively to reintroduce native prairie vegetation, provide the monarchs with spring and summer breeding habitats, and educate relevant groups.

The Fish and Wildlife service has set aside over $3 million for monarch conservation, largely along Obama’s newly designated corridor. 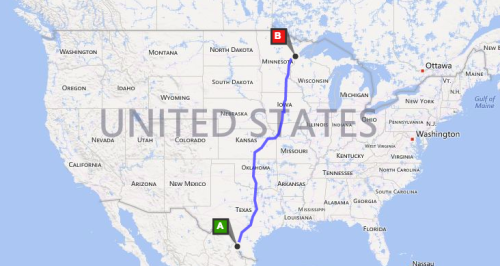 Obama’s strategy and the efforts of U.S. and foreign agencies have the potential to save the monarch population from extinction, and save U.S. crops, as butterflies act as necessary pollinators. The designation of this butterfly corridor will have widespread benefits for insect conservation, U.S. food supply, and serve as a precedent for future conservation policy.

Learn about Natural Habitat Adventure’s unbelievable group trip to Mexico to the see the monarch migration in person!

The Happiest Man in The World | Ben's Musings 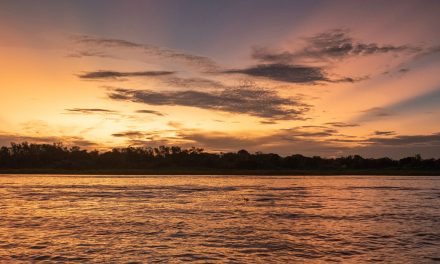 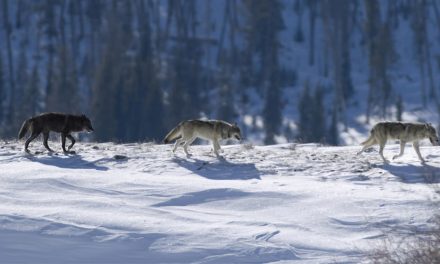 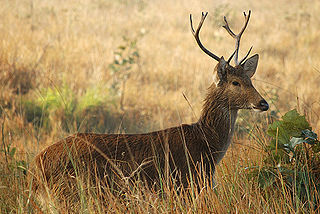