Imagine a land where Hawaii, Alaska and Colorado have collided in an unexpected mosaic. Glaciers wind down into coastal rain forest filled with giant tree ferns, waterfalls feed turquoise rivers, alpine parrots fly over mountains heights while spinner dolphins leap in the sea, and golden hills are covered in vineyards and orchards.

Sounds like Eden, doesn’t it? If you’re a Tolkien fan, you might know it as Middle-Earth. For nature travelers, it’s called New Zealand. And there’s no better way to experience it than on our itinerary featuring exclusive ecolodges on private nature reserves. A highlight of our New Zealand adventure is the four nights we spend at two different wilderness lodges—intimate, private retreats surrounded by nature and very few other people. Compare itineraries—we don’t think you’ll find another as exclusive as our route!

New Zealand is truly a place apart. Geographically, it’s all by itself in the South Pacific, with fascinating endemic species found nowhere else, like the giant flightless kakapo parrot and lizard-like tuatara, a reptile as old as the first dinosaurs.

Our focus is the South Island, with the dramatic vistas and diverse habitats that are New Zealand’s signature. The Southern Alps run 300 miles in a serrated spine dividing the lush west coast from the drier east where vast blue lakes like Wanaka and Wakatipu sparkle, their shores still largely undeveloped.

Enjoy exclusive nature adventures in secluded settings: On a rare two-day visit to Stewart Island, search for endangered brown kiwis, cruise among prolific seabirds on a private boat, and walk with a renowned local naturalist. Kayak on Lake Pearson in Arthur’s Pass National Park, look for glow worms on a night walk at Lake Moeraki, take a private cruise on Milford Sound, and depending on the season, hike to an untouched beach to look for yellow-eyed penguins.

With fewer than 5 million people, 65 percent of whom live on the North Island, the South Island remains wild and uncrowded. Sheep outnumber people. There’s no glitz (other than nature’s own, like the glittering icefields that crown the island). It still feels like 1975 in a lot of ways!

Nature reigns in New Zealand! Join our small-group expedition to discover it. 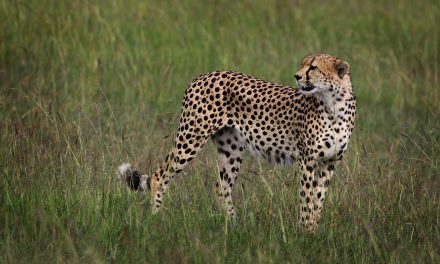 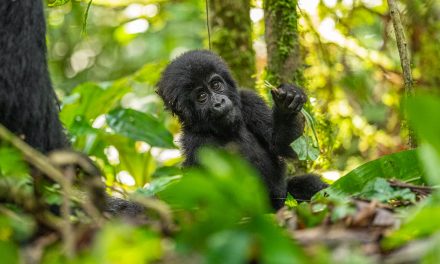 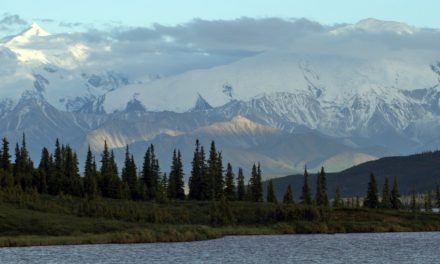