In our near future, rapid climate change will cause an accelerating rise of sea level and coastal flooding, heat waves that will devastate crops and a massive forest die-off. ©Henry H. Holdsworth

The United Nations’ report on climate change released on Sunday, November 2, 2014, predicted a gloomy future for the residents of planet Earth. It stated that the dangers of human-caused climate change are no longer debatable; they are real and are even now being felt all over the world. And things will get worse if we fail to take measures now to address this threat.

Yet despite the report—which is based on 30,000 previously published, peer-reviewed scientific studies—and recent news stories about the 2014 summer being the warmest we’ve ever had, Congress continues to vote against establishing wind power incentives, and climate-change naysayers still loudly proclaim that the planet can’t be warming if ice in Antarctica is growing.

Will we continue to bury our heads in the sand until it’s too late? 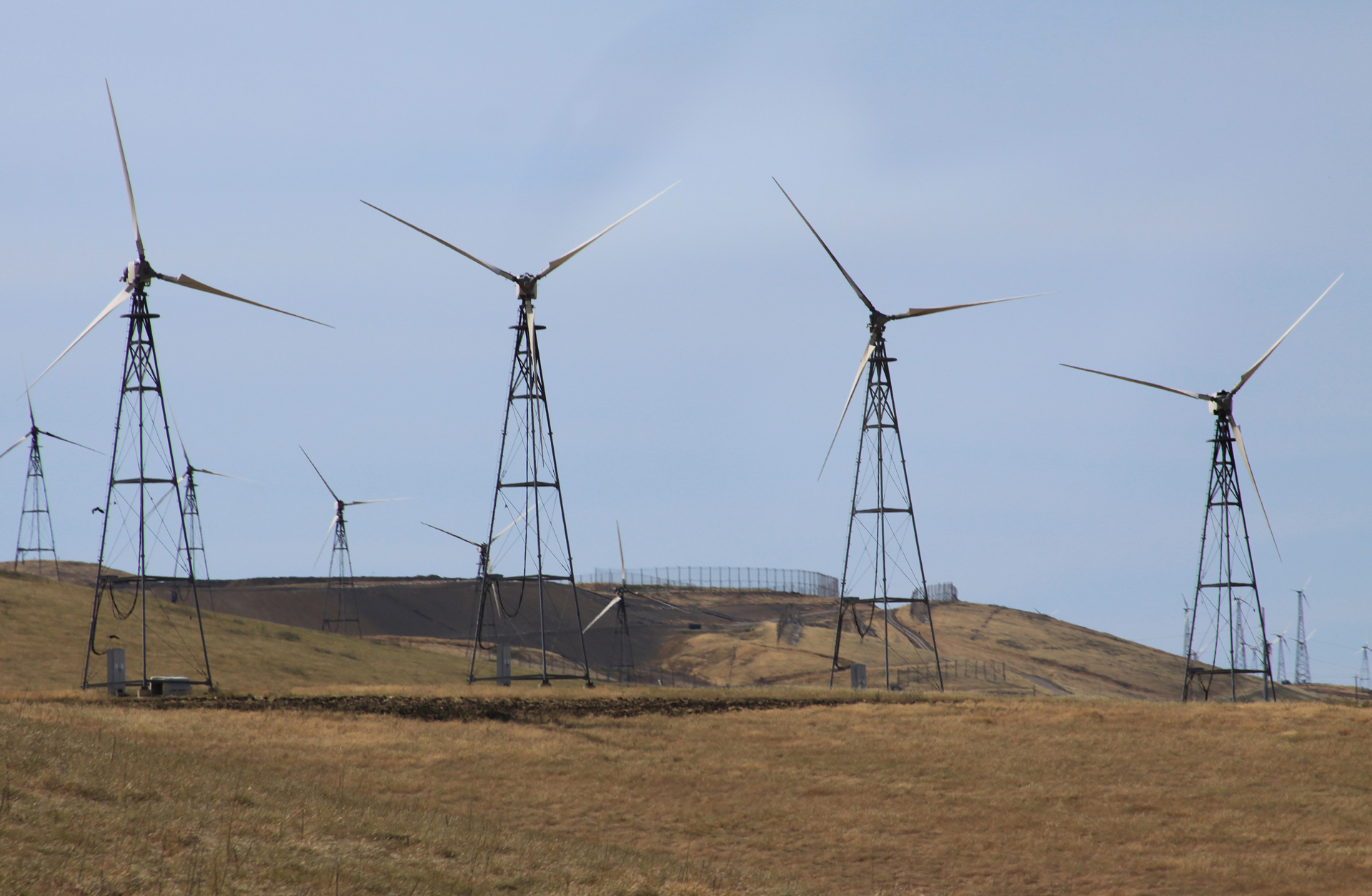 The 116-page United Nations’ report, prepared by the Intergovernmental Panel on Climate Change, is the result of a five-year project to evaluate the latest evidence on climate change and its consequences. The fifth assessment to be published since 1990, the report provides a reliable, scientific source for world leaders who will meet to negotiate an international climate agreement in Paris late next year.

According to the report, there is 95-percent certainty that most of the warming the planet has experienced in the past 60 years is man-made and caused by escalating emissions of carbon dioxide, methane and other greenhouse gases. While it’s true that carbon dioxide is a naturally abundant gas essential for plant photosynthesis, it has been accumulating in our atmosphere at an unprecedented rate, the byproduct of fossil-fuel burning by automobiles, factories and power plants.

Concentrations of CO2 are now 40 percent higher than in preindustrial times; a level that is, per the report, “unprecedented in at least the last 800,000 years.” Most of the excess heat from that CO2 is absorbed by the ocean, which has been moderating the effects. Nevertheless, climate change is still having profound impacts, such as melting glaciers, rising sea levels, warmer air and ocean temperatures, vanishing sea ice and more extreme weather events. Because of the extended period of time that carbon dioxide remains in the atmosphere, some of these effects will be felt for centuries to come.

In a recent New York Times poll, however, 42 percent of Republicans said global warming won’t have a serious impact, a view shared by 12 percent of Democrats and 22 percent of independents.

Wind dies in Congress, and ice is born in Antarctica

It’s not surprising, then, that there is still political wrangling in Congress regarding cleaner energy. The wind industry—just like the coal, gas, nuclear, oil and solar industries—depends on corporate tax incentives to encourage investment and marketplace competition. But last year, Congress failed to renew tax credits for wind energy businesses, largely because House Republicans up for reelection didn’t want to jeopardize their standing with conservative Tea Partiers. As a result, new megawatts from wind turbines plummeted by 92 percent, and 30,000 wind jobs were lost—a 35 percent drop from the 85,000 wind jobs in 2012. In the meantime, coal-fired power plants and refineries continue to be built, and governments around the world are spending $600 billion to subsidize the consumption of fossil fuels. 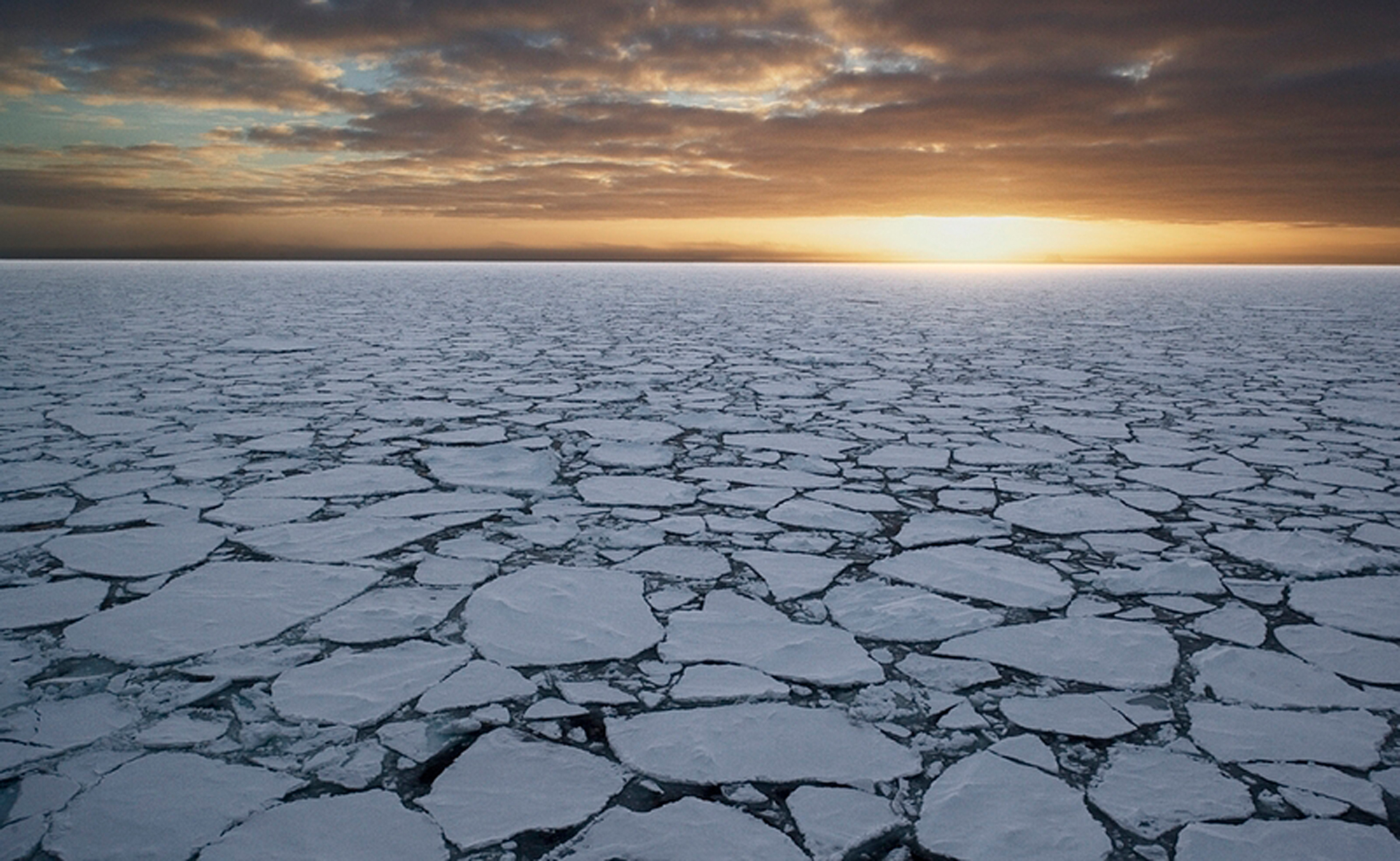 In Antarctica, while sea ice is on the rise, land ice is diminishing. ©John Weller

Some of those who still deny rapid climate change point their fingers at Antarctica, where sea ice is increasing. However, while sea ice is on the rise there, land ice is diminishing, and both are signs of climate change. The melting of land ice in Antarctica is leading to a shallow layer of freshwater on top of the ocean water, and freshwater freezes over more easily than seawater. Freshwater also reduces the vertical mixing of heat towards the surface, so the surface of the water around the continent stays cooler. While it may sound counterintuitive to say that global warming is leading to more sea ice in Antarctica, it is happening.

Finding hope in a hard place

The United Nations’ report concludes that in the near future, it’s likely that heat waves will occur more often and last longer, and that extreme precipitation events will become more intense and frequent. By the end of the 21st century, warming will lead to a very high risk of severe, widespread and irreversible global impacts.

Scientists say that we need to set a goal of keeping the average global temperature increase to no more than 3.6 degrees Fahrenheit (or 2 degrees Celsius) above the preindustrial level because anything higher would change the climate so dramatically that neither humans nor ecosystems could easily adapt. That means that concentrations of greenhouse gases in the atmosphere need to remain under 450 parts per million by 2100. In 2013, concentrations passed 400 parts per million for the first time. Even if the world quickly shifted to renewable energy, achieving such drastic reductions would be extremely difficult.

Do you think that the current record-breaking trajectory course we are on regarding climate change and carbon emissions is reversible? Do we still have time to come up with solutions? 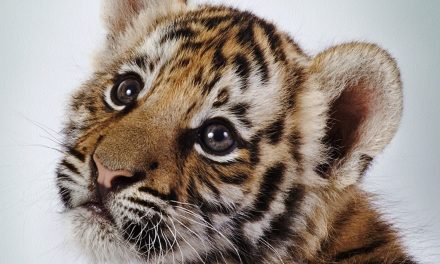 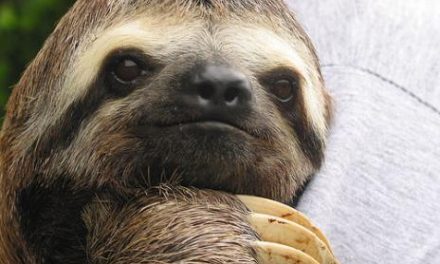 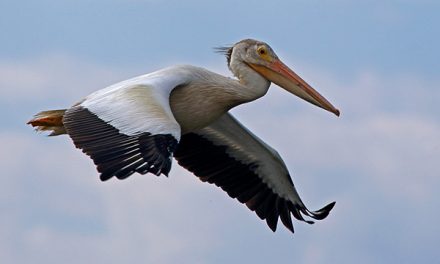 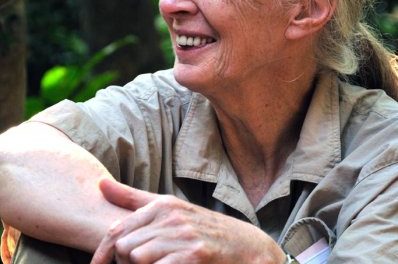