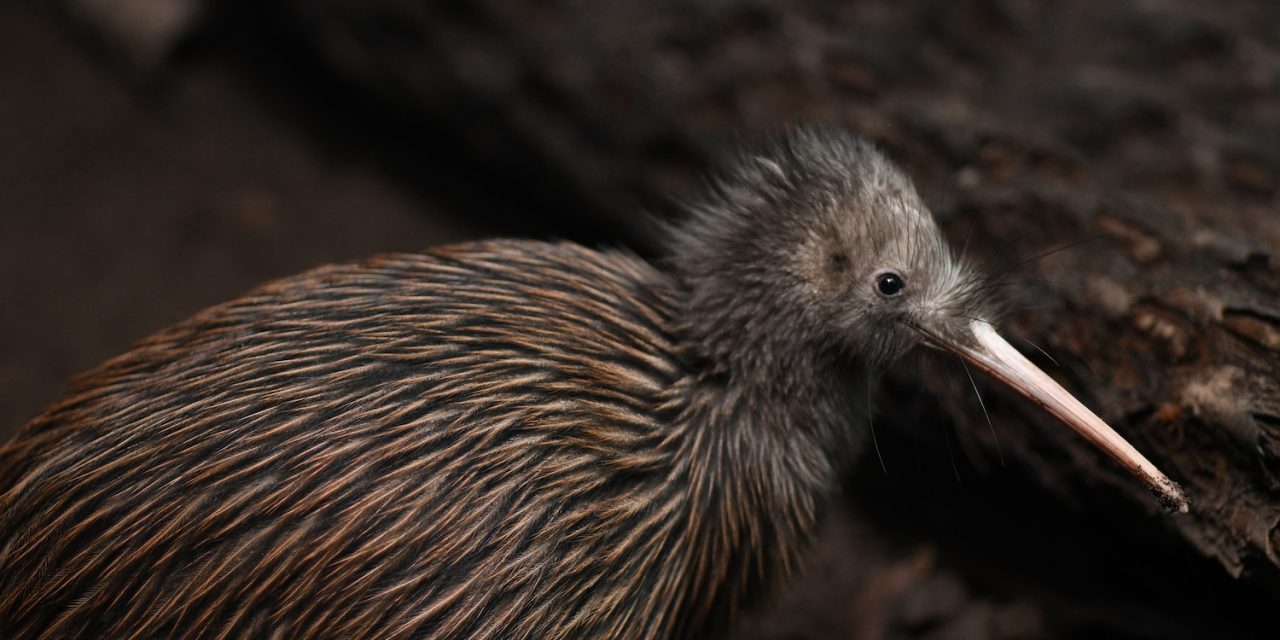 Long before the world began to refer to those from New Zealand as “kiwis”, the indigenous Maori held the kiwi bird in high regard. They called this peculiar little flightless bird that is only found burrowing in the swampy forest, scrublands and grasslands of their land the hidden bird of Tāne, the God of the forest—‘te manu huna a Tāne‘ in their native language. But in a country that used to be home to an estimated 12 million of these birds, only around 68,000 remain. In just a few hundred years, the widespread clearing of forest and introduced predators have seen kiwi numbers plummet at a scary rate. Of those that remain, 95% die before reaching breeding age in areas that are not being managed, making conservation management absolutely critical for this endangered bird.

It’s easy to see why this strange little bird has captured the attention of so many nature lovers. New Zealand kiwi are part of a diverse group of largely flightless birds known as ratites, which includes some of the world’s biggest birds like ostriches, emu and the now-extinct New Zealand moa, as well as cassowaries, rheas and tinamous. But kiwi, of which there are five species (the brown kiwi, the great spotted kiwi, the little spotted kiwi, the rowi and the tokoeka) are among the smallest of the ratites, growing only up to 14-18 inches and weighing in at an average of four pounds full grown.

Everything about the kiwi is remarkable. Because of its strange anatomy for a bird, it is often compared more to a mammal. The kiwi’s body temperature is much lower than most birds. In fact, it has the lowest body temperature (around 100 degrees Fahrenheit) and metabolic rate of any bird. Also, like mammals and unlike other birds, their bones are filled with marrow. The skin on their legs is leathery and their powerful legs make up a third of their weight. Comparatively, the skeletons of most birds are light and filled with air sacs to enable flight. Most birds have one ovary, but like a mammal, a female kiwi has two, with ovulation occurring in alternate ovaries. The chick emerges from an enormous egg. While an ostrich lays the world’s largest bird’s egg, it is actually the smallest in proportion to the mom at just 2% of her body weight. Kiwi eggs are six times bigger than other birds of the same size, taking up a whopping 20% of the mother’s body. Thanks to a super high composition of 65% yolk, kiwi chicks hatch fully feathered and independent, actually able to feed themselves.

While the majority of birds depend mostly on their sense of sight, the kiwi relies on its other senses more. It is the only bird in the world with nostrils at the tip of its bill—if these become blocked with dirt, it can even deliberately sneeze to remove any obstruction. It has cat-like whiskers on its face and around the base of its beak that are incredibly sensitive—likely they have evolved to help this nocturnal bird feel its way through the dark. The kiwi’s sense of hearing is also a big way of how it moves through the world. Its ear openings are large and visible, and it will cock its head to direct its ear toward soft or distant noises.  Their feathers are more like a shaggy soft pelt, and in the past, cloaks made out of kiwi feathers (known as ‘kahu kiwi’) were treasures reserved exclusively for tribal chiefs.

A National Symbol of New Zealand

The first depiction of the kiwi as a national symbol for New Zealand came about in the early 1900s when the New Zealand Free Lance newspaper printed a cartoon that showed a tiny kiwi transforming into a moa—an extinct native bird species which was considered to be much tougher than its smaller companion. This cartoon celebrated the All Blacks rugby team’s first test match win against their formidable British motherland. But the use of a New Zealand kiwi as a military symbol can be traced further back to 1866 when it was adopted by the South Canterbury Battalion. This description was believed not to refer to any physical attribute, but to the stature and good-mannered nature of New Zealand soldiers.

Despite being an internationally recognized icon, the kiwi is now at very real risk of disappearing from the wild within a few centuries. Stoats, ferrets, dogs and other predators pose a great danger to this unique bird that is found in different environments mostly on the South Island of New Zealand, from snowy mountain tussock lands and coastal sand dunes to mossy forest floors and rough farmed grasslands. In areas where there is predator control, the rate of decline is slowing. 50-60% of chicks survive in areas where predators are being controlled. But much of the kiwis’ homeland remains unmanaged, only 5% of chicks born here make it to adulthood and 1,400 kiwi die nationally every year. Organizations such as Save the Kiwi are urgently trying to reverse the decline of the national kiwi population and create more kiwi-safe habitats. They offer trainings to teach dogs (a huge kiwi predator) to avoid the bird and have implemented a program to take eggs into captivity until the hatched babies are strong enough to fend for themselves, bringing their chances of surviving into adulthood up to 65%.

Journey to the Land of Glowing Skies

Many nature lovers are drawn to search for kiwi in wildlife reserves all over the country. But Stewart Island, a rugged granite island within Rakiura National Park 19 miles off the coast of Invercargill (New Zealand’s southernmost city) is by far the best place that one can see this shy creature in the wild. The island’s Maori name means “Land of Glowing Skies. Despite numbering 20,000 on the island, the kiwi is still an elusive creature to spot, meaning that planning a trip that includes an experienced guide is a must if you are serious about seeing this famous bird in its natural environment.

Kiwi are nocturnal, flightless animals that rely on burrowing. Unlike most other ratites, kiwi have four toes instead of two or three, and their massive, dinosauric feet mean they can move through their habitat practically silently, as their steps are muffled by fleshy footpads. While it is possible to spot a kiwi on your own, it is not probable. The best bet for those who want to see a kiwi in its natural habitat is to let the experts lead the way on a night hike (Nat Hab offers this 12-day adventure to the South Island that includes a night hike to spot the brown kiwi on Stewart Island).

Now is the time. Unfortunately, the majority of the remaining kiwi live outside managed areas and these populations are expected to continue to decline rapidly at a rate of about 2% per year. Together we can shine a light on the problems facing this wonderful bird by supporting organizations that fight tirelessly to protect it and use our travel opportunities to get to know this bird a bit more while we still have the chance. 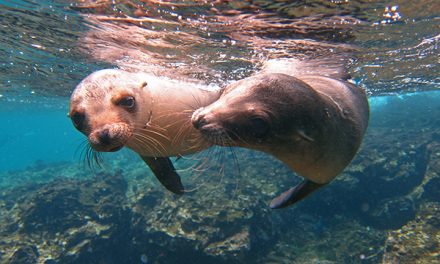 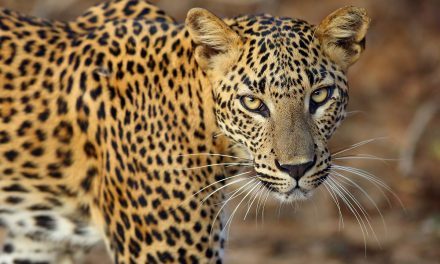 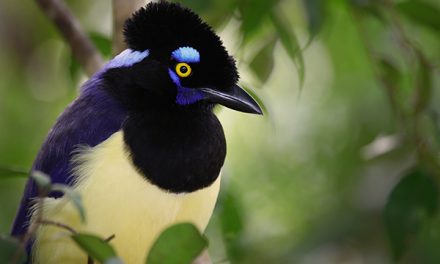 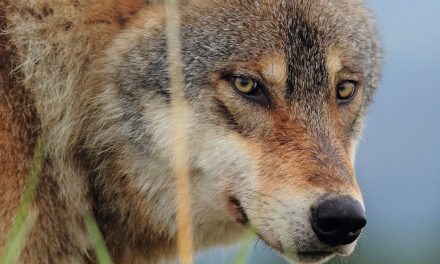