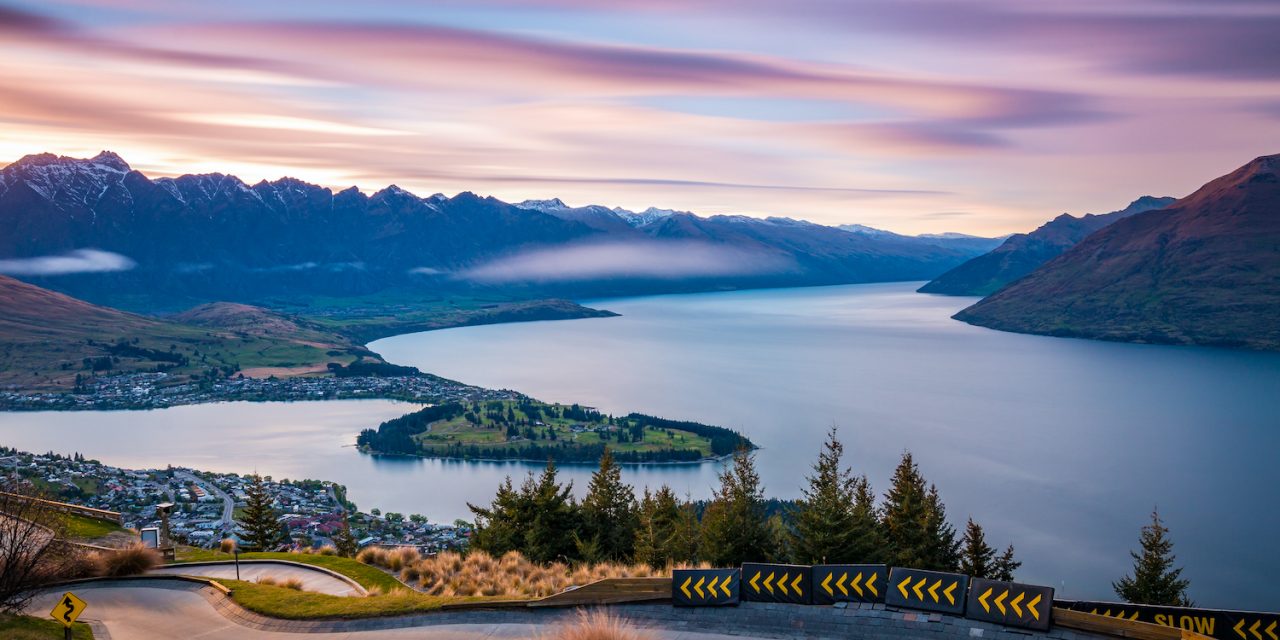 Centuries ago, New Zealand’s indigenous Maori people established traditional pathways across the Southern Alps, a mountain range that runs north-to-south along much of the country’s South Island. These “greenstone trails,” as they’re now known, were especially important in the transport of pounamu, a hard and precious green stone that played a prominent role in Maori culture, and was plentiful along the beaches and rivers of the island’s west coast. One such trail is today’s Haast Highway: a route that begins in the South Island’s Otago region and winds through Mount Aspiring National Park, passing alongside gushing waterfalls and mountain lakes before traversing the Alps at Haast Pass, which sits between the valleys of the Haast and Makorora Rivers. Not only is it one of the island’s most spectacular drives, but it’s one that’s also brimming with history.

New Zealand’s Maori people are Polynesian descendants, whose ancestors first arrived to these geographically isolated islands approximately 1,000 years ago. Coming by way of canoe, they were the islands’ first human settlers, though the remoteness of the place meant it was already teeming with unique flora and fauna, including flightless birds and giant kauri trees. This distinctive environment and wildlife remains one of the country’s biggest draws, though these days New Zealand is just as renowned for its incredible outdoor pursuits as it is for its natural beauty. It’s a place where jaw-dropping landscapes go hand-in-hand with adventure. But while vibrant urban centers, geothermal wonders, and sandy beaches are especially prevalent across New Zealand’s North Island—the country’s other main landmass—it’s the country’s South Island that invigorates with untamed wilderness, including remote rainforests, pancake rock formations, and magnificent fiordlands.

New Zealand’s South Island, and Beyond

The South Island, or Te Waipounamu, is actually 32% larger in size than New Zealand’s North Island, although it’s significantly less populated. With its towering peaks, stretching glaciers, and pristine lakes, it’s also a tapestry of natural wonders that is ideal for outdoor enthusiasts. While no trip to the South Island would be complete without a visit to Milford Sound and its surrounding Fiordland National Park—4,868-square miles of mist-shrouded mountains and deep, glacial-carved valleys now flooded with sea—some of New Zealand’s most stunning spots exist well-beyond the traditional tourist routes.

Nat Hab’s 12-day New Zealand Nature Explorer travels far and wide across New Zealand’s South Island, taking in both its most legendary “don’t miss” landmarks, including the ancient Maori trading route now known as Haas Pass, Lake Wanaka, and of course, Milford Sound (a prime setting for director Peter Jackson’s The Fellowship of the Ring film) as well as many of its lesser-known—though as equally as extraordinary—offerings. These include tiny island sanctuaries teeming with birdlife and a World Heritage Area home to towering ferns, volcanic sand beaches, and waters ripe for kayaking. The nearly two-week expedition allows plenty of time to explore many of southern New Zealand’s main offerings. Here are some of our favorites:

Where to Go in Southern New Zealand

Whether it’s the spectacular beauty of glacier-formed lakes or the striking Southern Alps, New Zealand’s South Island has no shortage of natural beauty. But it’s also home to cities steeped in culture—like Dunedin, a former Gold Rush boom town, and Christchurch, a picturesque place of English-style gardens and mixed architecture that’s rising back up after a devastating series of earthquakes just over a decade ago. Sheep are another local attraction. Stats NZ estimates that there are approximately 5.6 sheep to every New Zealander in the country, making a visit to an authentic sheep farm an absolute must while here. There are also the South Island’s epic roadways, including the Crown Range Road—New Zealand’s highest paved highway—and idyllic resort towns such as Wanaka, not to mention offshore spots like the stuck-in-time Stewart Island, a small forested island with a population of approximately 400 residents and plenty of wildlife, both on land and in the surrounding waters. 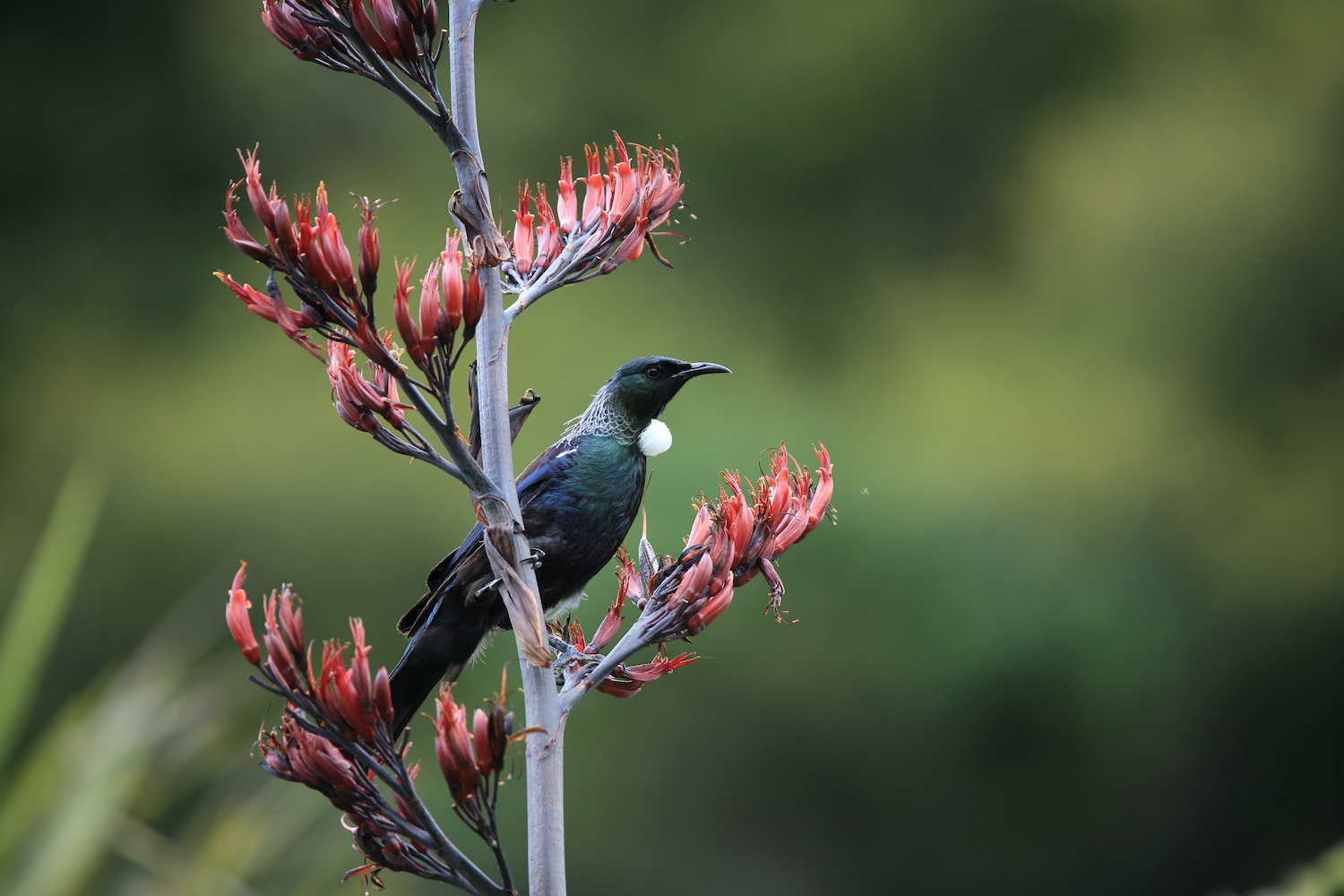 Just 19 miles offshore from the South Island sits New Zealand’s third largest landmass, Stewart Island—an absolute haven for birdlife, including bellbirds, grey warblers, and the New Zealand wood pigeon. Approximately 85 percent of the island is made up of Rakiura National Park, a nature reserve that’s also one of the best places in the country to spot the brown kiwis in the wild. This nocturnal, flightless bird is a local icon, easily identifiable by its long, curved bill and fur-like feathers. Kiwis are best spotted after nightfall, when they leave their burrows to forage for insects, earthworms, and grubs. But when it comes to experiencing Stewart Island under cover of darkness, sussing out kiwis is just the beginning.

In 2019 International Dark Sky Association (IDA) awarded the skies above Stewart Island with Dark Sky Sanctuary accreditation, designating it as a place where the night sky scenery is a significant natural asset. Not only is greater Stewart Island a prime place to see southern sky constellations like the kite-shaped Crux, a.k.a. the Southern Cross, but it’s also a great spot to catch the aurora australis, a natural light show that’s the southern counterpart to the aurora borealis.

It’s just a 15-minute boat ride from Stewart Island to its tiny inlet neighbor, Ulva Island. Since 1997 this pristine landscape of unspoiled rainforest and walking trails has been declared predator-free, meaning that birds that are scarce on the main islands due to rats and possums can thrive here, including the kakariki, a red-crowned parakeet that’s native to New Zealand.

Of course, the waters surrounding these islands are brimming with wildlife as well, with seabirds like slender-billed shearwaters and majestic albatrosses. Penguins are another frequent visitor, including the rare yellow-eyed penguin. There are only about 3,200 to 3,600 of them left in the wild. 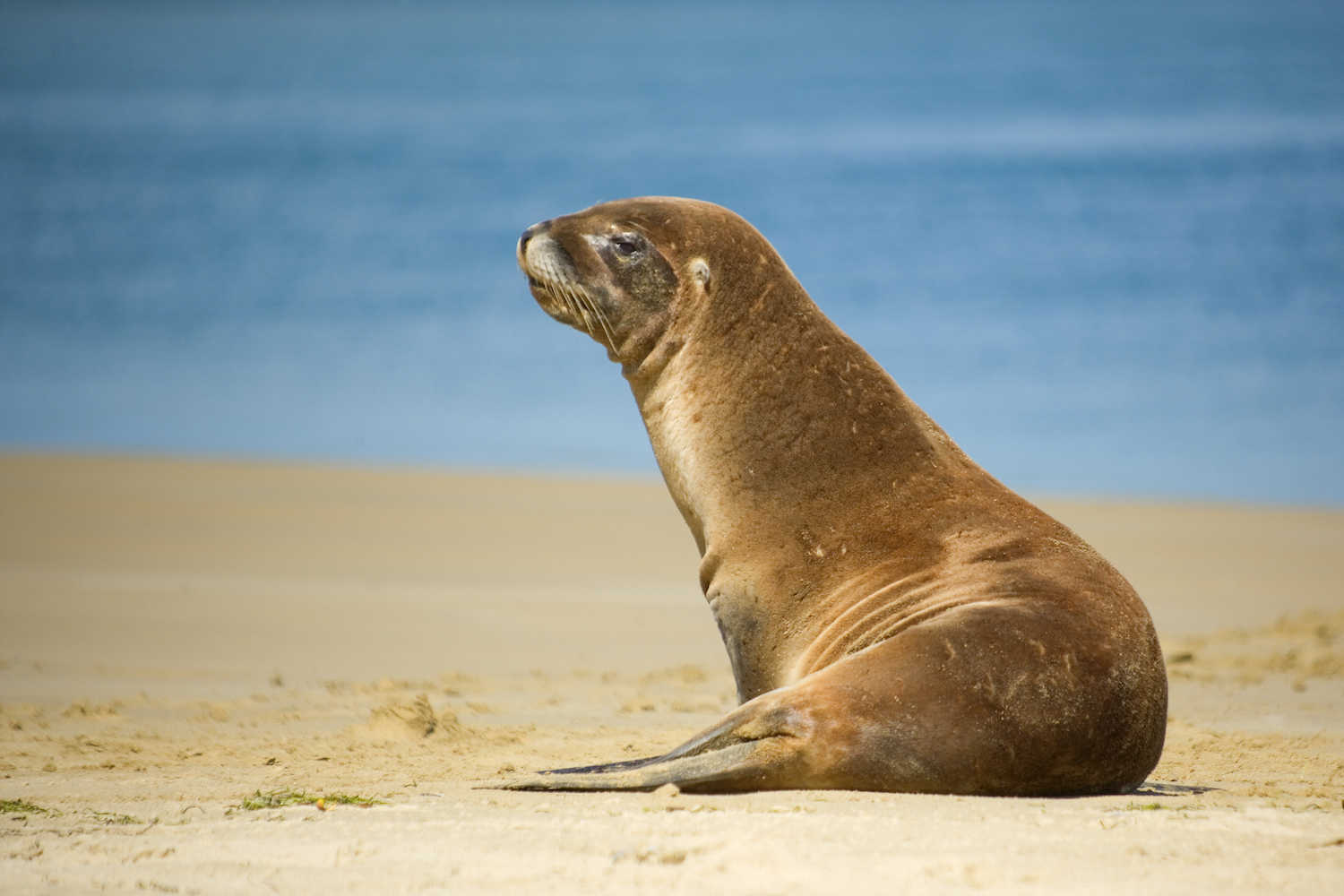 For those who love getting off the beaten-path there’s the lesser-known Catlins, a remote and wild coastal landscape tucked into the South Island’s southeast corner. It’s a wooded world of tumbling waterfalls and alluring caves, rising cliffs and deserted beaches, and native forests of silver beech, rimu, and black pine trees, as well as a 180-million-year-old petrified forest perched on the edge of the sea. New Zealand sea lions, fur seals and Hector’s dolphins, the world’s smallest marine dolphin endemic to New Zealand, play in the offshore waters, while birds like the aptly named fantail, with its distinct feathered plumage, and the rare, bright-yellow mohua flutter between branches onland.

Known for its wild and untamed landscape and home to some of New Zealand’s most renowned natural features, the West Coast is essential to any South Island visit. From Milford Sound in the south to Glacier Country—where you’ll find two of the world’s most accessible glaciers, Fox and Franz Joseph—there’s something to see around every corner. You can even scour the coastal sands for your own bit of green stone, small pieces of which still churn up on the beach now and then. 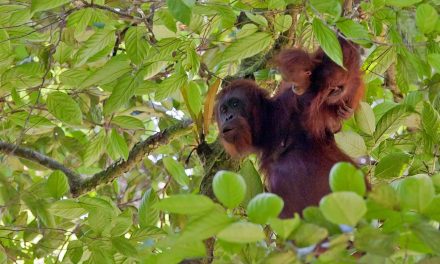 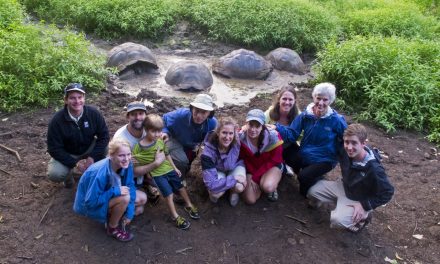 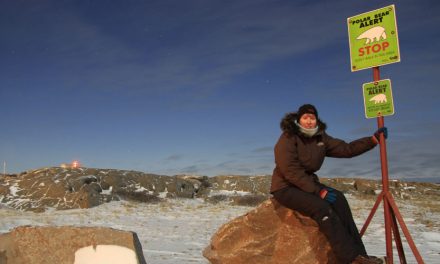 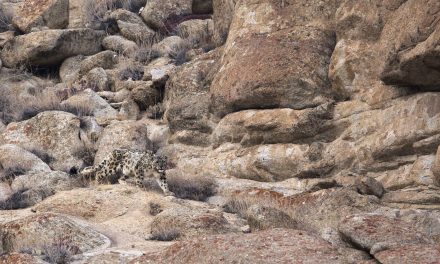