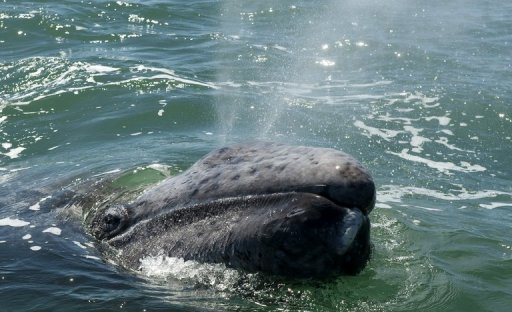 I’m excited to be joining a Natural Habitat group that’s headed today to San Ignacio Lagoon, on the west coast of Baja California Sur, where we’ll be spending the next few days among the mama and baby gray whales who migrate here each winter.

The whales’ epic journey from Alaska culminates in these warm, protected waters where they birth and raise their calves, before returning north again to their summer feeding grounds in the Bering Sea. It’s quite a show they put on as they cruise down the Pacific coast, just offshore, but no vantage point in California will compare to the perspective we’ll have come this afternoon.

Our small group will hop into a panga – the open, seaworthy Baja-style fishing boat – and head into the lagoon, where we’ll expect to encounter “friendlies” — remarkably gentle, curious whales who will approach our boat, often bringing their young alongside to give us a close look, perhaps even a touch. 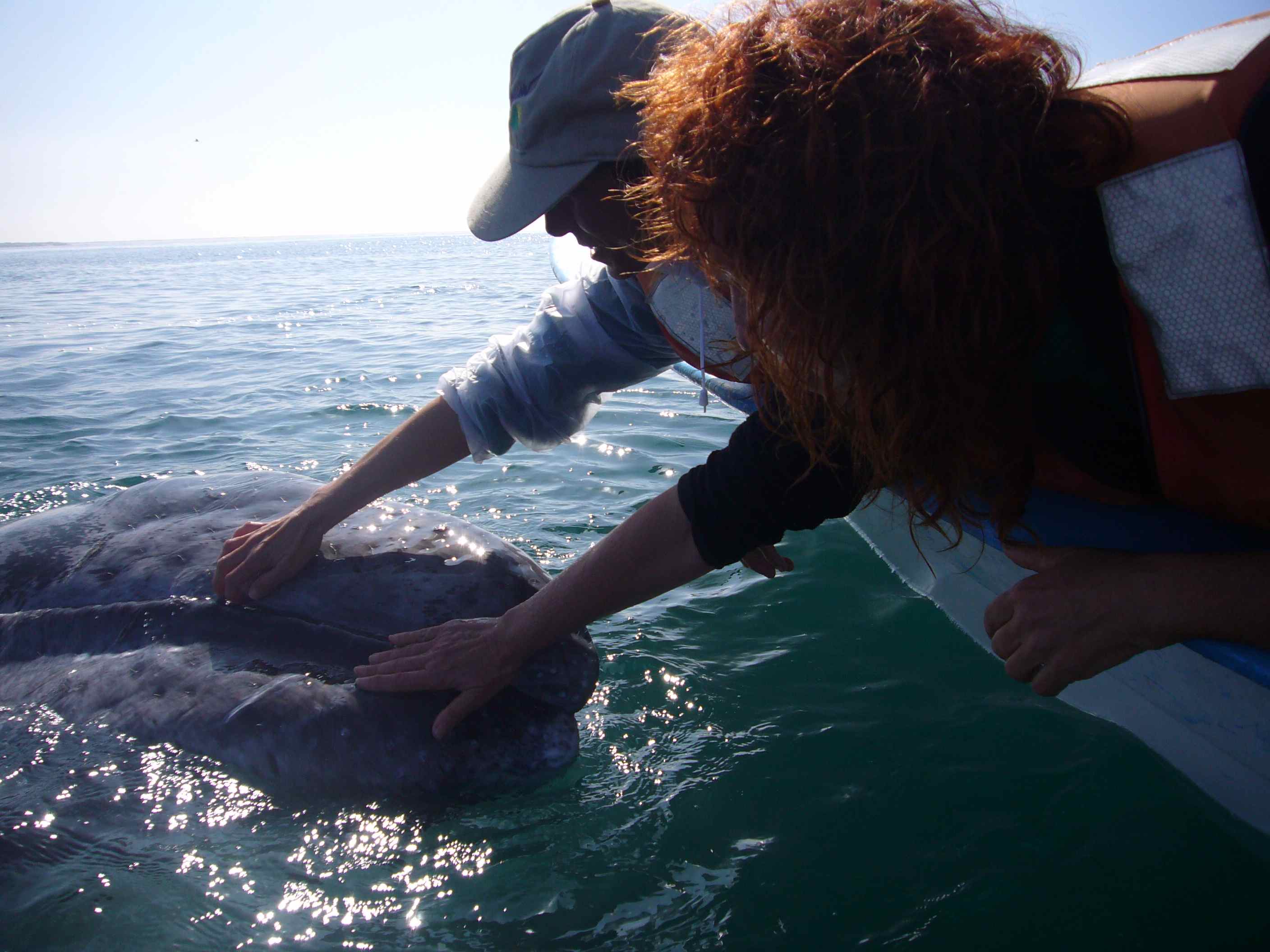 Some whales are “friendlies” that come right up to tourist boats.

Visitors who have experienced such close proximity to the whales describe the encounters as moving, incredible, even life-changing. One couple in our group, in fact, is returning for their sixth trip to see the whales — something they hope to do each year as long as they are able to travel.

The whales’ migration is as amazing as their trust-level with humans in Laguna San Ignacio, where they have interacted with Mexican locals for decades. They make the longest annual journey of any mammal, swimming some 6,000 miles down the eastern Pacific coast and then back again. During their layover in Baja, the whales put on a thick layer of blubber to sustain them for the long return to cold northern waters.

While numbers in the lagoon appeared to be on the decline over the last few years, they’re back up this year, and the eastern Pacific population seems to be thriving, with an estimated 19,000- 23,000 individuals.  Biologists believe this number is near their original population size, representing a remarkable comeback since they were offered protected status since the mid-20th century after decimation by whaling in the decades prior.

I’ll post again soon with a close-up “view from the panga”! 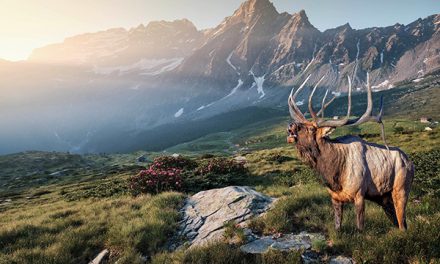 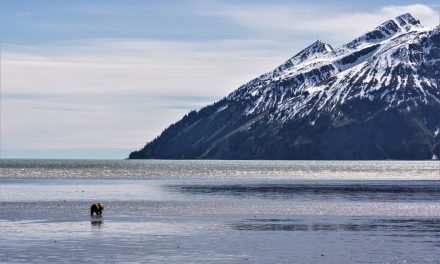 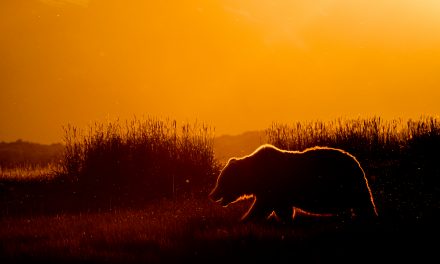 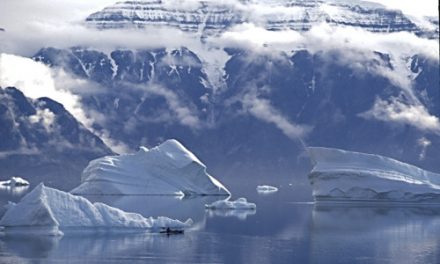