Going rogue. Since 1835, that phrase has been used to describe elephants that exhibit violent behavior, whether through injury or from being separated from their herd. Decades later, when applied to humans, the term came to denote conduct that was erratic or dangerous.

Today, however, when it’s said that someone is going rogue, it usually means that a person is going to stop following orders, display some degree of independence or fail to follow an expected script. And from the Alt National Park Service to the Ungagged EPA, it seems we’re now awash in government employees, scientists and even private citizens who are taking environmental matters into their own hands in uncommon ways.

But are these modern aberrants really so atypical? Perhaps not—if we look all the way back to the 1960s.

The monumental coast redwoods that range from the alluvial plains of California’s Humboldt County down to the fog-shrouded valleys of Big Sur have inspired human beings since the dawn of time. Words such as ancient, immense, magnificent, mysterious and stately barely begin to encapsulate their beauty and power.

From a seed measuring no bigger than one from a tomato, a California coast redwood may grow to a height of 379 feet and have a width of 29 feet at its base. Fossil records show that relatives of these giants thrived in the Jurassic Period almost 200 million years ago. Today, California’s North Coast provides one of the few environments in the world suited for the trees. Here, a combination of climate, elevation and longitude allows the redwoods to live within a few hundred coastal miles. The cool, moist air created by the Pacific Ocean keeps the trees continually damp, even during summer droughts.

The trees have a lot going for them. Resistance to natural enemies, such as insects and fire, are built-in features. The high tannin content of the wood keeps insect damage to insignificant levels, and thick bark and foliage that rests high above the ground provide protection from all but the hottest fires. However, the threats of deforestation and climate change are taking a toll. In the United States, only 5 percent of the old-growth coast redwoods forests remain.

Thick bark provides coast redwoods with protection against fires, but it can’t safeguard the trees from climate change. ©Hitchster, flickr

Coast redwoods live, on average, for a few hundred years, yet there are some that are more than 2,000 years old. No one knows how the trees get so old or what kind of medical value they may have. That’s why the family-run, nonprofit Archangel Ancient Tree Archive is trying to preserve them. Michigan-resident Jake Milarch and his family started Archangel in order to clone the trees’ material for safekeeping and for reforestation elsewhere.

After the organization’s arborists climb the trees to collect genetic material from the branches, they rush the clippings back to Michigan, where they are disinfected and sorted in a lab. Then, using a technique called “micropropagation,” a new seedling is created, an exact DNA replica of its parent. It’s a complicated process that’s taken Archangel’s propagators years of experimentation to perfect. And still, the yield is just 3 to 5 percent.

Archangel has cloned more than 130 species of trees over the years—all of them the oldest and largest of their kind. The hope is to create a “genetic living library” that will preserve these species for future generations.

The Alt National Park Service is using the Internet to “protect and preserve the environment.” ©NPS/Dudley Edmondson, flickr

For many years, toxic metals from zinc smelters near Pennsylvania’s Blue Mountain destroyed the surrounding vegetation, creating soil erosion. The zinc smelters have closed, the area is now an EPA Superfund site and local flora is recovering. ©Nicholas A. Tonelli, flickr

While it’s tempting to think that working outside the traditional circles of science is an artifact of the past six months, there is actually a precedent that dates back to the late 1960s.

In 1969, the Vietnam War was at its height. It was also the year that Cleveland’s heavily polluted Cuyahoga River caught fire. Appalled at how the U.S. government was misusing science, scientists and students at the Massachusetts Institute of Technology drafted a statement calling for scientific research to be directed away from military technologies and put toward solving pressing environmental and social problems. Their group, the Union of Concerned Scientists, is still going strong today.

While it’s disheartening to hear that arborists, government scientists, park rangers and even institutions of higher learning have to “go rogue” occasionally in service of the truth, it is comforting to know that history shows that they—like the elephants—will, when the times call for it. 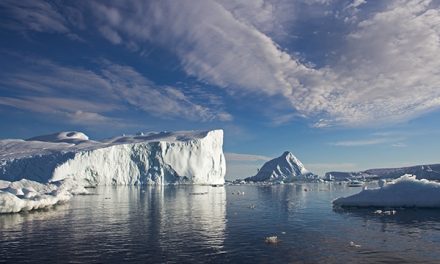 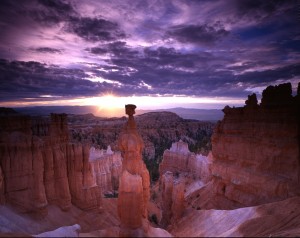 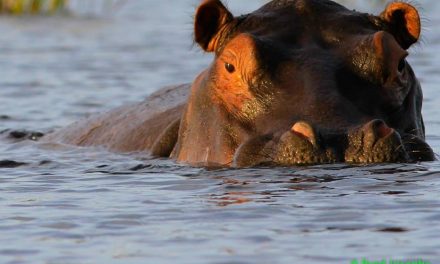 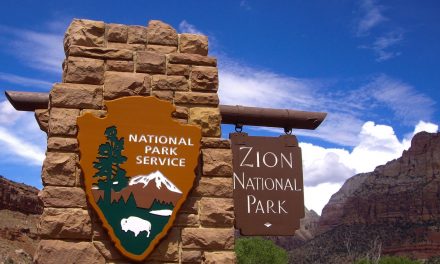