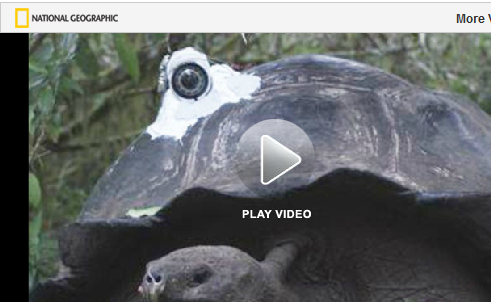 Lonesome George died in his corral at the Tortoise Breeding and Rearing Center in Puerto Ayora, Santa Cruz Island, Galapagos National Park. He was the sole remaining Pinta Island tortoise, and his loss marks the extinction of his species. ©Mr Tigggs, flickr

The passing of Lonesome George last month was a sobering event for the whole world. With him went the last of his kind, the giant Galapagos Pinta tortoise. To the many of you who took the time to comment in this column on this loss in our lifetimes of yet another of the planet’s species, thank you.

I thought it might be fitting, now, to try to step into George’s “shoes” for a moment, by taking a look at the world through a giant Galapagos tortoise’s eyes—and getting to know the people who are trying to help us better understand this still enigmatic reptile.

View the video below, made three years ago, where you’ll learn just how hard it can be to achieve an approximation of what the “others” see.

As you watch these tortoises, it will also become clear why when looking for inspiration to create his fictional creature E.T., it’s said that Steven Spielberg chose a giant Galapagos tortoise. 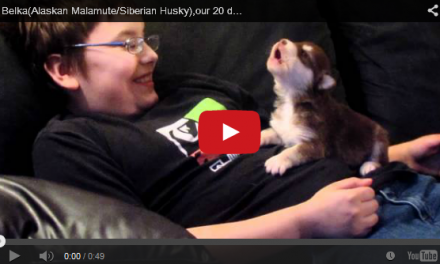 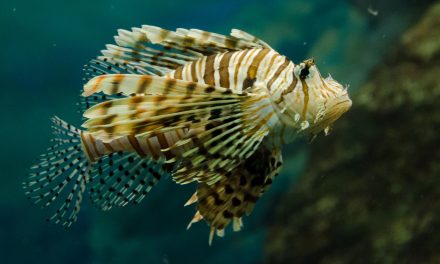 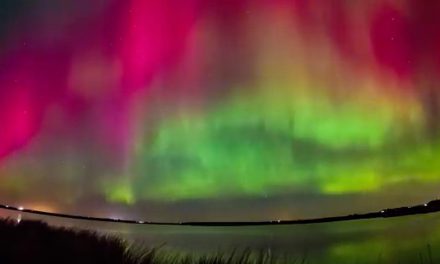 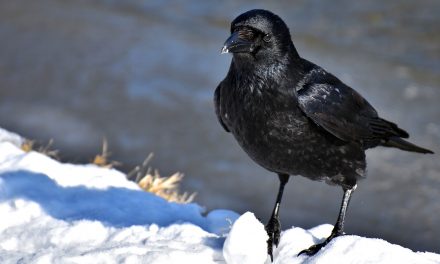