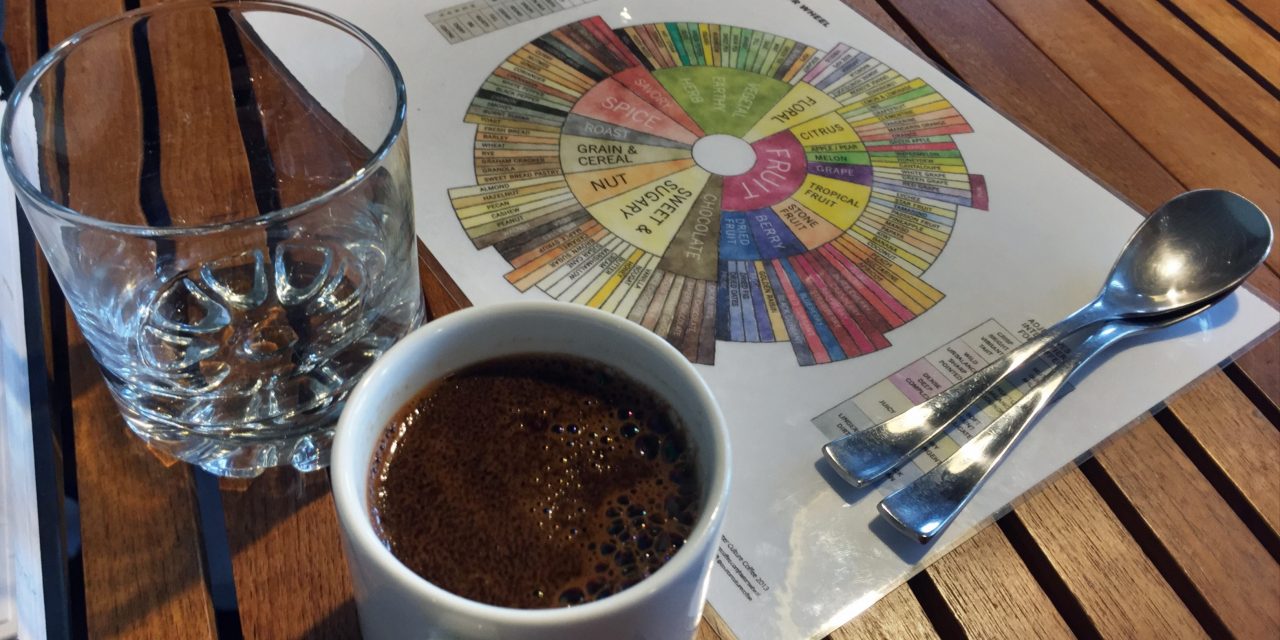 I met Reyna Oleas, owner of MonteMar on a misty Saturday morning off a dirt road nestled beneath stands of banana, guava and scalesia trees. It was early in the morning on Santa Cruz Island and our band of travelers had just spent the last six days at sea, navigating the archipelago of islands, 600 miles off the coast of Ecuador known the world around as the Galápagos Islands.

An early-morning walk through the grounds of MonteMar. © WWF-US/Collin Lawson

Oleas, handed out umbrellas as we crossed a wire fence through a steady drizzle onto her 45-acre property. We had come to MonteMar for the coffee Oleas grows on her sustainable farm but would soon learn she was in the business of helping to save the largest living species of turtle in the world, the Galápagos giant tortoise.

Reyna Oleas, owner of MonteMar, walks our group through the process of growing and harvesting bio-dynamic coffee 600 miles into the Pacific. © WWF-US/Collin Lawson

As we gathered around one of the many Arabica plants that dot her property, Oleas pulled off ripe, red coffee cherries and passed them around to the group. As we broke open and tasted the cherries, she walked us through how they are harvested, their fruit separated from the seed, fermented and dried for 3 weeks on the island, and finally roasted, ground and brewed into a cup of gourmet Galápagos coffee. Her Arabica plants produce 12,000 pounds of beans annually.

The author holds a coffee cherry and its beans, picked from one of the many Arabica plants at MonteMar. © WWF-US/Collin Lawson

Oleas and her husband opened MonteMar with a vision of creating a bio-dynamic farm that would, leverage profits from the cultivation of coffee, bananas, and guava to finance the recovery and rehabilitation of giant tortoises. Giant tortoises are the longest-lived of all vertebrates, the oldest on record lived to 152. Once numbering a quarter of a million across the archipelago,  giant tortoise populations declined to a low of around 3,000 in the 1970s, due to overexploitation of the species for meat and oil, as well as habitat conversion for agriculture, and pressure from non-native species on the islands. Today there are about 3,000 of the giant tortoise species that visit her farm, living on Santa Cruz alone.

In MonteMar we live and work with nature. For this reason, we apply biodynamic practices to improve the soil, to keep the plants healthy and to eradicate invasive species. – Reyna Oleas

The farm sits along on a migration path for tortoises who move from the cloudy highlands of Santa Cruz to the coastal lowlands to lay their eggs. When Oleas bought the farm, it was nothing more than an abandoned pasture filled with invasive species. Today she’s returned the land to its original state by reintroducing native species and dedicating three quarters of her land to turtle habitat. Oleas commented, “In MonteMar we live and work with nature. For this reason, we apply biodynamic practices to improve the soil, to keep the plants healthy and to eradicate invasive species.”

We continued our tour through the grounds of MonteMar, past giant turtles resting in the tall grass, but it was time to taste the coffee. Oleas also runs villas on her property that accommodate guests throughout the year, and were designed with the land in mind, minimizing their footprint through extensive use of local materials like bamboo, volcanic rock and non-native hardwoods harvested from the property. Electricity and hot water provided by the sun and rainwater is collected and filtered for use.

As we entered the aptly-named Villa Tortuga, Oleas ushered us into its great room where cups, spoons and tasting wheels were laid out across large wooden tables.

Freshly-brewed Galapagos coffee and a tasting wheel to guide us through our tasting. © WWF-US/Collin Lawson

As the coffee steeped in French presses at 92 degrees celsius, Oleas walked us through the process of tasting coffee and using the wheels to isolate flavors. MonteMar’s unique beans are shade-grown in young volcanic soil, which imparts hints of fruit and chocolate. It took Oleas five years from the time she put her first plant in the soil to harvest enough coffee to brew a cup. As I lift the white ceramic mug to my lips and think about what her business has accomplished for the turtles, it’s clearly been worth the wait. 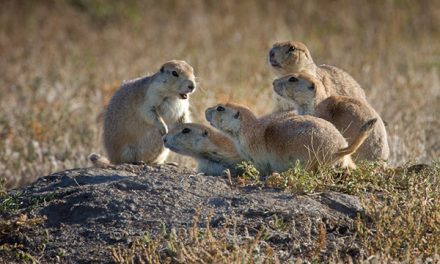 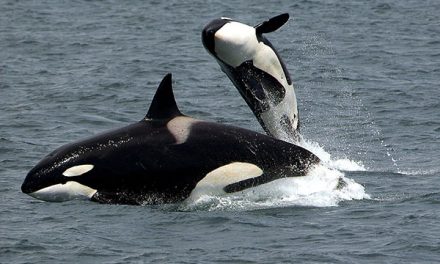 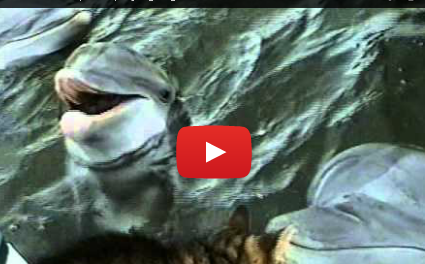 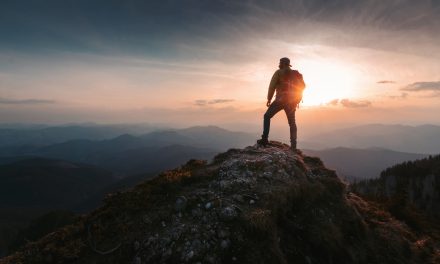