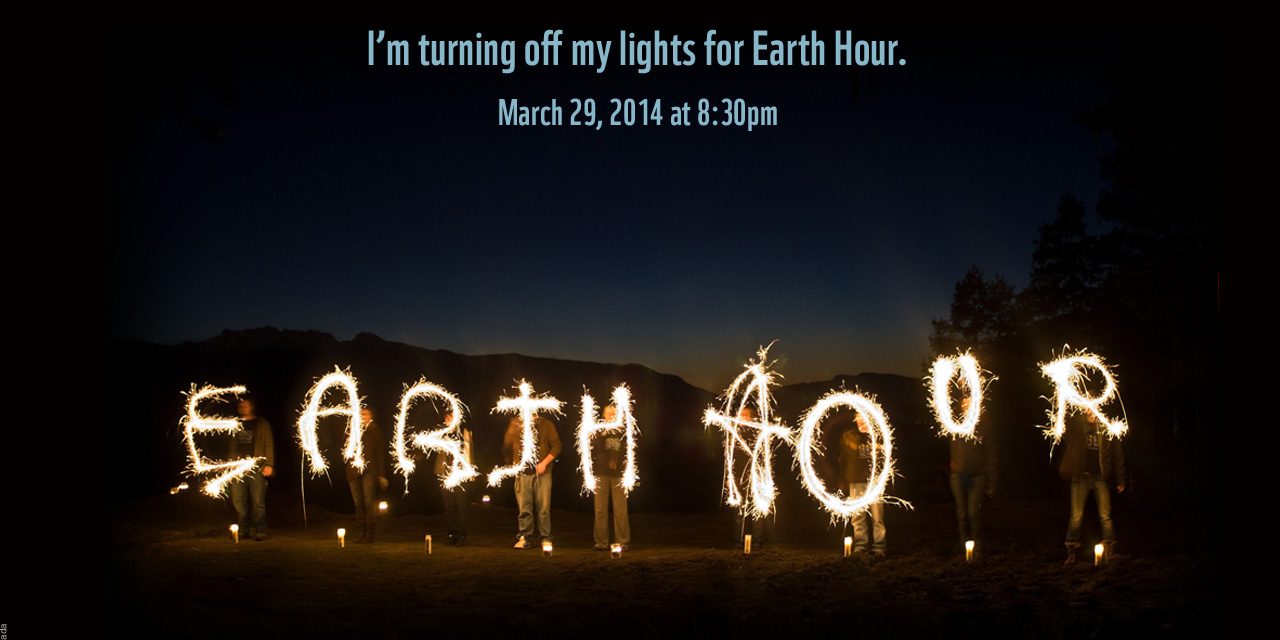 Earth Hour, organized by World Wildlife Fund, was inaugurated in Sydney, Australia in 2007. The hour is a globalized movement uniting people to protect the planet and is symbolized by the one-hour lights off event. This year, Earth Hour takes place on March 29th,  from 8:30-9:30 p.m. your local time. During this time, millions of people, thousands of businesses and monumental landmarks such as the  Sydney Harbour Bridge, the Beijing National Stadium (Bird’s Nest), the Burj Khalifa, the Eiffel Tower, the Tower of Pisa,  Big Ben, the Las Vegas Strip, Times Square, the Empire State Building, and many others will power down the lights to create awareness about the importance of protecting our planet.

Won’t you join us in taking part in this paramount movement and use #YourPower to create change?

“Let us stand together to make of our world a sustainable source
for our future as humanity on this planet.”

For some inspiration, watch this two-minute video of how countries around the world are taking part in Earth Hour.

Find more information on how worldwide travel partners, NatHab and WWF, are doing their part. 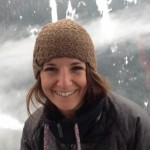 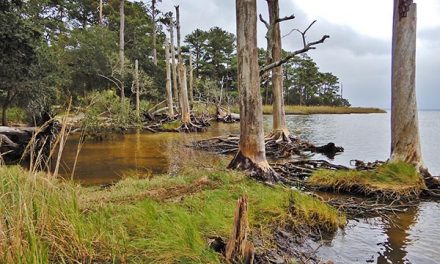 New "Ghost Forests” Are a Sign of Climate Change 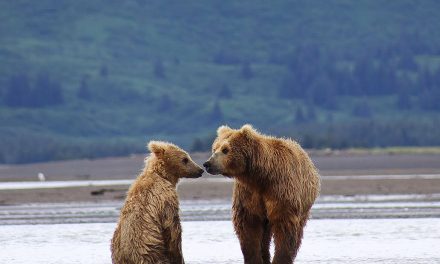 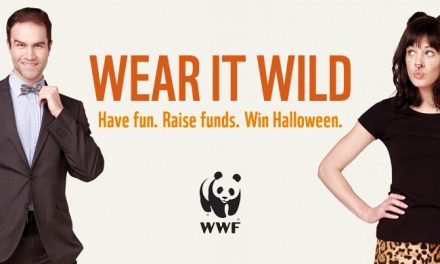