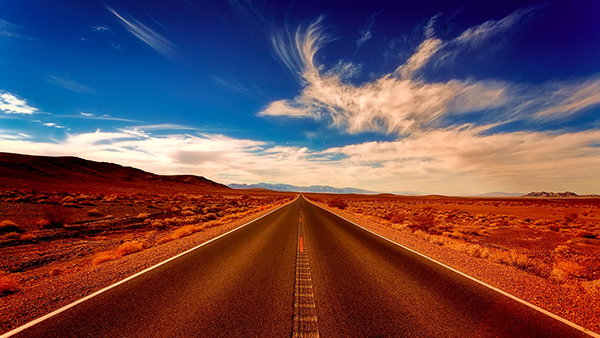 Some places just seem to call for paper maps, where a yellow highlighter can trace and remind you of  your rambles.

Interstate rest stops are some of my favorite places when it comes to getting ideas for new adventures. Inside their doors are racks filled with printed brochures and colorful maps that promise excitement just down the road. It’s a banner day when I can replace my old, well-worn, highway map with a brand-new, up-to-date one, indicating where freshly laid blacktop can now take me and previously unheard-of natural areas have been set aside—and where the “blank spots” still exist.

According to a recent article in the Associated Press, however, paper maps supplied by government agencies and private businesses may soon be displaced by our own GPS units and the built-in navigation technology on our smartphones. You and I could soon walk into a rest stop on I-94, let’s say, and find nothing inside but bathrooms and canteen machines.

But is there still a value to paper maps that our electronic devices haven’t yet been able to duplicate? 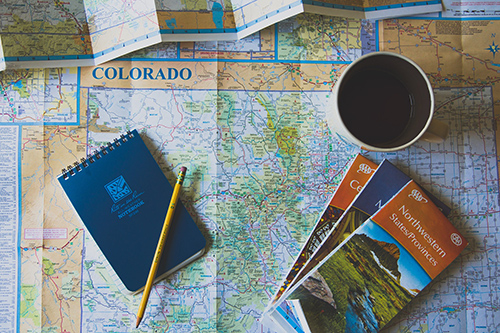 It’s on the “blue highways” that you’re likely to encounter the things you didn’t plan on.

According to the July 22, 2012, Associated Press article, a drop in map printing began around 2003, when affordable GPS units became popular Christmas presents. Public demand started to go down; and today, with transportation departments around the country facing limited budgets, paper maps are often the first things on the chopping block. Some states have opted to print new maps every two years rather than every year, others have decided to publish them every five years and some have done away with them altogether.

I understand this thinking. Tough decisions have to be made in these economic times. It makes sense to cut the services that are thought will be least missed.

But that GPS Lady who verbally gives you directions is only concerned about getting you from here to there in the quickest, most efficient way possible. She cares nothing for the “blue highways,” as writer William Least Heat-Moon calls them—the small, forgotten, out-of-the-way roads (which were drawn in blue on the old-time Rand McNally road atlas) where you’re likely to encounter the things you didn’t plan on: a remote nature reserve, an encounter with a bear or even a great diner that serves an exceptional piece of pie.

GPS Lady doesn’t understand when you don’t follow her instructions and reprimands you with a stern word of “recalculating” when you venture off her chosen route.

I’m not against technology. I think those who go into the wilderness unprepared cost the rest of us a lot of money. But by never taking a wrong turn or never feeling that heart-pounding thump when you believe for a moment that you’re totally lost in a strange land takes away from how we’ll experience adventure in the future. Adventure will no longer be in the journey but solely in the destination. 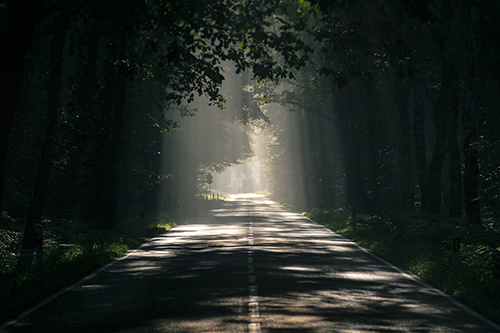 Besides, keeping marked-up maps of where you’ve been creates a permanent record of your wanderings. There are places in the world that just call for paper maps, where you can take a yellow highlighter and trace your rambles—the highlands of Scotland, national parks or state forests come to mind. Twenty or even 10 years from now, long after your current GPS unit and smartphone have become extinct, the paper trail of your travels—drawn in neon ink—may be the only tangible chronicle of your past adventures.

Paper maps never lose their power source or fail to work because of unreliable service. And they don’t admonish you when you veer.

Do you think paper maps are becoming obsolete? 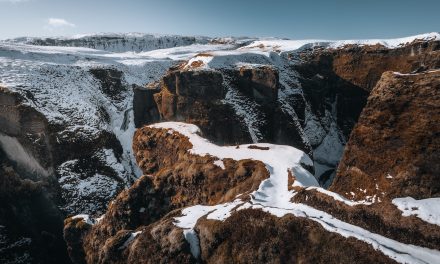 An Insider’s Guide to Iceland 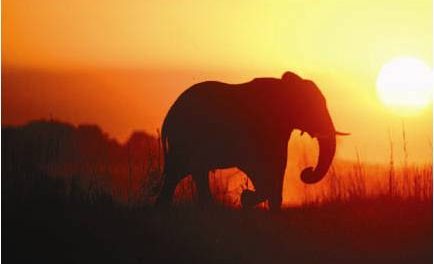 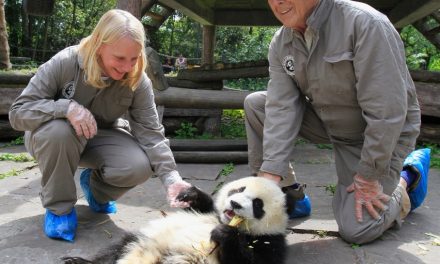 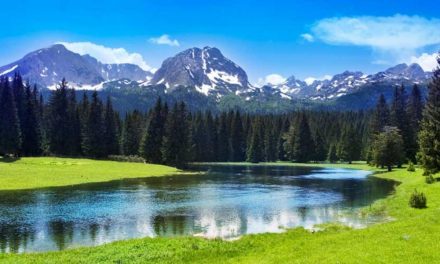