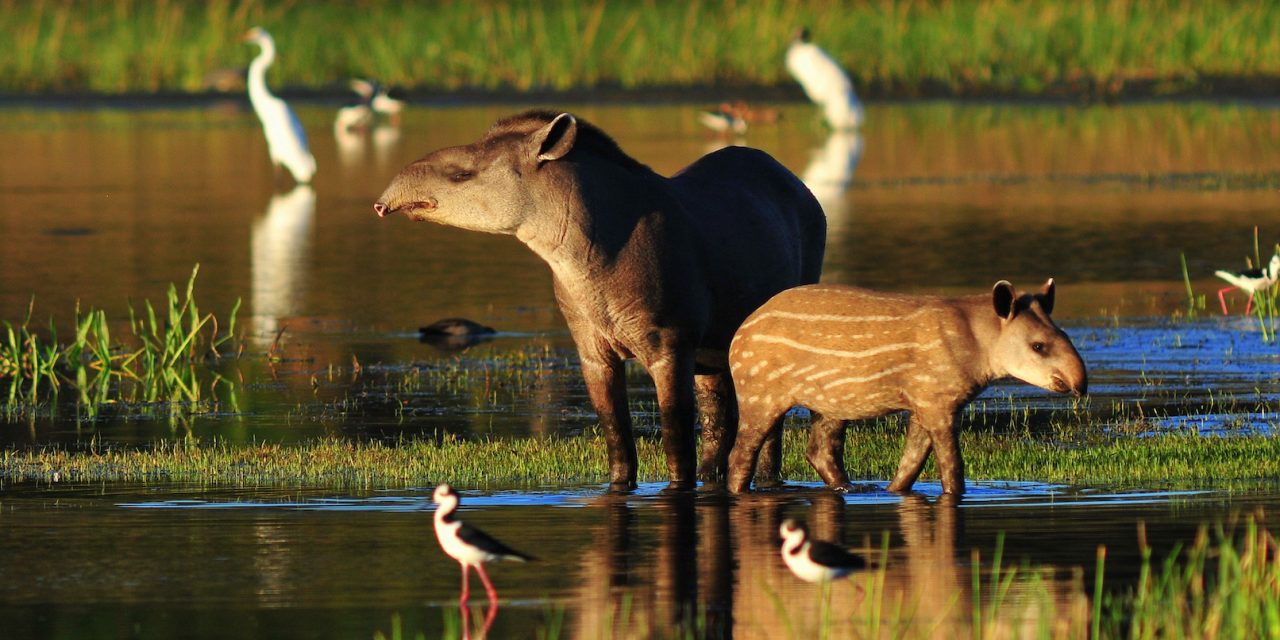 National Geographic called Brazil’s Pantanal “the Wild Wet,” an appropriate name for a vast area of untouched wetlands teeming with wildlife. The region is home to the planet’s densest concentration of wildlife with 159 species of mammals. Here are five of the strangest species in the Pantanal:

The World’s Largest Rodent: The Capybara

The largest capybara ever recorded was a 201-pound wild female from Brazil. © Edward Parker/WWF-Canon

The capybara is the world’s largest rodent; its closest relative is the guinea pig. Adult capybaras grow from 3.5 to 4.5 feet in length and typically weigh 77 to 146 pounds. The largest capybara ever recorded was a 201-pound wild female from Brazil. Capybaras are semi-aquatic and are often found in wetlands such as the Pantanal. Capybaras are selective herbivores, feeding on one species of plants while ignoring the others. They are less picky when it comes to other foods of choice—capybaras sometimes eat their own feces as a source of gut bacteria. 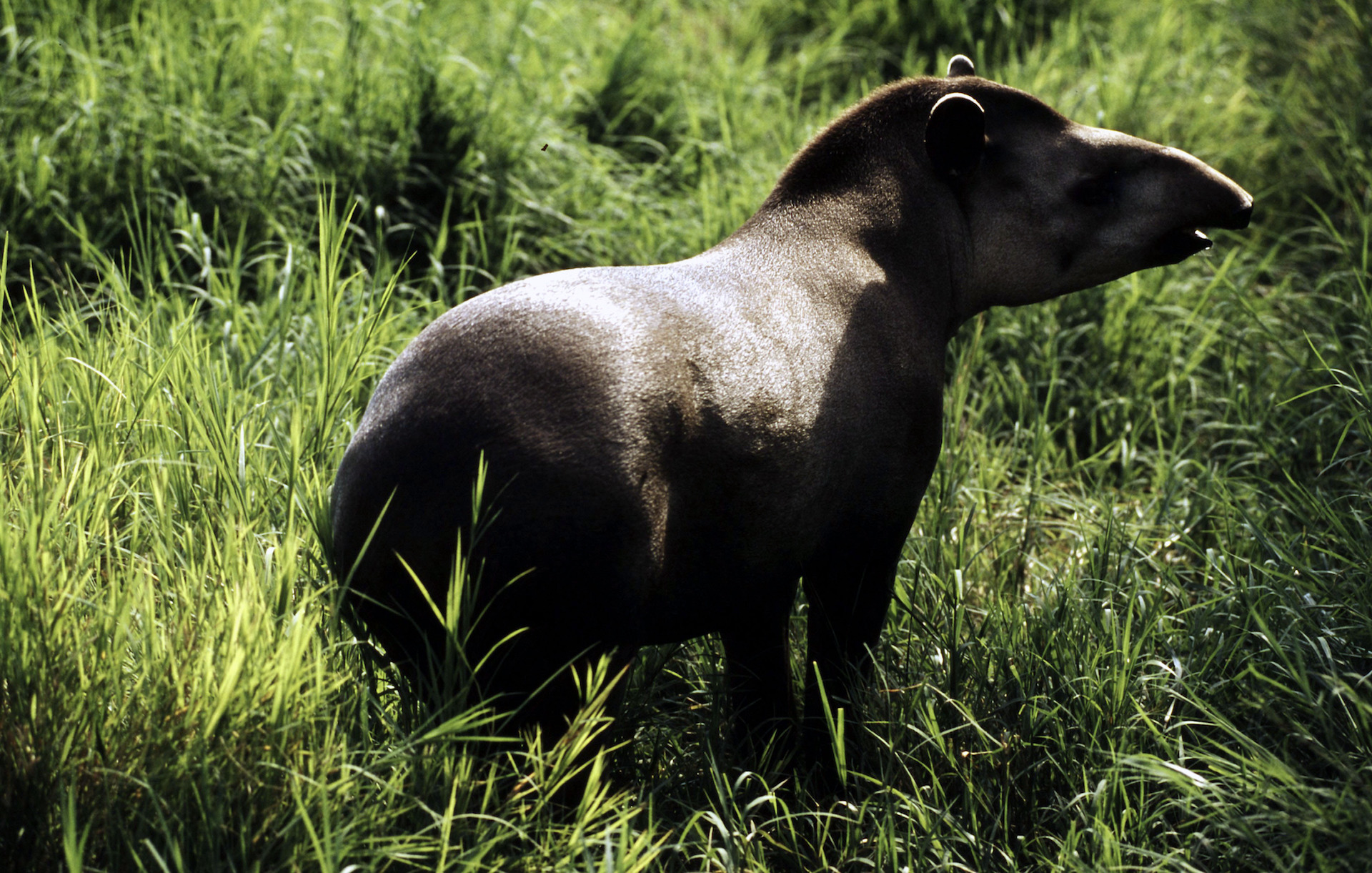 Though it may not look like it, the Brazilian tapir is actually related to the horse and rhinos. © Michel Gunther/WWF-Canon

The Brazilian tapir is the second-largest land mammal in South America, after the Baird’s tapir. The tapir ranges from 6 to 8 feet in length and can weigh between 300 to 700 pounds. Tapirs are excellent swimmers and divers and will run to water when threatened. It uses its snout to hunt for leaves, shoots and small branches. The Brazilian tapir is considered “vulnerable,” threatened by habitat loss due to deforestation and illegal hunting. 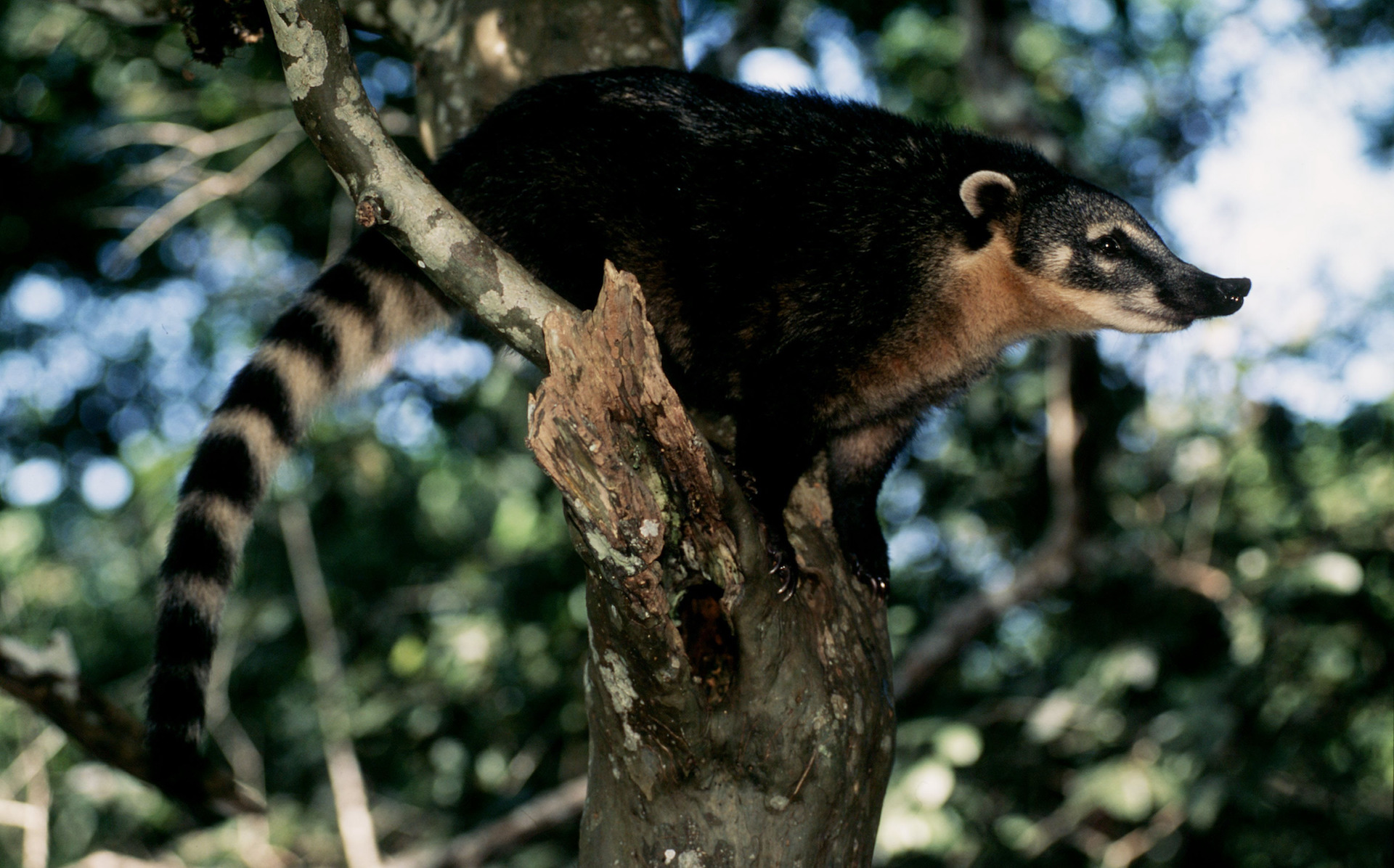 The South American coati is sometimes called the “hog-nosed raccoon” because of its piglike snout and raccoonlike stripes on its tail. Like raccoons, coatis have double-jointed ankles that can rotate 180 degrees to allow the coati to climb down trees. Coatis vary in color, from orange-red to gray and half of its length is its tail. Coatis search for fruits high in the canopies of forests. Coatis are social animals and warn each other of danger with alarm calls, sending the group high into the trees. 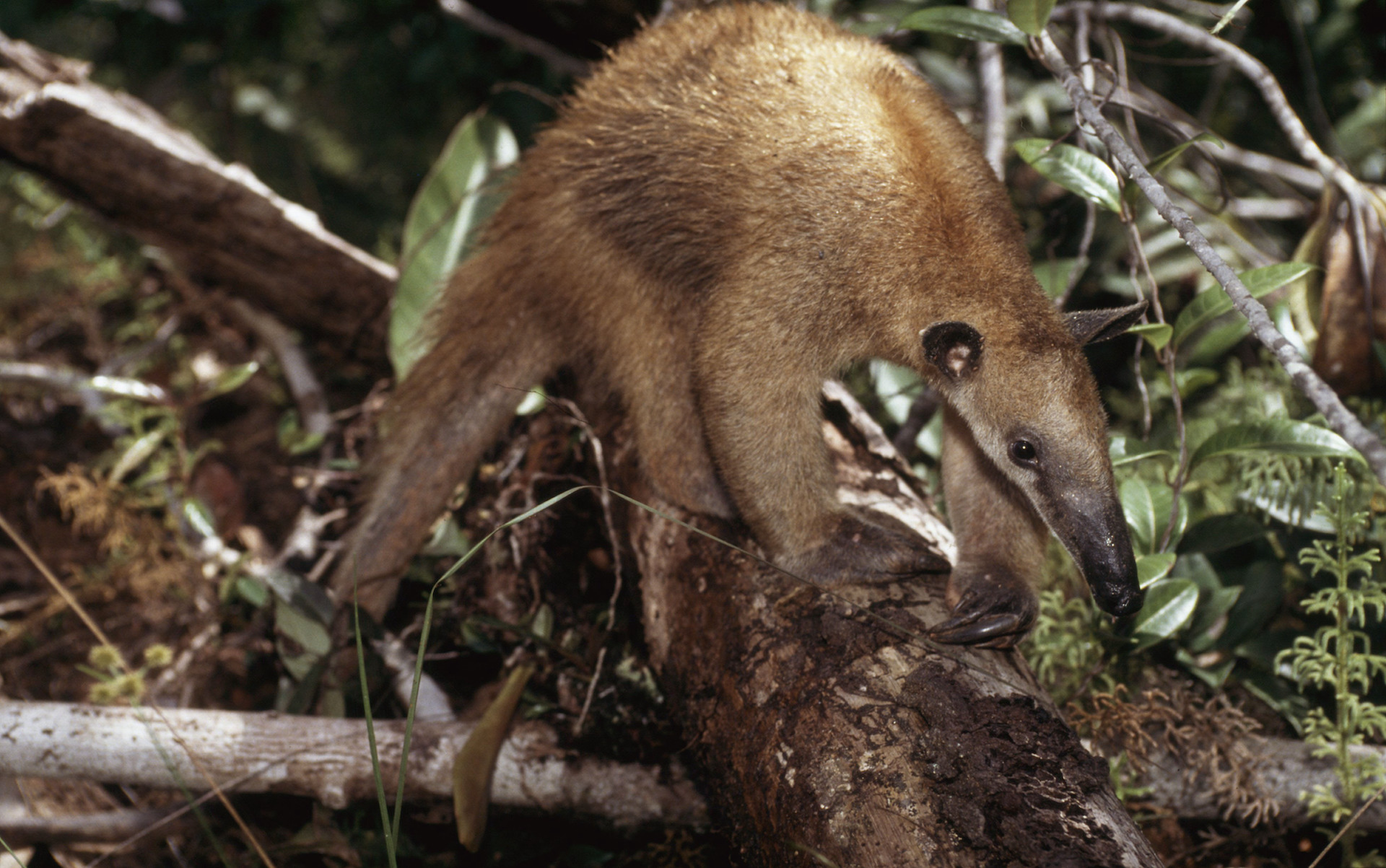 Tamanduas have no teeth, but they do have a tongue that can reach up to 15 inches in length. Thankfully their diet of ants, termites and some fruit doesn’t require too much chewing. Tamanduas walk on the outer surfaces of their forefeet to avoid puncturing themselves with their long claws. When attacked, they cling to a branch with their hindfeet and tail, leaving their powerful forearms free for self-defense. Tamanduas also use their powerful forearms to rip open insect nests and hives. They have small eyes and poor vision, compensated for by their excellent sense of hearing and smell. 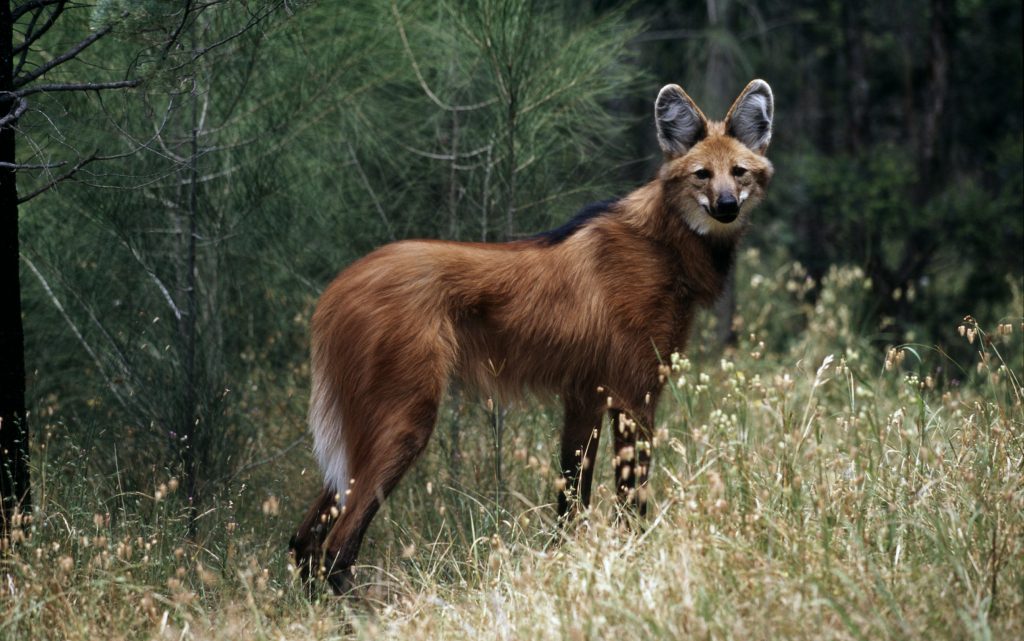 The maned wolf is a part of the Canidae family and is in a genus all its own. © Martin Harvey/WWF-Canon

See these species and hundreds of others in the Pantanal. 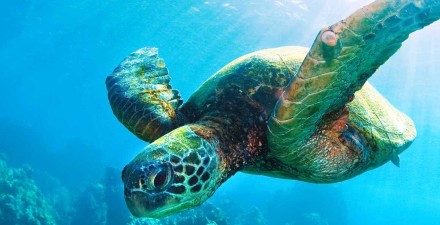 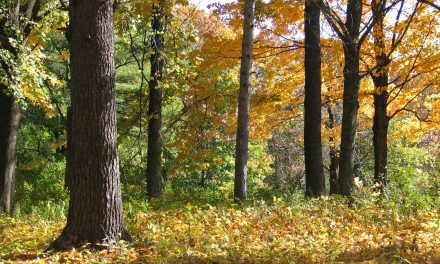 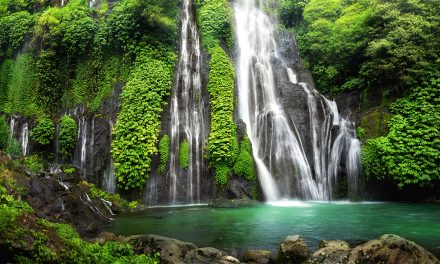 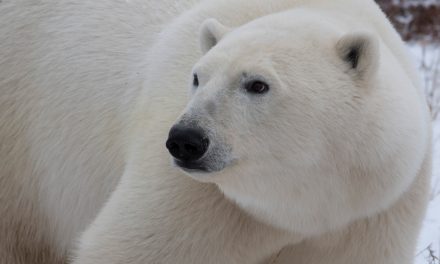