2017 is expected to be the second or third hottest year on record, and the Arctic is warming at a rate of almost twice the global average. Paradoxically, that can lead to colder winters elsewhere.

Fall 2017 will officially come to a close in just about two weeks. It was probably one of the warmest falls that you can remember.

That’s why it may be hard now, in the early part of December, to think about changing over to your winter clothes, putting the snow shovels in an easily accessible spot, and digging out the scarves, gloves and mittens.

Yet, you may need all of those things—and soon. Predictions are that winter 2017–2018 may be a very cold one.

It turns out that both are symptoms and evidence of climate change.

Today, some places are having more than an additional two weeks of fall temperatures above normal compared to 1970.

According to Climate Central—an independent organization of scientists and journalists that research and report the facts about our changing climate and their impact—average fall temperatures across the U.S. are going up as the Earth continues to warm from increasing greenhouse gases.

In a balanced climate environment, the number of fall days (91 in the season) above and below normal would not change much in the long term. But in an analysis of several large cities, researchers found that the number of warm fall days is increasing. In some places, it’s especially notable: Miami, Phoenix, San Francisco and the Twin Cities all have more than an additional two weeks of fall temperatures above normal compared to 1970.

That might sound like a good thing. Warmer fall days sometimes result in a later first frost, extending the growing season. But warmer weather also allows pests to survive longer, which can damage crops. Fall pollen season may last longer, too, increasing the risk of allergy-induced asthma.

Looking back at 2017 through its first three seasons, scientists expect that this year will join 2015 as the second or third hottest year. The United Nations (UN) predicts that 2017 will be the hottest ever that wasn’t affected by an El Nino weather event, which pushes up temperatures across the world. That prediction came as a shock because El Nino has been used to explain rising temperatures and occasionally to suggest that the temperature isn’t warming at all. The UN’s forecast shows that the climate is, in fact, warming rapidly, even without the effect of an El Nino.

What’s more, the years 2013 to 2017 are likely to be the hottest five-year period on record. The United Nations says the world is on track for a temperature rise of about three degrees by 2100.

Although we just came through a warmer fall, a colder winter is anticipated. Is this still evidence, then, of climate change?

It is. Paradoxically, a warming Arctic can lead to colder winters.

No matter how far away we live or how remote the poles seem, a hotter, less icy Arctic has consequences for us all.

As the Arctic warms due to climate change, the polar vortex—a large area of low pressure and cold air surrounding both of the Earth’s poles—shifts. A hotter, less icy Arctic (a region that has warmed twice as fast as the rest of the world over the last two decades) creates a bulge of warm air in the lower atmosphere that forces the jet stream to become wavier, dipping farther south in some places and peaking farther north in others as it moves eastward around the globe. As it drops south into latitudes lower than it used to, it carries with it cold Arctic air.

And, according to a brand-new study published in Nature Geoscience in July 2017, a warming Arctic can result in uncharacteristically cold winters in regions thousands of miles away. Researchers found that unusually cold temperatures in northern North America and lower precipitation in the south-central U.S. all coincided with periods of warmer Arctic weather.

Sometimes, we wonder why we should care about what’s happening in places that we will probably never see, such as the far, remote poles. But almost everything on this Earth is connected. So even while I’ll probably have to get out my warmest mittens and coziest wool sweaters at the end of this month following such a warm fall, I know that—contradictory as it seems—this change in my clothing is a sign, too, of nature unraveling. I know that no matter how many layers I have to put on or what the weather outside happens to be, we must keep defending and standing up for our climate and our planet. 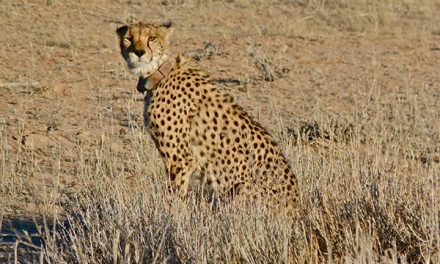 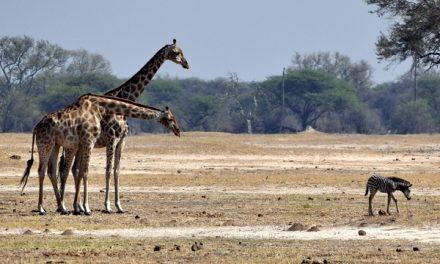 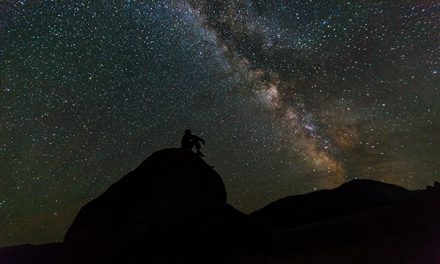 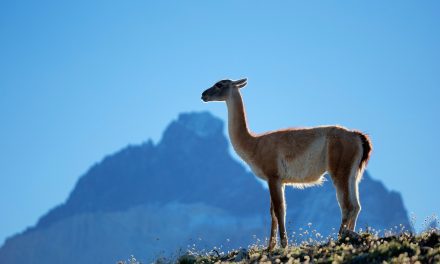