The cool, dry season in Costa Rica generally occurs from mid-December through March, and the warm, wet season is typically from May to October. The month of November through the beginning of December is typically a transitional period from the wet to the dry season, so rain during this time is always possible, especially on the Caribbean coast and in the highlands (Don’t forget, we are visiting rain forests!). However, travel during this time of year is still highly recommended, as the rain tends to bring an abundance of wildlife, and when it does occur, it very rarely is enough to spoil the adventure.

When preparing for your adventure, remember that it can be both hot and cold during your adventure in Costa Rica. Temperatures and humidity will be higher on the coast when we visit Tortuguero. The Monteverde (and Arenal Volcano if you are participating in the extension) areas will offer cooler days and nights, and layers are best for these days.

It can be quite chilly during December and January, especially in a wet climate, so pack appropriately. And remember, rain is always a possibility throughout the country at any time of year! Humidity may make it feel much colder than temperatures indicate. 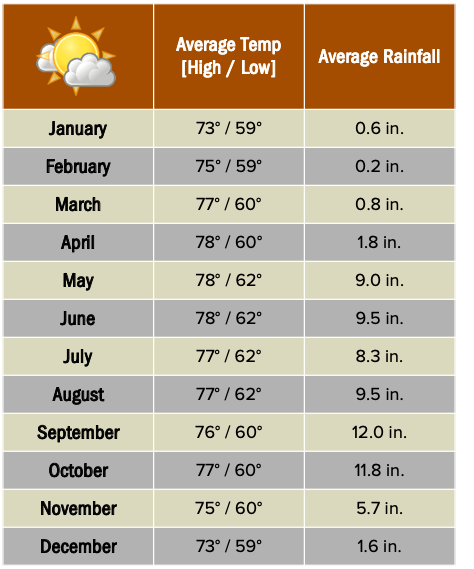 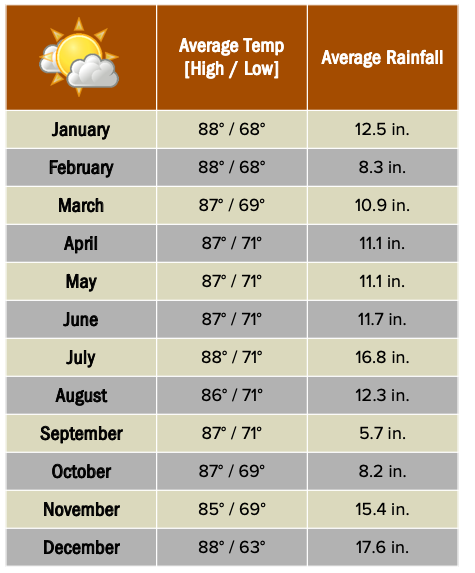 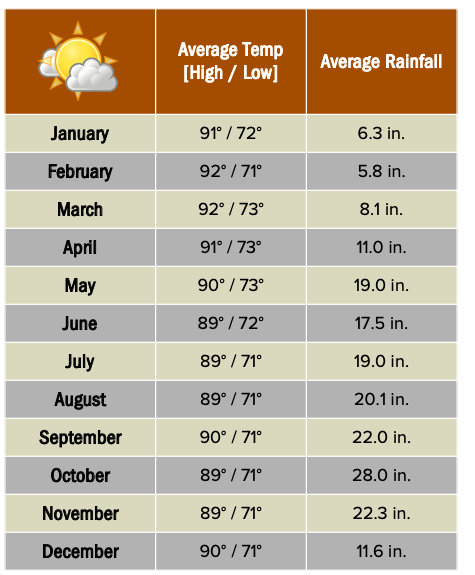 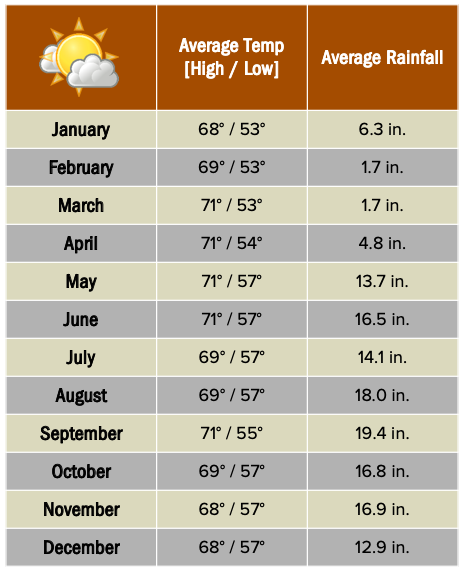 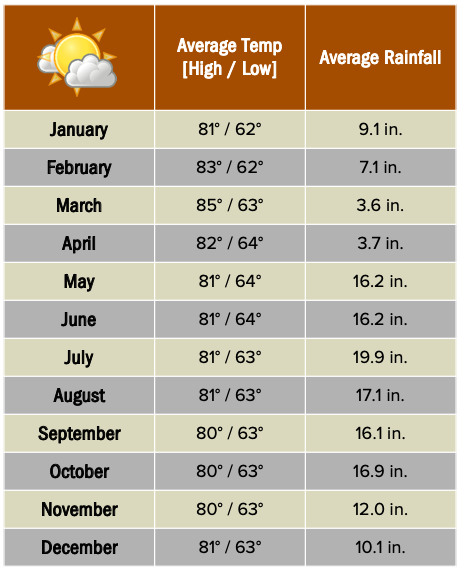 See another side of Costa Rica on this adventure into rain forests, mist-shrouded mountains and coastlines well off the typical tourist track, and enjoy remote and authentic ecolodges en route.
8 Days / Nov–Mar
From $5995 (+air)
~10
Photo Departures Available
Know Before You Go