The weather information on this page is specific to Nat Hab's Grand India Wildlife Adventure, which takes place in the cooler winter and early spring months (November through April).

India’s climate is strongly influenced by the Himalayas and the Thar Desert, both of which drive the monsoons. The Himalayas prevent the cold Central Asian katabatic winds from blowing in, keeping the bulk of the Indian subcontinent warmer than most locations at similar latitudes. The Thar Desert plays a crucial role in attracting the moisture-laden southwest summer monsoon winds that, between June and October, provide the majority of India’s rainfall.

Most of the rain in the region falls between June and September, during the southwest monsoon season. Typically, the monsoon begins in Kerala and the far northeast in late May or early June and moves north and west to extend over the rest of the area by the end of June. The monsoon begins to retreat from the northwest at the beginning of September and usually withdraws completely by mid-October.

Rain continues, however, in the southern peninsula and in the southeast; around half the annual rain falls between October and mid-December. This is brought by winds coming from the northeast during the monsoon. In contrast, in much of the northern part of the there is generally clear, dry weather in October, November, and early December. Low-pressure systems from the west during this season do, however, bring some light to moderate precipitation to Pakistan and northern India.

It can be very cold in northern and central India from November to January, with temperatures dropping into the upper 30s Fahrenheit at night and early mornings. This can make our wildlife drives in open safari vehicles quite cold! During the day it can reach the 80s Fahrenheit, but if you are not in the sun, it can still feel cool. Temperatures start to warm up in February and March, but the early mornings will still be very chilly. 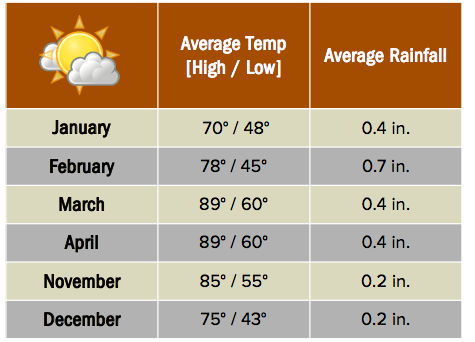 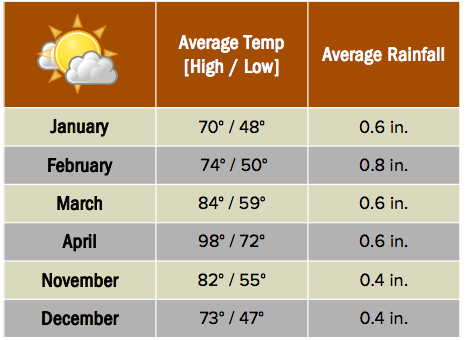 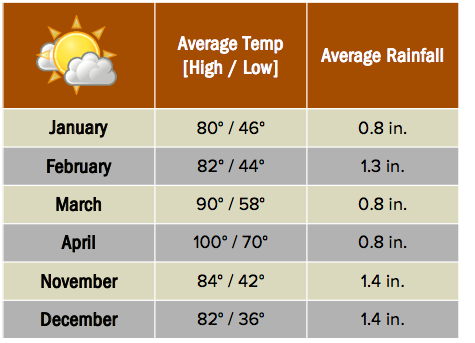 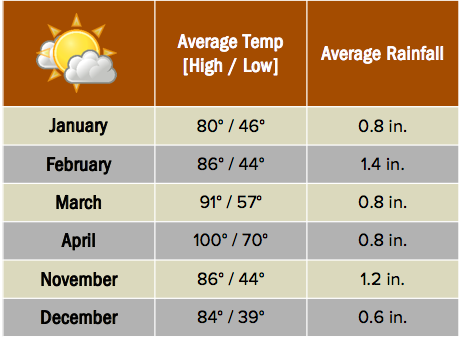 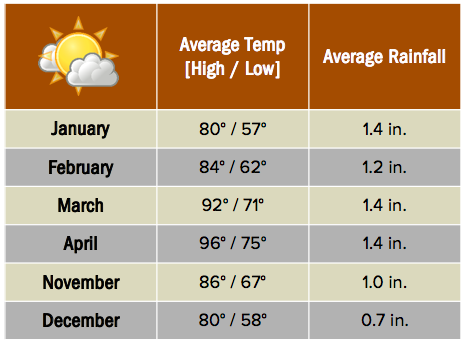 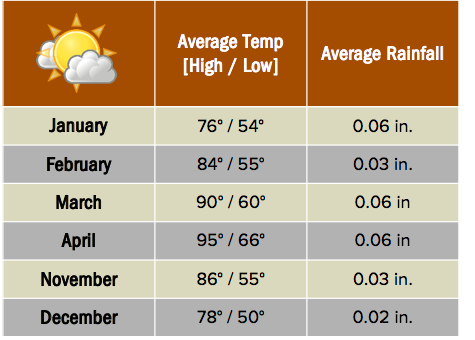 Look for rare Bengal tigers, one-horned rhinos and other endangered animals as we discover India’s wild side on an exploration of three premier national parks You won't find a richer Indian nature safari!
12 Days / Nov–Apr
From $10495 (+air)
11
Photo Departures Available
Know Before You Go