If you will be spending time before your adventure in Buenos Aires, the temperatures will typically be hot, 80–90°F, with a high level of humidity.

Ushuaia experiences 146 days of precipitation per year, with many cloudy and foggy days and an average humidity of 80 percent. Summers tend to be cloudy and windy, with maximum temperatures averaging around 57°F during the day and about 41°F at night. Temperatures of 68°F or more occur only on a handful of days, and night frost is always possible, as well as days below 50°F.

If you will be spending time in Santiago, temperatures typically range between the low-50s in the evening to the mid-80s during the day, with low relative humidity.

Despite its low latitude, Punta Arenas has a subpolar oceanic climate bordering on a tundra climate. The seasonal temperature in Punta Arenas is greatly moderated by its proximity to the ocean. This is not to say that it is known for stable, constant temperatures but only small variability within each season. The city is also known for its strong winds that tend to be strongest during the summer. Since 1986, Punta Arenas has been the first significantly populated city in the world to be affected directly by the thinning in the ozone layer. Even if you cannot feel it, the sun is incredibly strong, which can cause a serious sunburn in a very a short period of time. It is highly recommended travelers use sunscreen on all exposed areas of skin.

On average, Antarctica is the coldest, driest and windiest continent on the planet. The weather is unpredictable at best. Wind and weather conditions can make it seem colder. Please remember that these are the low temperatures, and you are likely to encounter warmer temperatures during your voyage. 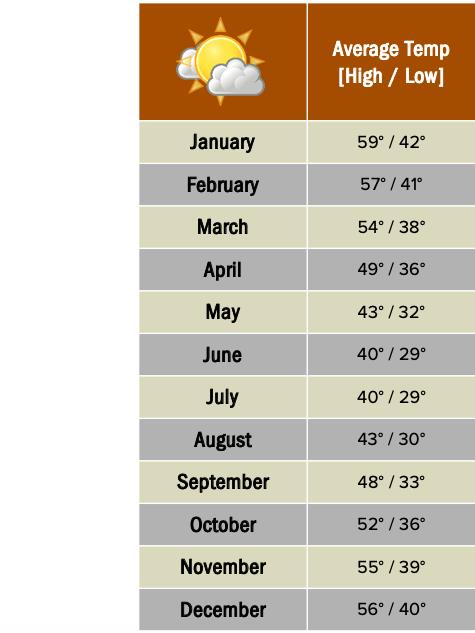 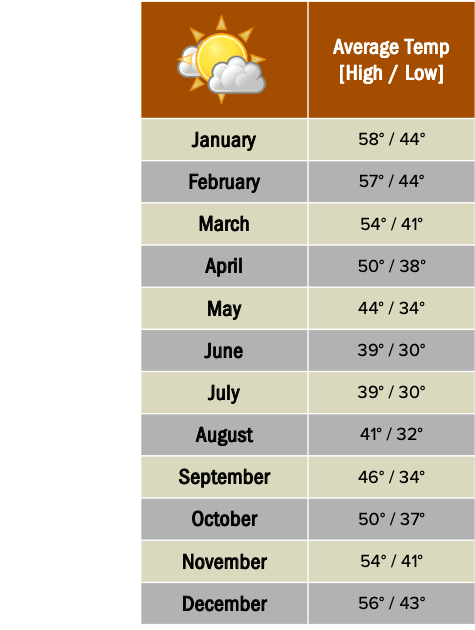 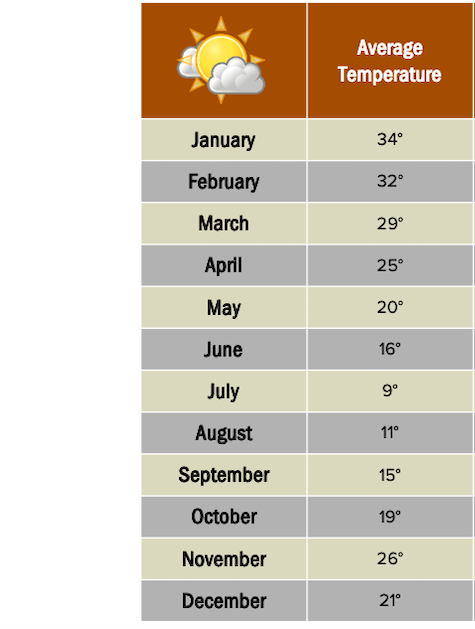 Those with a passion for true adventure won't find a more exhilarating thrill than exploring Antarctica on an intimate voyage by private motorsailer—for just seven guests! Kayak and camp on the ice, too.
17 Days / Dec–Feb
From $32595 (+air)
7
Photo Departures Available
New Itinerary!
Journey to Antarctica: The White Continent ~126-148
New Itinerary!

Traveling with polar experts aboard a state-of-the-art small expedition ship, encounter prolific wildlife and colossal icebergs in the matchless wilderness of the Antarctic Peninsula.