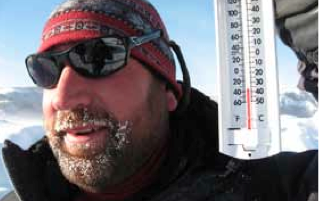 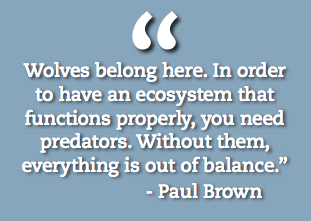 Growing up just outside New York City in Montclair, New Jersey, Paul Brown wasn’t a likely candidate to build a career around the wolves of Yellowstone. He didn’t even lay eyes on the American West until he was in college. Yet a moment in the late 1990s proved pivotal, when he tagged along with a friend from Teton Science School to watch wildlife in Yellowstone’s Lamar Valley.

“I was blown away to see my first wolves, my first grizzly bears,” recalls Paul.

“These are animals you just don’t see anywhere else in the U.S.” That was the moment when his passion as a naturalist shifted from birds of prey to Yellowstone’s most alluring predator.

As a boy of 10, Paul had discovered New Jersey Audubon’s hawk lookout. “I would walk there from home to see the migration right there in my town…bald eagles, peregrine falcons, red-tailed hawks, with the New York City skyline in the background.”

His fascination led to an environmental studies degree. But when he spent six weeks on the public lands of the West during college, Paul knew where his destiny lay. “I was just taken by Yellowstone and Jackson Hole – the incredible wildlife, wild spaces, the Snake River and big lakes.”

He moved to Jackson, living out of a tent till he landed a job as an educator and guide for Teton Science School.

Today, Paul is Nat Hab’s premier wolf interpreter. His expertise was honed on a series of wolf studies in the park, monitoring predation activity on 30-day stints. “From first light to last light, we’d track the packs,” says Paul, often “sitting on mountaintops when it was 10-20 degrees below zero, trying to stay warm as we watched wolves the entire day.” 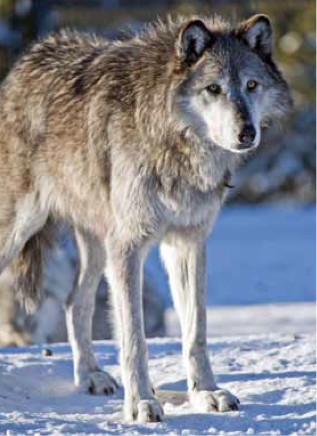 Those intensive studies gave Paul a deep and intimate knowledge of wolf interactions. Being able to share the significance of ongoing research with his guests is “priceless,” says Paul. “Wolves belong here. In order to have an ecosystem that functions properly, you need predators. Without them, everything is out of balance.”

“The Lamar Valley is the best place in the world to see wolves in the wild on a regular basis,” says Paul, and winter is his favorite time to take guests to look for them. “Yellowstone in winter is spectacular. It’s quiet, there are no people, the trees are frosted…It’s magical.” 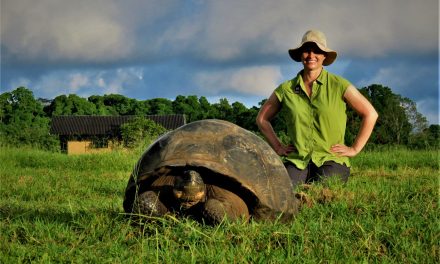 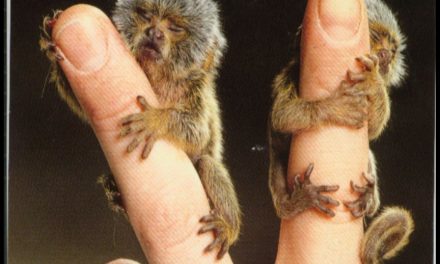 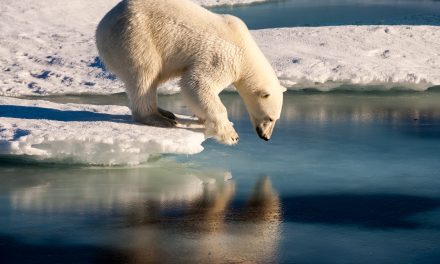 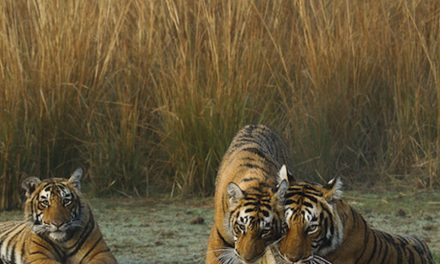