The video below of a teenage boy in Florida riding a whale shark is a perfect example of what NOT to do when swimming with whale sharks.  Chris Kreis, 19, seemed to have no qualms about hopping on and riding the 30-foot long, 50,000 pound whale shark for a good 20 seconds or so.  Kreis was a little too nonchalant in describing the experience to local news station NBC2:  “When I started holding on I felt the whale shark it started moving itself, it felt the drag and it didn’t really want me on there so I let go and that’s it.”

Riding a whale shark is not prohibited by law, but perhaps it should be, as it’s likely that the fish could have been injured from the boy’s ride.  “When people spend a lot of time and pressure on a fish it takes away a slime that covers the fish,” marine biologist Bruce Neill told NBC2. “They need that layer to stay healthy.”  The video went viral with over 500,000 hits on YouTube, but we are hoping all of the “shares” of the video will help spread the word that touching whale sharks is harmful to them.

If you want to swim with whale sharks in a responsible manner (no touching!), check out our whale shark tour off the coast of Mexico’s Yucatán Peninsula.

What do you think of this teen’s actions?  Should he have known better or does society need to do a better job educating people about how to behave around wildlife in its natural habitat? 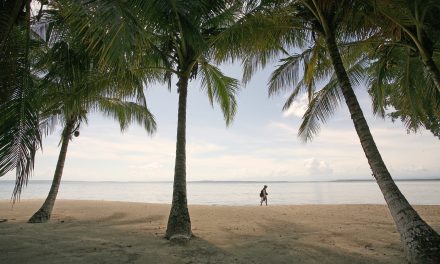 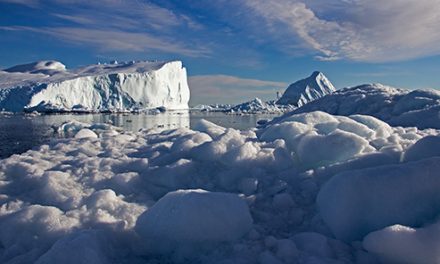 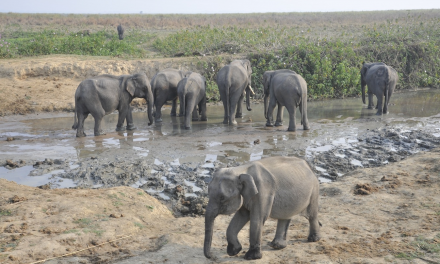 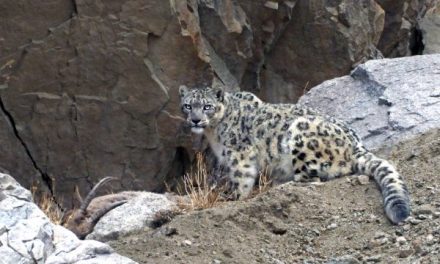